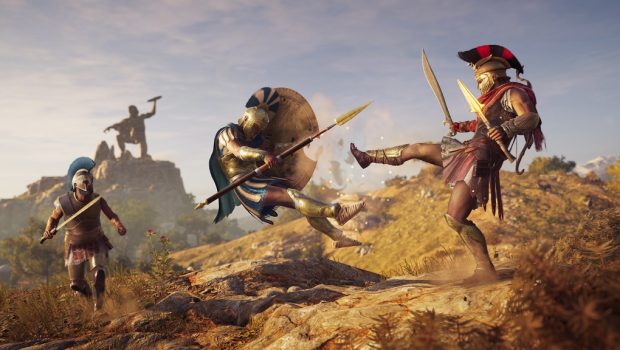 The Free Weekend timings for the ANZ region are:

Assassin’s Creed Odyssey is set in Ancient Greece during the Golden Age of Athens amidst one of the deadliest conflicts in history, the Peloponnesian War. Playing as either Alexios or Kassandra, an outcast Spartan mercenary, players will embark on an epic journey into a living, systemic open world, where they will uncover the truth about their mysterious past and become legendary Greek heroes.

*Any progression made during the Free Weekend will carry over when the player upgrades to the full game on the same platform. An online connection might be required to start the game as a free player along with a subscription: players will require a Xbox Live Gold subscription on the Xbox One Family of devices to access the free weekend trial.