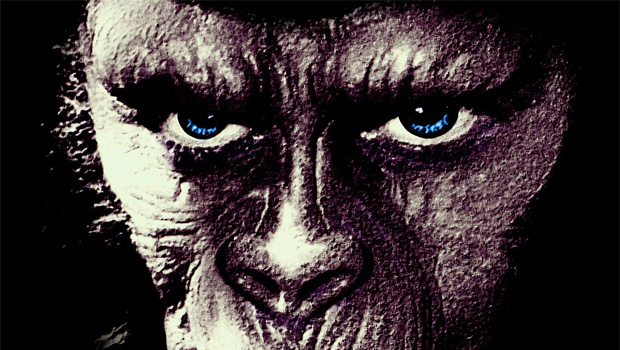 Planet of the Apes Omnibus 1 Review

The first story is written by Michael Avallone and is set in the distant future where mankind has been overrun by apes and humans are now slaves. Although some of these intelligent apes sees man as equals, the ruling majority sees them as cattle. So how did this imbalance happen? Unfortunately it was nuclear or as they call it in the books, the Great Bomb which shifted the power balance as author Avallone does a great job at establishing the history and current timeline in this post-apocalyptic world. So as our heroes from the ‘present’ arrive in the future, they find themselves in a war between two factions, those of the chimpanzees who want peace to the warmongering gorillas that cement their power with force.

Escape from the Planet of the Apes is second story in his paperback omnibus and is written by Jerry Pournelle and really changes the premise of this franchise. Opposed to being set in 3955, the story actually takes the three protagonists from this year and transports them back to 1973 in a clever twist to the franchise. So when three astronauts from the future who happen to be apes arrive in 1973, they discover a huge role reversal where man is the dominate power. The three protagonists of this story are Cornelius, his mate Zira, and Dr Milo and although the humans have welcomed them with open arms, things take a turn for the worst when the powers that be discover their future.

Although both stories are enjoyable, I actually found Beneath the Planet of the Apes a smoother and more fluid read. So as the first story setup the universe well with some great world-building, reading about a total role reversal created something quite unique. Sure there are plenty of clichés and over the top moments in both books but it’s great experiencing sci-fi from a simpler time. It also serves as a great example of history and how sci-fi has expanded considerably since these novels were available.

If you’re looking for a classic sci-fi read, Planet of the Apes Omnibus 1 hits the spot as you’re given a slightly different perspective on that classic quote of “Take your stinking paws off me, you damn dirty ape!” as a result, I’m giving this omnibus 4 bananas out of 5! 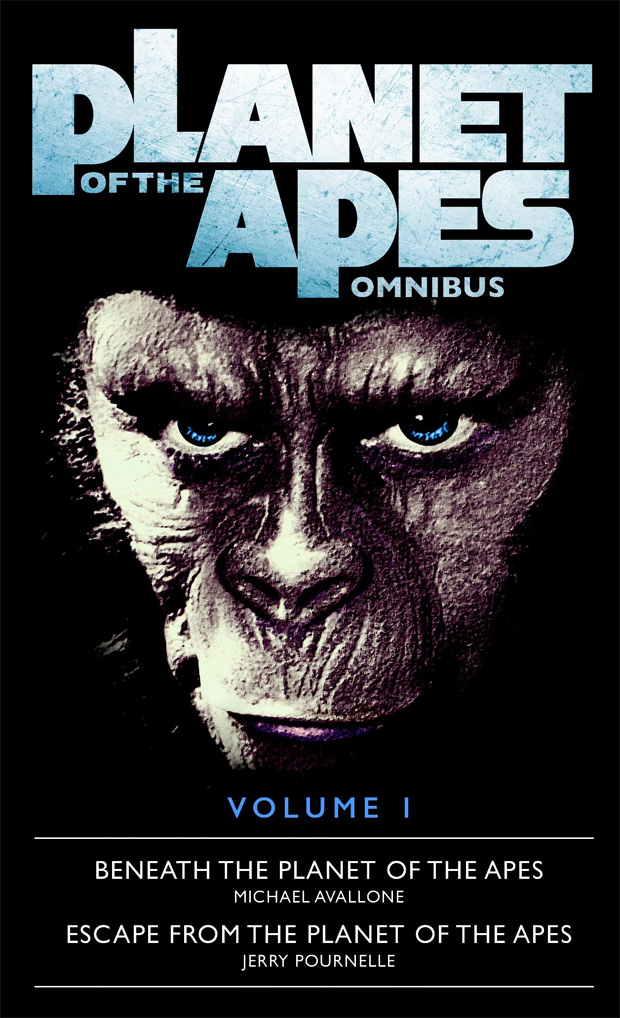