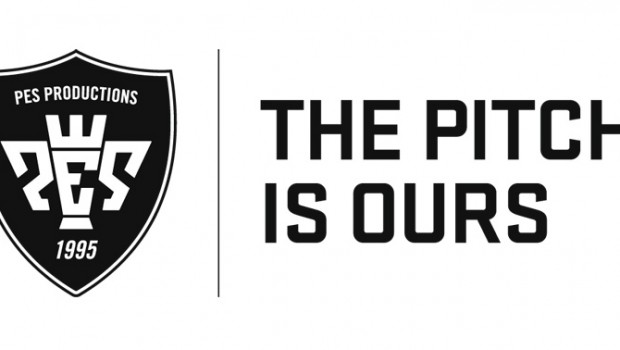 The Pitch is Ours! PES 2015 details emerge

‘The Pitch is Ours!’ – KONAMI looks to the sheer drama, incredible skill, and big game moments of awe with its on-field focus for PES 2015 all within the astounding high quality visual benefitting from the FOX engine – debuting on PlayStation 4 and Xbox One!

Konami Digital Entertainment B.V. has announced the first details for PES 2015, elevating its on-field realism to all-new levels as it recreates the heart-in-mouth feeling associated with being part of a crucial top-flight match.

“The Pitch is Ours…”

PES 2015 is centred on the mantra ‘the pitch is ours.’ Through the combined efforts of the Tokyo and Windsor-based PES Productions team, the heart-thumping and nail-biting moments of top-flight football have been perfectly recreated. PES 2015 sees a true return to core PES values of total control, super responsive controls and renowned gameplay, giving the user unrestricted control over how they play. KONAMI has completely reworked a raft of key elements to ensure every pass, shot or off-the-ball run is finely balanced to give maximum player satisfaction within PES 2015’s on-field action.

By looking at 3 key tenets of the modern game, the PES Productions Team has completely reworked the in-game shooting and goal-keeping mechanics

A new shooting system allows a variety of unrestricted shooting styles with precise control over the direction and power of all strikes. Countering enhanced attacking options, goal keepers intuitively close angles and are capable of an incredible number of ways to react to any situation, including altering centre of gravity.

Likewise, passing options available to players when delivering a final pass have been expanded, allowing for little knock-ons or searing low passes that use new physics routines to ensure the ball behaves realistically across every situation, providing unique and differing outcomes decided by user actions.

The final key element that has been totally reworked centres around the degree of close control on offer. Positioning is vital, but the ability to dribble into space and beat your marker is now hugely improved and opens up PES 2015 as the definitive on-field experience.

These central features are then supported by additional elements to create the most entertaining and breath-taking match-day experience imaginable.

Next-gen editions of PES 2015 also mark the first full implementation of Kojima Productions’ stunning FOX Engine within the PES franchise. Having debuted last year in an embryonic form, the power of the new wave of consoles has allowed a level of visual acuity and in-game advances that were previously impossible. All graphical features in-game from players, to crowd and stadium now benefit from a single source of real-time lighting naturally bringing the game to vivid next gen life:

The PES series has always centred on player realism: recreating their abilities and letting the user run riot with the world’s greatest stars. The FOX Engine-powered PES 2015 is as committed to this as ever, aiming to bring the best players and teams to vibrant life – recreating the playing styles of the world’s best sides and stars.

With these key advances in place, however, KONAMI has not neglected the wide range of options users expect. With a wealth of new options and enhancements to established favourites set to debut in PES 2015.