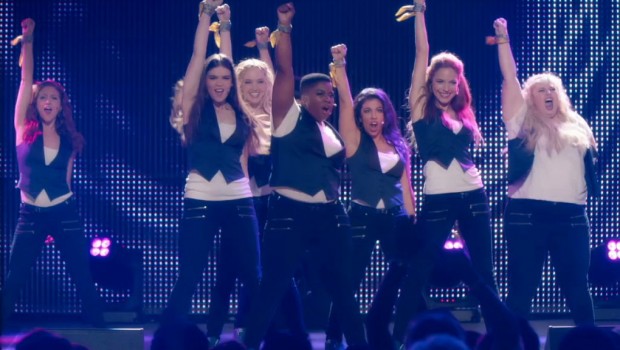 Pitch Perfect 2 is arguably the biggest female empowerment film of the year. With Elizabeth Banks making her debut in the director’s seat, the film speaks (or sings) loudly of the strength of women and minorities in society and does so with incredible wit and humour. All girl acapella group, the Barden Bellas have been reigning as champions for the past three years, but it seems that their winning streak has come to a grinding halt when Fat Amy (Rebel Wilson) accidently exposes herself in front of an audience that includes the President of the United States. As a result, the girls are competition wise, but through a loophole they still able to enter the international acapella championships which no American team has ever won. The girls find that they feel extremely out of their comfort zone when they size up the competition and find that they may have to search for their sound once again.

This foot-tapping sequel to the original 2012 film is incredibly witty and funny, but at the same time is far more layered than a musical comedy set on an American college campus has any right to be. The script by Kay Cannon is exceptionally well written and with Elizabeth Bank’s tight direction gives a combination that works exceptionally well and takes full advantage of the colourful characters already established in the first film. Pitch Perfect 2 is indeed predictable as is expected and desired by it’s target audience. A trap that many film makers fall into when making sequels is to take what made the first film work and give the audience more…which can more often than not lead to over-exaggeration and annoyance. Pitch Perfect 2 does do this, but it does it in an unique way that makes it work by explaining to the audience why it is doing this. For example, the second film contains a great deal more of Fat Amy and her antics, who was a crowd favourite in the first film. However, the script actually explains why her antics are exaggerated and this is because Fat Amy never does anything by halves. It’s in her character to do everything on a massive scale. By doing this, the film actually explains why certain aspects of it are exaggerated and this works in the film’s favour. 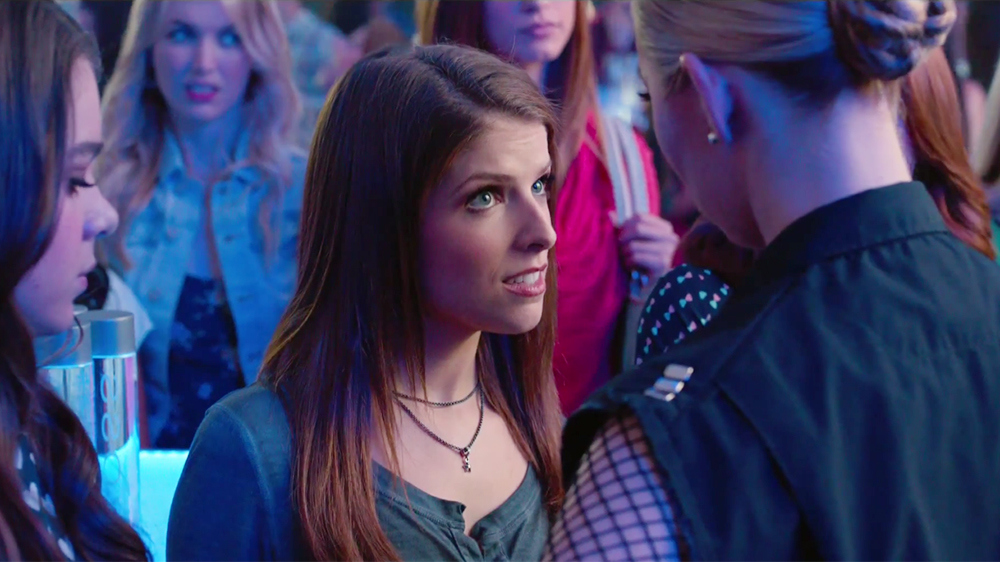 The film’s sense of humour is particularly unique. It avoids being chastised for any prejudice by purely making fun of absolutely everybody. Nobody is safe….no nationality, no body size, no sexual orientation and even no hair colour. This type of sarcastic humour would have the prospect of being construed as completely offensive if it weren’t so incredibly over the top that it can hardly be taken seriously. However, what can be taken seriously about Pitch Perfect 2 is it’s strong message of female empowerment. With a string of strong female characters who are superior to the male characters in every way, their rendition of Beyoncé’s “Run The World (Girls)” is the perfect anthem. On the other hand, the original song “Flashlight” (sung by Hailee Steinfeld) is the anthem for sisterhood and the important message of women working together. 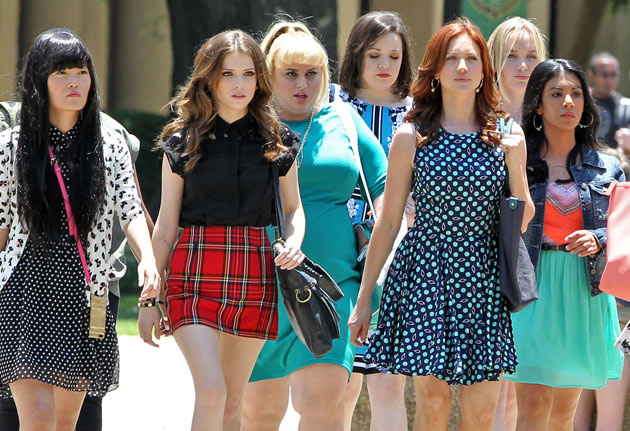 It does not come as a surprise that Pitch Perfect 2’s soundtrack is one of the greatest positves of the film as it is a modern musical film relevant to today’s sound and it’s predecessor’s soundtrack was an enormous success. Fans of the 2012 film will be pleased with the return of “Cups” by Anna Kendrick which was made popular in the first film, but will also be happy to see that Mark Mothersbaugh has kept up with the top chart music of 2015 so far and placed songs in the film where they bring out the most in the scene. The majority of the cast from the original Pitch Perfect film return for the second and reprise their roles with the same strength of character that they did in the first. Anna Kendrick returns as Beca Mitchell, the leader the of The Bellas and is once again the heroine to which every girl can relate. She is incredibly real and although Beca is one to put up a tough front, has her beautiful moments of frailty. Rebel Wilson is once again very funny as Fat Amy, but for some there may be just a little too much Fat Amy screen time wise if you are not a fan of her sense of humour. 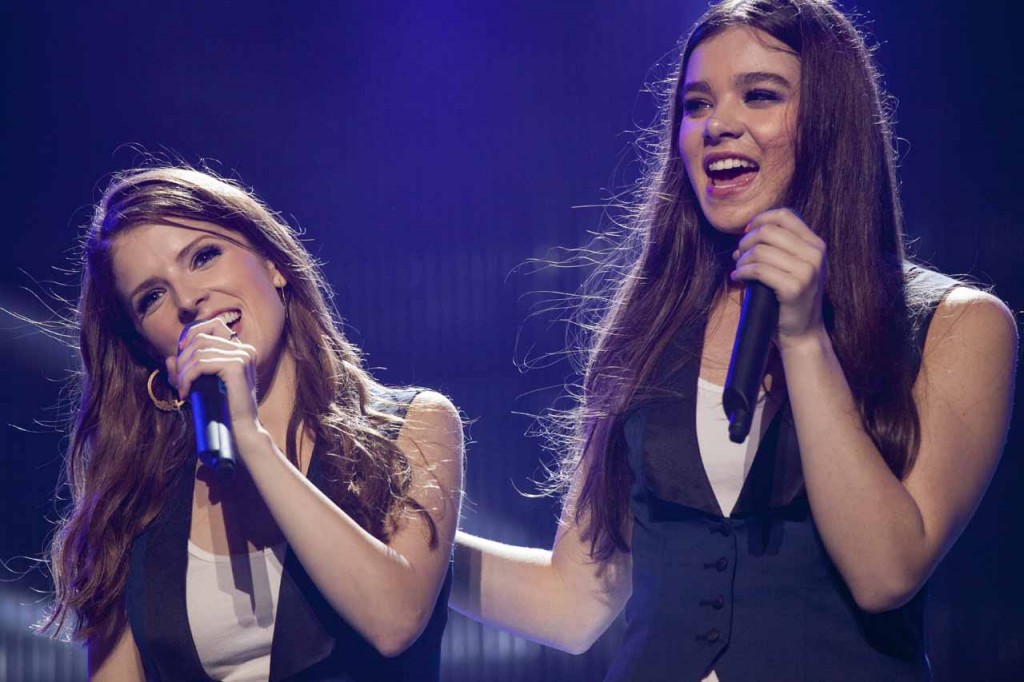 Hailee Steinfeld is a newcomer to the Pitch Perfect universe as Bella legacy, Emily. From the very first moment she is incredibly likeable with her naivety but quirky streak that gives her a wonderful sense of humour. Director Elizabeth Banks and John Michael Higgins return as acapella commentators and experts Gail and John are truly hilarious with some of the most memorable quotes of the film.  Pitch Perfect 2 will undeniably thrill anyone who was a fan of the first film. Although those who haven’t seen the first can also enjoy, it is recommended that the first is seen so the characters are greater understood. The film is a huge amount of fun that has the talent to create many smiles, laughs and impromptu dance moves.

Summary: Pitch Perfect 2 will undeniably thrill anyone who was a fan of the first film.