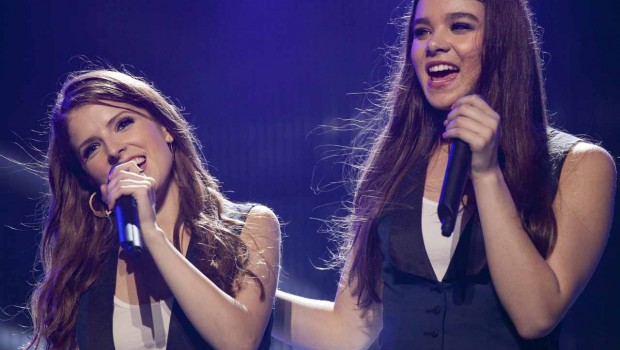 The Barden Bellas are back to run the world in PITCH PERFECT 2, the follow up to the original runaway global hit about a group of lovable misfits with only one thing in common: the irresistible way they sound when they’re seamlessly mixed together, mashed-up and arranged like never before.

It’s been three years since the Bellas brought their signature vocals, style and attitude to become the first all-female group to win a national title. But when they’re banned after a scandal that threatens to derail their last year at Barden University, the three-time defending champs worry they might have lost their harmony for good.

With only one chance left to redeem their legacy, the Bellas must fight for the win, competing in the World Championships of A Cappella in Copenhagen. As they struggle to balance the pressures of musical domination with senior angst, can the sisterhood find their sound and reclaim their sport as the world’s top pitches?

Coming in like a wrecking ball and out-singing its aca-awesome original, the highly anticipated soundtrack also hits all sorts of high notes with chart-topping original song Flashlight. With epic mash-ups and bedazzling choreography to spark everyone’s enthusiasm, this sequel is everyone’s forte.