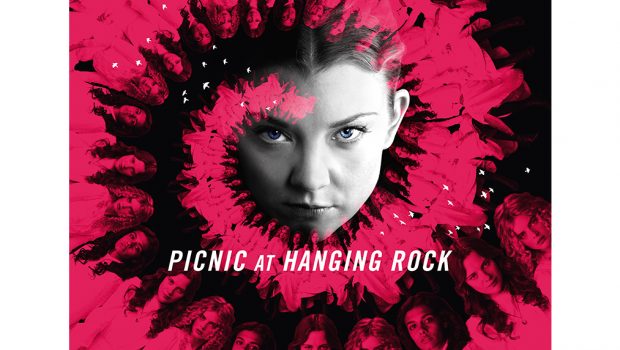 Summary: 2018 flashy remake is polished and tense enough to keep you hanging through 6 episodes, sometimes too much.

Showtimes 2018 adaptation of Joan Lindsay’s classic work of Australian Gothic seems at once to be a show that we very much needed, but also very much didn’t. Peter Weir’s classic adaptation from 1975 is a masterpiece of Australian cinema. And while it is clear that books often pack in far too much for 90 minutes, or even 2hrs, a six-part series clocking in at a little under 6 hours seemed a little unnecessary. But it was hyped with a stellar cast capitalising of Natalie Dormer, Yael Stone, and Lola Bessis. So, with a strong international big name cast and a lavish budget, is it any good? 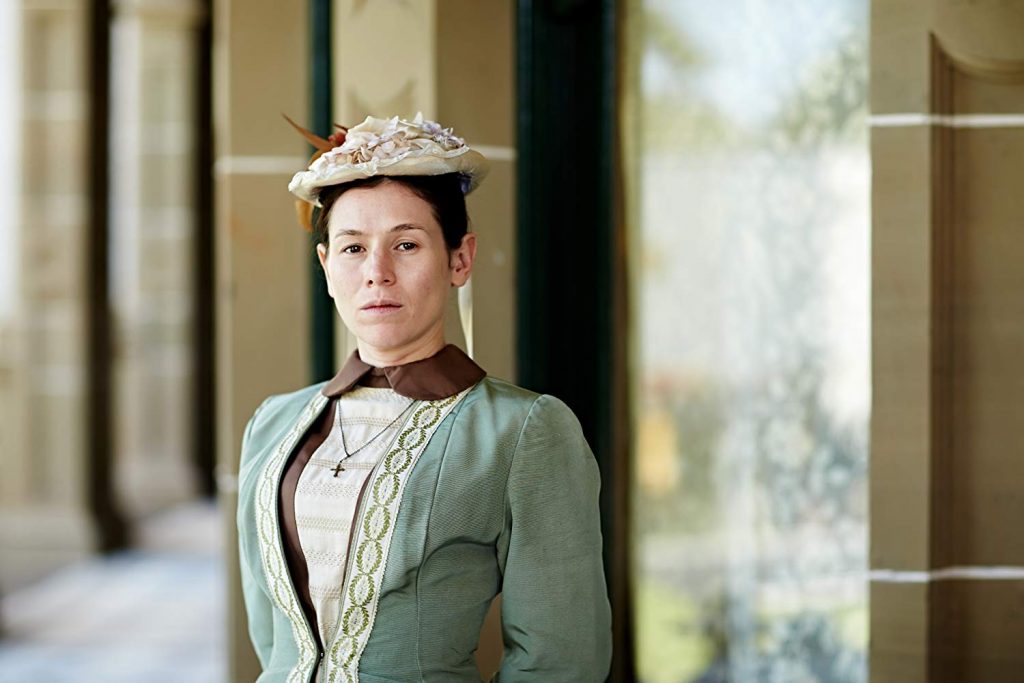 For those that don’t know, Picnic at Hanging Rock tells the story of a picnic in 1900 where 3 schoolgirls from a nearby finishing school vanish with their teacher as they visit the titular rock in South Australia. The novel, and subsequent adaptations, narrate the events that happen immediately before and after the disappearance. The novel and Weir’s later adaptation are good pieces of art in their own right, but they gained a sense of urgency and notoriety because of their framing as a “True Story”. Lindsay never really confirmed or denied whether the text was a work of fiction, and Weir new it was in his best interests as a film-maker to maintain the ambiguity and mystery. As such, it’s become a quintessential piece of Australian fiction.

The series, written by Beatrix Christian and Alice Addison, delves deep into the backstories of each character, fleshing them out and giving them depth. We learn more about the relationships between Miranda, Marion, and Irma. The teachers are given complex backstories and interrelationships that were glossed in the film and only hinted in the novel. 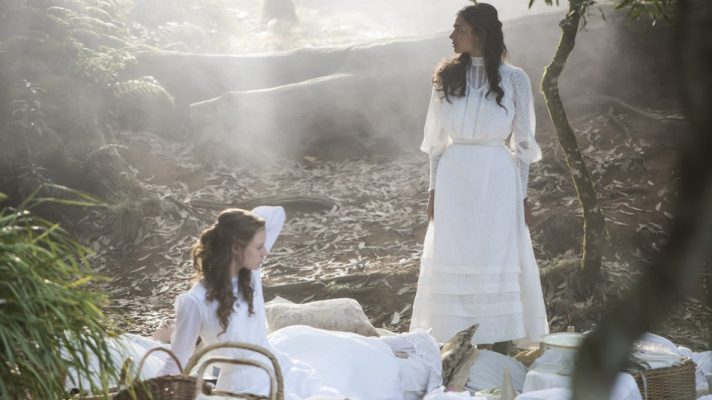 The show is lavishly produced and shot. The cinematography is excellent and there is an easy transition between dreamy and surrealist sequences and taut drama. There are some excellent tracking shots that set the narrative’s Gothic tone startlingly well early on in the piece. The camera follows carefully as characters sneak around Appleyard College as if they, too, risk been caught and punished.  Equally, the climb up to the eponymous peak becomes airy and light the higher the journey goes. The soundtrack is haunting and the really captures the mysterious and Gothic aspects of the narrative.

As shows go it is fairly solid, but it is just too long. For example, much of the second episode drags on and isn’t particularly relevant the final episode pads things at way too much and could have happily succeeded at 30 minutes. Picnic at Hanging Rock is at its best when it is experimenting and being original, but when it attempts to develop as a taut thriller it just doesn’t work as well. It doesn’t fail, but it isn’t as compelling. 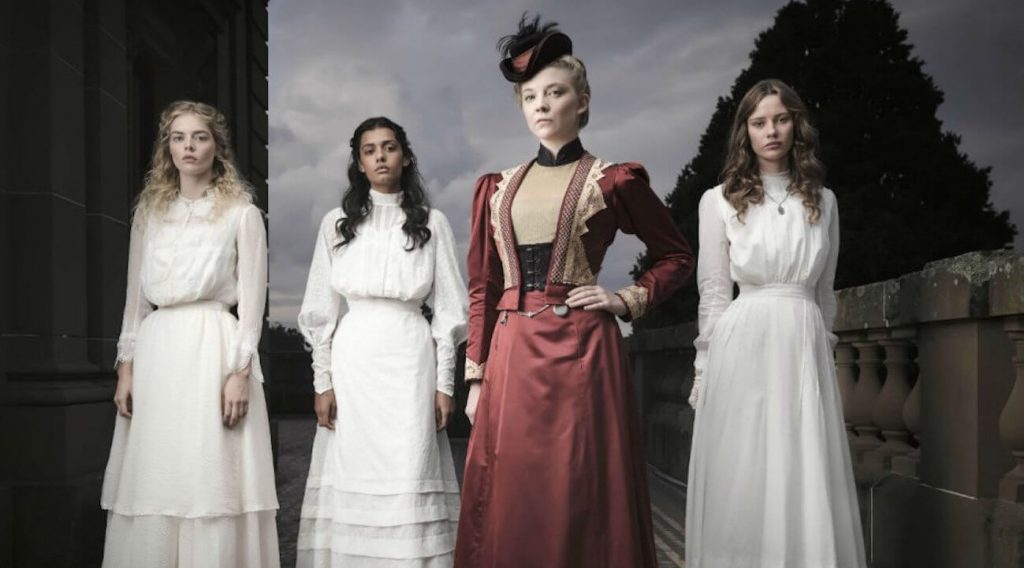 The nature of the story and the fact that everyone goes missing in the first episode means that the narrative has to be relayed predominantly through flashbacks. This is fine at first, but it becomes repetitive and predictable as the series progresses. It’s clear that the writers and producers were trying to add to a well-known piece of work, but they’ve detracted from it by attempting to make it more.

The Blu-ray has great picture and sound quality, as you would expect from an expensive production like this. The special features are a bit naff, though. There are some interviews, a trailer, and a making-of featurette. There’s nothing truly interesting that adds value to the collection. 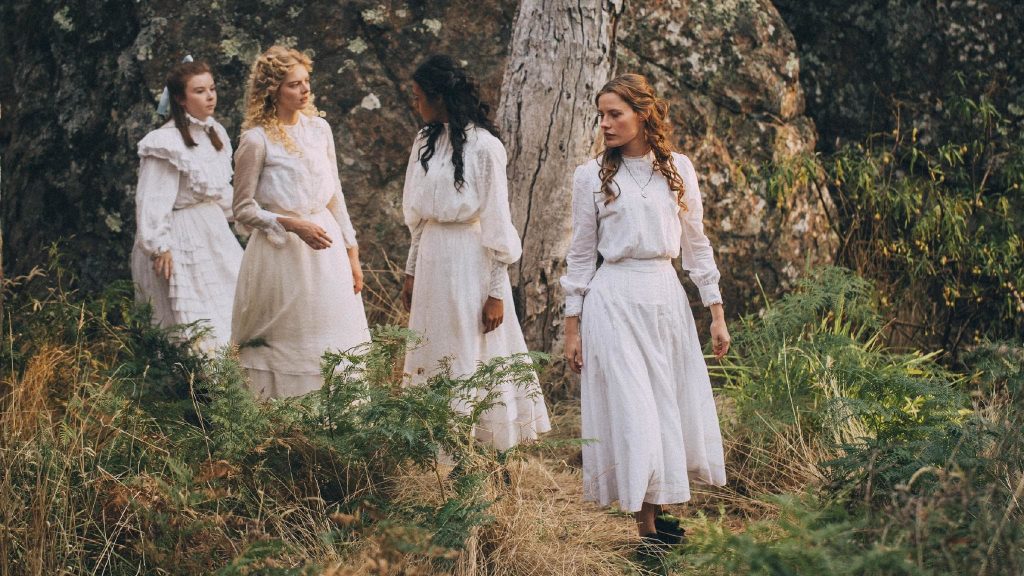 Was it worth it? Look, it’s not a bad show, in fact when it is at its best it is captivating and thrilling. But it is a show that requires patience and forgiveness. If you can cope with some slow pacing and awkward exposition and a pretty terrible imitation cockney performance from Graham then it’s definitely worth it. This Picnic at Hanging Rock leaves you hanging, but occasionally a bit too much and the hamper is a bit too thin for a serving of six episodes.

4 extra portions of picnic cake out of 5.