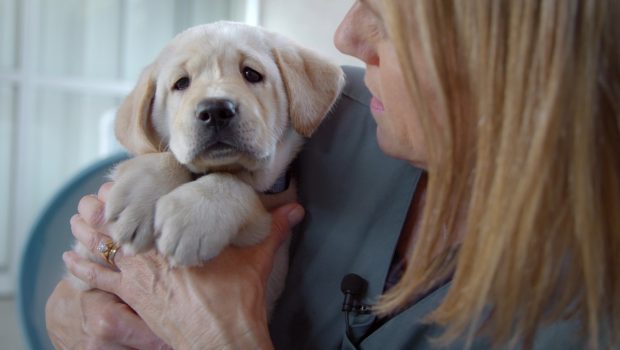 Pick of the Litter – Film Review

You don’t a stand chance of resisting this documentary. The cuteness factor is too strong. As Pick of the Litter projects its adorable puppy footage onto the screen, you will release hundreds of involuntary ‘awwws’.  It is an endearing but forgettable documentary where five Labrador puppies partake in a training programme to be raised as guide dogs for the blind. It is heart-warming, cute and essential.

The documentary is an eye-opening examination of the complicated process of training dogs. It also sheds light on the unexpected hours workers and volunteers dedicate to providing these dogs with skills to help the blind. Yet Litter isn’t unearthing new territory when it comes to storytelling.

But look at that gosh darn cute puppy being trained by a war veteran with PTSD! Who needs a rating system when you have dogs helping people? It is hard to tell the dogs apart and there’s no real dive into their personalities. Yet it is still engaging to follow the journey of five puppies towards potentially assisting the blind.

Patriot, Phil, Potomac, Primrose and Poppet are the cutest little protagonists of any documentary.  They are trained from the day they are born. Not all the dogs pass the tough programme though as some are ‘career-changed’ if they don’t gain the right talents. This means they are relegated to living happy normal doggy lives with a family elsewhere.

What is even more touching than the furry heroes themselves is meeting the people who receive a guide dog to help them with day-to-day activities. One woman is partially blind and relies on a cane when walking outside. Hearing her describe how the cane is incomparable to a guide dog’s helpfulness makes you root for the dogs to pass their difficult tests. The training is rigorous as the cadets are given repetitive and conflicting training exercises.

Once the dog is trained to follow their owner’s commands, they must also learn when to disobey an order to protect their owner. For example, a blind person does not know if there’s danger in front of them, so they might command the dog proceed while unaware of the risk. Luckily, the dogs that pass are furry pros and though parts of the training look dangerous no doggos were hurt while filming this documentary. 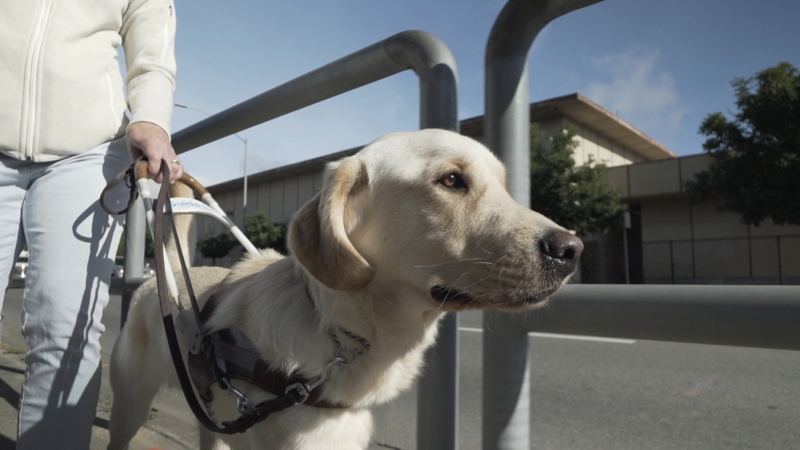 The film takes some disorientating turns. There is a high turnover of volunteers who attempt to provide a basis for the puppy’s training. Dogs are switched to different volunteers whether it is to employ a more stable environment for the pup or to match them with a more suitable trainer.

The interchangeable approach for the volunteers limits the film’s human-interest aspect. Seeing the volunteers say goodbye to the dogs is heartbreaking too. For the dogs that do pass, there is a sense of pride for the viewer since we take an hour‑and‑a-half journey with them and their new owners.

Through the strictness of the training programme, the dog’s personalities don’t shine through brightly. The anonymity makes the movie cute but forgettable. A deeper look into the history of the organisation would have substantiated the film. 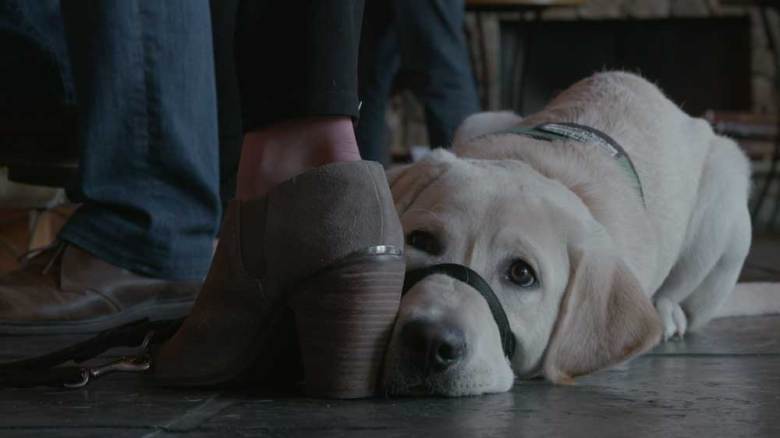 The fact that Pick of the Litter is a borderline sugar-fest is not a detraction. It is educational by providing insight into the world of the blind community and it shows cute dogs onscreen. Who could complain about that?

Summary: You don’t a stand chance of resisting this documentary. It is heart-warming, cute and essential.