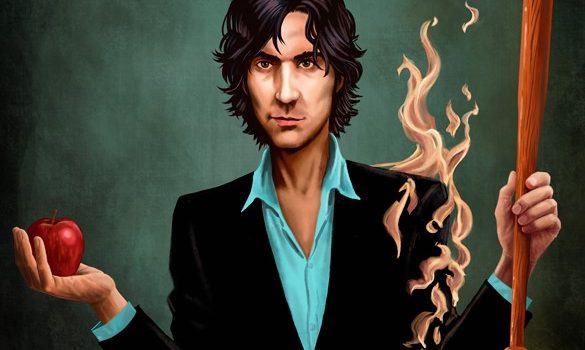 In MAESTROS, Willy Little is granted an unlimited and ultimate power by sheer force of luck when his god-like wizard-king father is murdered—along with the rest of the royal family. With enemies everywhere, will this Orlando-born millennial be able to keep his new magic kingdom? And will he still be a nice guy when nobody ever says no to him anymore?

“Pia Guerra didn’t just draw Y: The Last Man, she performed it with her pencil, bringing BKV’s scripts to life with her signature drama and draftsmanship, co-creating one of comics seminal masterpieces,” said Skroce. “We’re excited and grateful to see her bring her maestro magic to my little universe.”

“MAESTROS is manic magic! We’ve waited too damn long for Steve to have his own book, but this was worth the wait. MAESTROS is a Skroce Hadron Collider where panel-packed action slams into his wicked sense of humor releasing some of the most original and gleeful fun comics has seen in some time.” —Lana Wachowski, creator of The Matrix and Sense8

“A beautifully drawn book pulsing with details you can’t imagine, featuring wizardry cloaked in a sheen of sarcastic sleaze.” —The Oregonian

“Steve Skroce continues to amaze and inspire me. He pushes himself and the medium of comics past the four-color and into the technicolor. There is a Maestro behind MAESTROS and I can’t wait for the world to see the concerto he has orchestrated for us all.
Fortissimo!!!!!!!!!!!!” —Geof Darrow 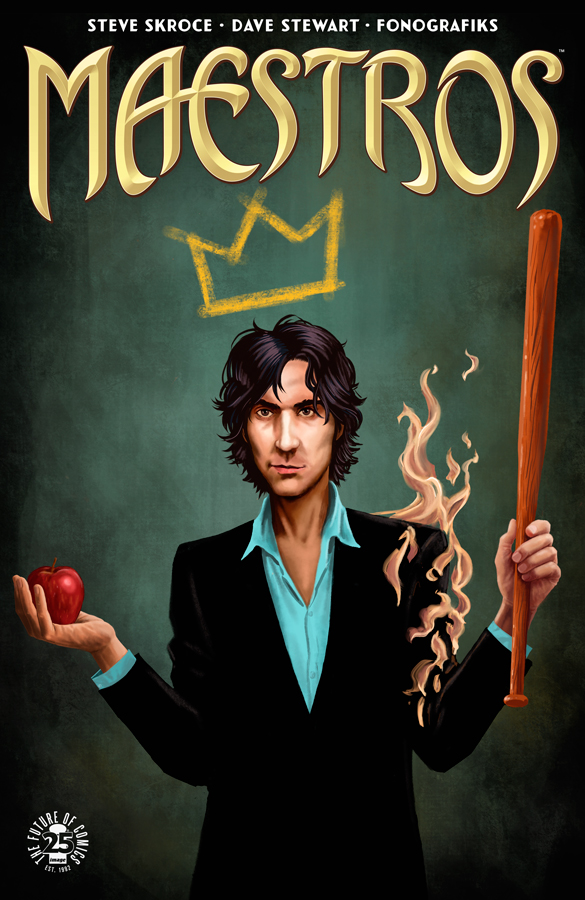