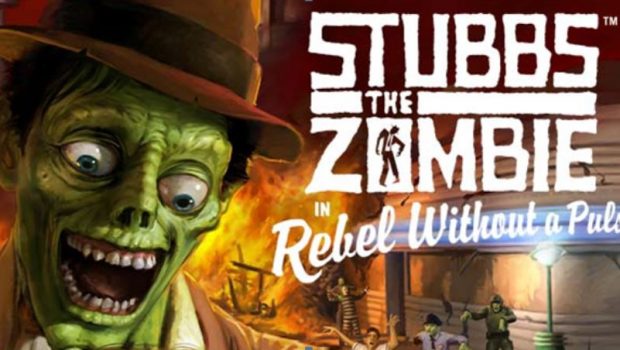 Physical editions of Stubbs the Zombie are out now worldwide on consoles!

Stubbs the Zombie in Rebel Without a Pulse is out now! The physical edition is available worldwide on PlayStation®4, Xbox One, and Nintendo Switch™. The physical edition is also playable on PlayStation®5 and Xbox Series S/X, however, NOT in a native current-gen version. The SRP for PlayStation and Xbox is $39.95 AUD, and the SRP for Nintendo Switch is $49.95 AUD. The digital release will take place today on PSN Japan/Asia and the Nintendo eShop Japan.

About Stubbs the Zombie in Rebel Without a Pulse

Be the Zombie. Kick Ass and Take Brains.

It’s 1959 and the city of Punchbowl, PA, is a beacon of progress and ideal living. As Stubbs the Zombie, you’ll show the living that law and order are no match for a dead man on a mission. Your boyfriend’s back, Maggie, and Punchbowl is gonna be in trouble!