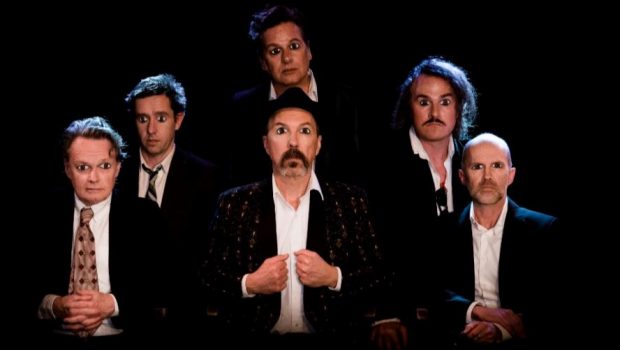 What was the first song that you played on bass?

As a teen, my friends and I formed The Triffids and hid out from Perth’s hot summer sun in a cellar, recording weekend albums on a cassette machine.  Although I was the guitar player in the band, from time to time, I would play the bass.  I remember being drawn to its lowdown simplicity.

I was in my 20s before I got a double bass and didn’t buy my first electric bass until some years after that. I found the double through a classified ad in the back of the Sunday paper. An elderly couple situated an hour or so out of Perth were selling it on behalf of their absent son. The chap advised me to ‘play it like you would make love to a beautiful woman.’

Too big to fit comfortably in my small sedan, I drove home with its body straddling the backseat, its neck jutting out the back window with a red rag tied to its headstock.

Tell us what drew you to bass?

I like the economy and precision of bass lines. To my way of thinking the bass player is at the centre of the band without being the centre of attention, which suits me fine.

My best work is in the song State Trooper – a whirling, swirling dervish of a tune. I play a rhythmic pulse made of just two notes for the entire six minutes, without variation or elaboration! It makes me feel like the band’s anchor, holding on for dear life lest the Good Ship Susan be swept up and lost in the sonic maelstrom.

If you pick one memory to sum up your amazing career with Blackeyed Susans, which one would it be and why?

Opening shows for Johnny Cash in New York and Leonard Cohen in Coldstream stand out as highlights, as both artists are giants on our musical landscape. After the Cash show they lined us up like we were meeting the Queen. John made his way down the line, shaking hands and chatting. When it came to my turn, we talked about the song ‘Smokin’ Johnny Cash’ which he had heard us perform earlier. (He liked it)

Tell us a little about your new album, Close Your Eyes and See?

We set out to make something beautiful, that yearns and aches and loves and hates just like we all do.  It’s lush, moody and kinda romantic. Tremolo guitars, long trails of reverby pedal steel and keys topped off with Rob Snarski’s velvet croon. Produced by Dan Luscombe from The Drones and Courtney Barnett. We like to think it sounds classic and contemporary.

What is your favourite track and why?

The song Shining Path is based on a newspaper story I read about a Melbourne teenager who had a serious car accident and near-death experience. On regaining consciousness weeks later he scrawled ‘Cars are scary. God is scary’ on a piece of paper. It sounded to me like he’d been to the pearly gates and back. I built the song around those words, so powerful and mysterious.

After we recorded it I got in touch with him. It had been a tough road to rehabilitation for Sam but he was upbeat and interested. Playing it for him at our album launch earlier this year felt like returning the song to its rightful owner.

Can you tell us the inspirations behind ‘Dream On’?

Our guitar player, JP Shilo, wrote the music after a late night encounter with the Everly Brothers and he, Rob and I worked up the lyric. The dreamy pedal steel gets its ‘cowboys in space’ feel courtesy of a Brian Eno-inspired sound treatment.

Your film clip for ‘Dream On’ is quite surreal, how did you guys come up with the idea?

The very talented Lyndelle Spruyt of L J Spruyt photography shot the clip at the same time as we sat for the band photos that grace the album and the press. I had the idea to use a simple technique that involved painting eyes on our closed eyelids (close your eyes and see, yeah?). The effect is certainly surreal, sitting firmly in the ‘Uncanny Valley’, somewhere between reality and illusion, authenticity and artifice or, if you like, dreams and nightmares.

What’s currently on your music playlist on your smartphone?

Rocksteady Fever – ace compilation of Jamaican music from the mid-60s is the missing link between Ska and Reggae.

Lana Del Ray – although perhaps not entirely convincing, the Honeymoon album still has some killer moments by virtue of its top shelf production and arrangements. At its best, think Elroy-style LA Noir.

Warda – love songs from the Rose of Algeria. Mesmerizing.

As a bass player, who are some musicians that inspire you?

Which game has your favourite soundtrack?

Assassin’s Creed 4-Black Flag. AC4 has a stirring main theme and great incidental music. I had so much fun sailing around with my crew singing sea shanties together, between the pillaging and the plundering.

If you could make a soundtrack for any existing game what would it be and why?

I’d love to have a shot at a stealth game – something from the Splinter Cell franchise perhaps?

Lastly what are your top three games?

Legend of Zelda – Breath of the Wild.

I’m a huge Nintendo fan, as are my two sons. We’ve really been enjoying the ‘take anywhere, play anyone’ aspect of the new Nintendo Switch’s design.

(Something I’m sure ex- Blackeyed Susan Warren Ellis (now Nick Cave & The Bad Seeds) would have appreciated in the early 90s when he was forced to lug his Sega Mega Drive around the country so he could play his beloved Sonic on the road.)

I’ve been playing the Zelda games with my kids since Ocarina of Time in the later 90s and I think Breath of The Wild is the best one yet. Personally, I like to don the Bokoblin mask and blend in with the natives, making anthropological studies of their ways and culture.

An S-ranked squid here reporting for duty. I’m not really into shooters or online team-based competition, but this game combined a superb shoot/stealth mechanic with an irresistible sense of style that made it great fun to play. With Splatoon 2 here, I know what I’ll be playing for the next few months.

Shout out to local game developers Loveshack for this noir-puzzle game and it’s sequel. Stylish mobile game with clever gameplay.

We’ll see out the end of the tour with some shows in Adelaide before heading back to Melbourne for a one off performance at the Flying Saucer Club on August 19. After a break, we’ll be back for our annual Melbourne Xmas shows in December.

Thanks for your time Phil and all the best for the rest of the year! 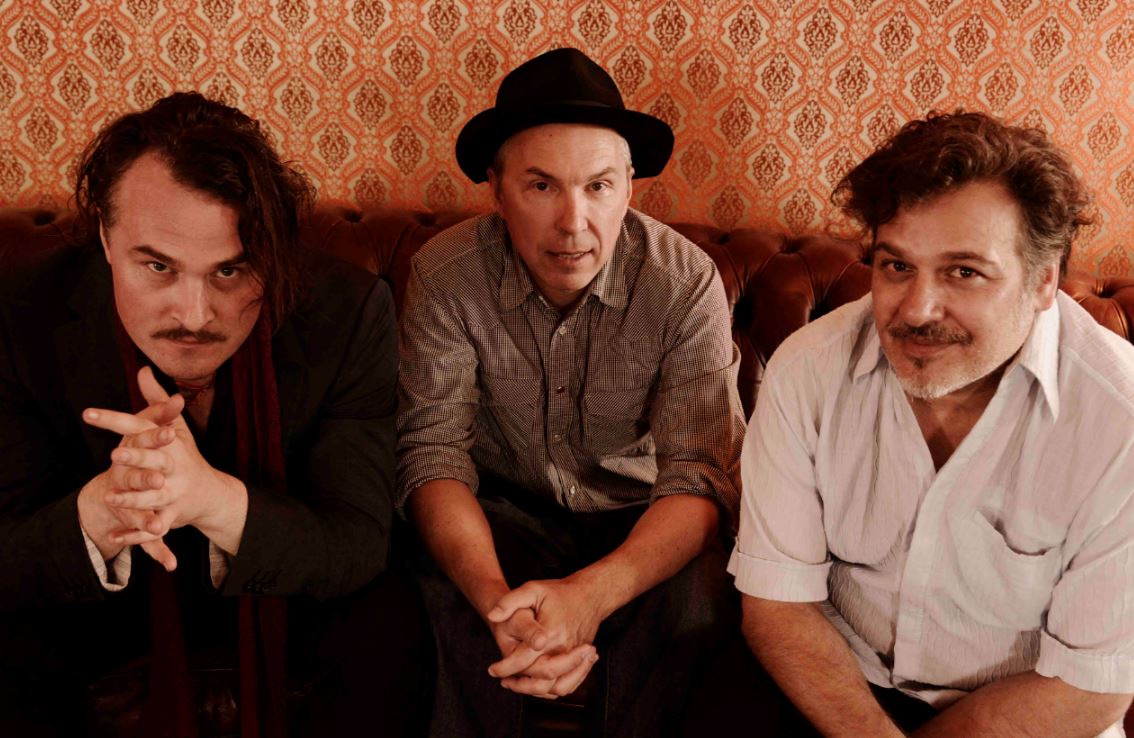