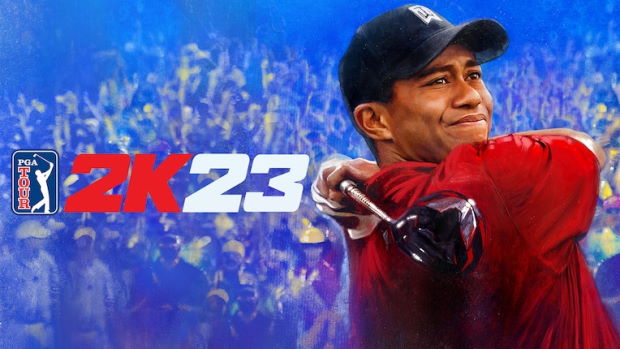 Summary: Hone your swing and climb the leader board of the PGA with PGA Tour 2K23

I was lucky enough to have a preview copy of PGA Tour 2K23 to play on PC a little while ago… now I have had a chance to play the full game on PS5 and I can say they compare quite well… with some slight differences. 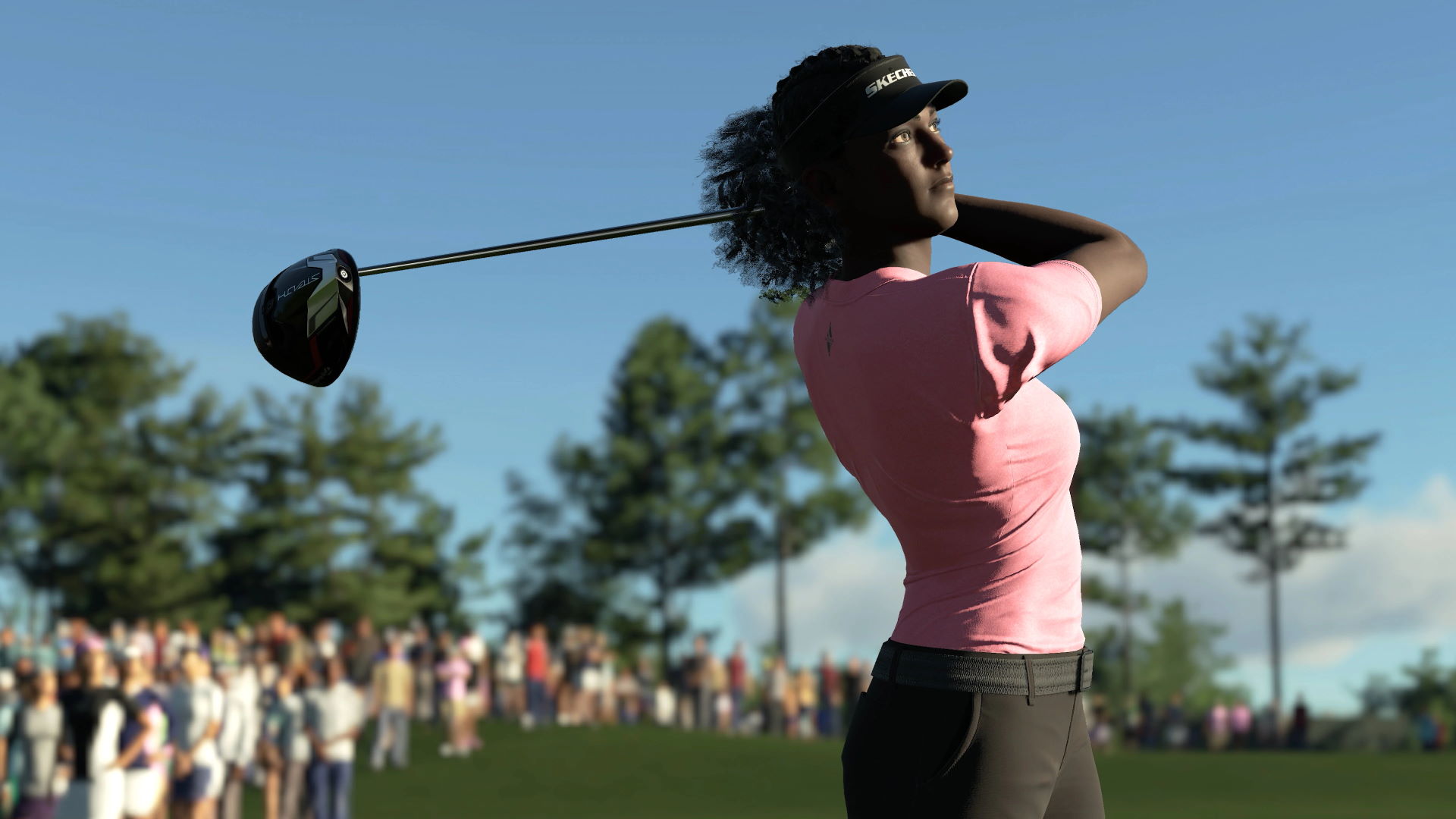 I would like to point out, before I continue, that the main music for PGA Tour 2K23 is a bit odd… if I’m not mistaken it’s basically 2K’s default game menu music… but it’s so heavy and arguably a bit aggressive sounding that I get the impression as soon as I walk out onto the fairway, someone is going to jump out and put me in a rear naked choke or something. Some more peaceful music would have felt a bit more fitting for golf… but that’s possibly just my taste. 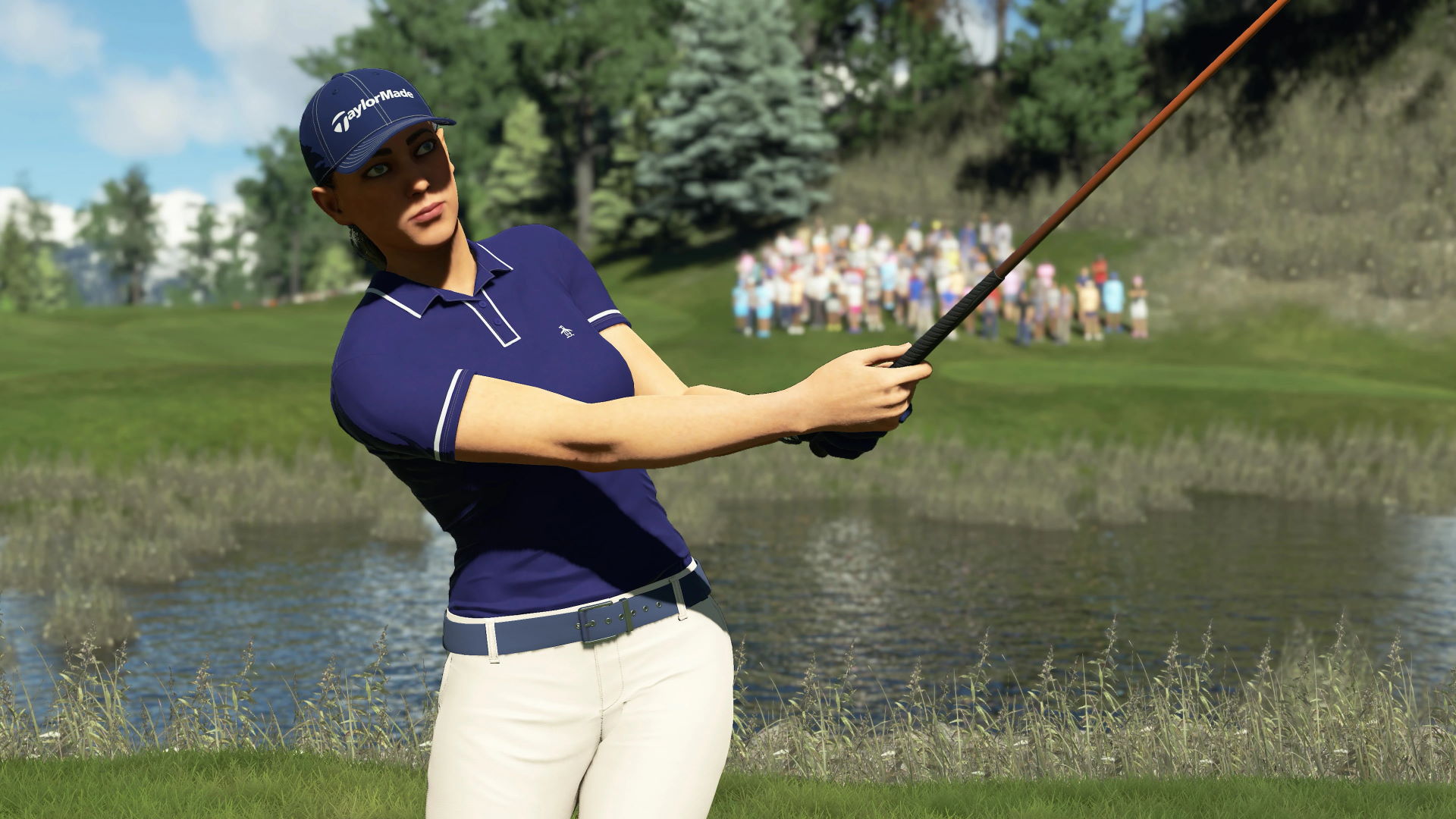 Visually PGA Tour 2K23 is showing how far we’ve come since those early days of pixelated monochromatic simulated golf. Fairways and greens look suitably inviting while bunkers and water hazards look as intimidating as they should. Players can look a little lacking in life… somewhat dead eyed… but otherwise quite good with some nice animation. For those either with a bit of extra coin to spend or the determination to grab the bonus content at whatever the cost… the “celebrity” players are easily recognizable which adds an interesting little visual kick if nothing else. 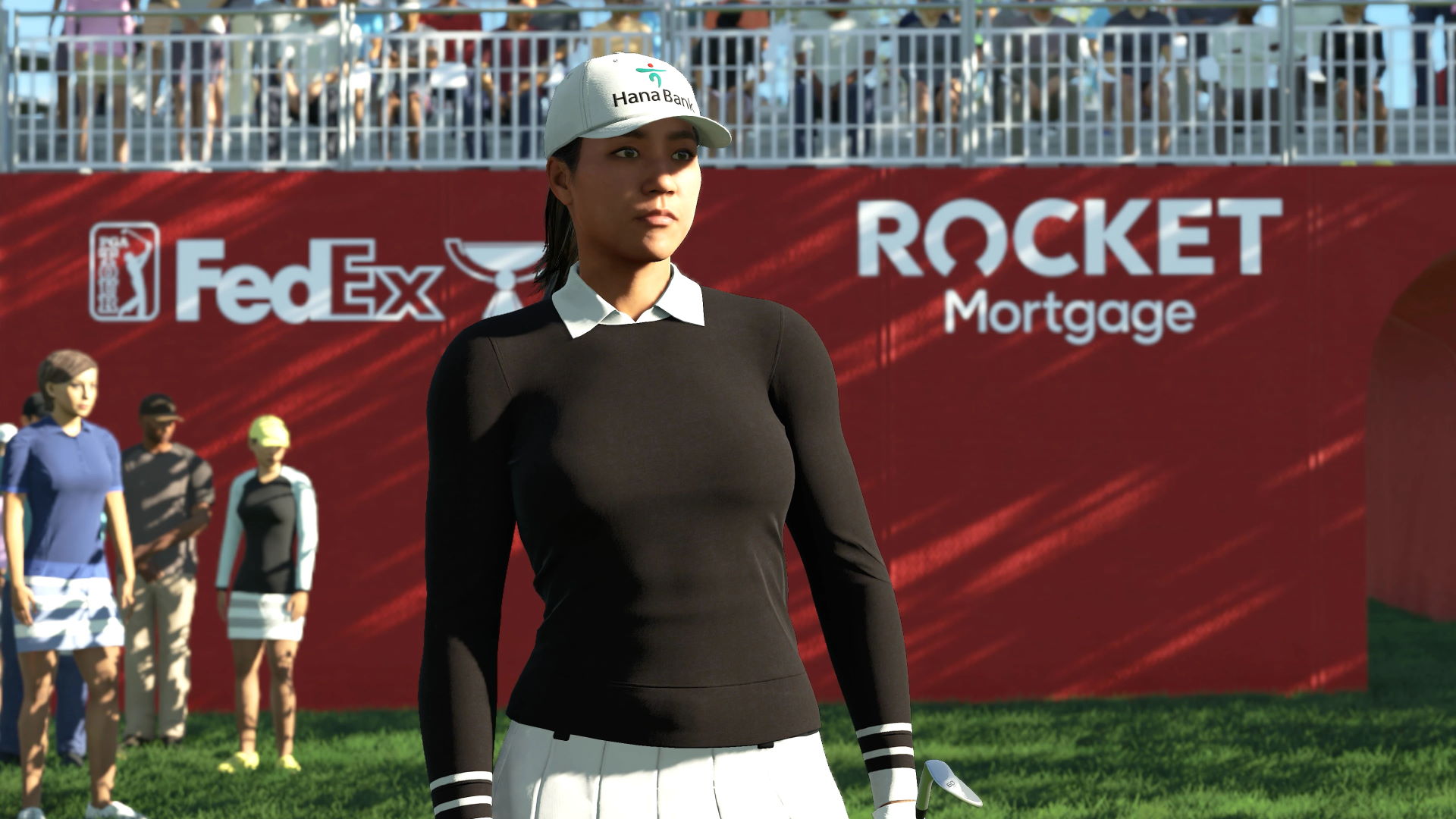 Gameplaywise I’d have to say I do prefer playing with a mouse as I found I just couldn’t get the hang of my chip shots with the PS5 controller… I’m sure with more practice I’d get it dialed in but on PC I was chipping in or at least nice and close to the hole quite soon after beginning the game… on PS5 I was very hit and miss. But as with the PC controls… it does take a little getting used to before you start to really see some good results and that’s not a bad thing at all as it both lets your game naturally progress as you put my time into it and it also gives you a great sense of achievement when you land your shot beside the hole or if you’re really lucky right in the hole. 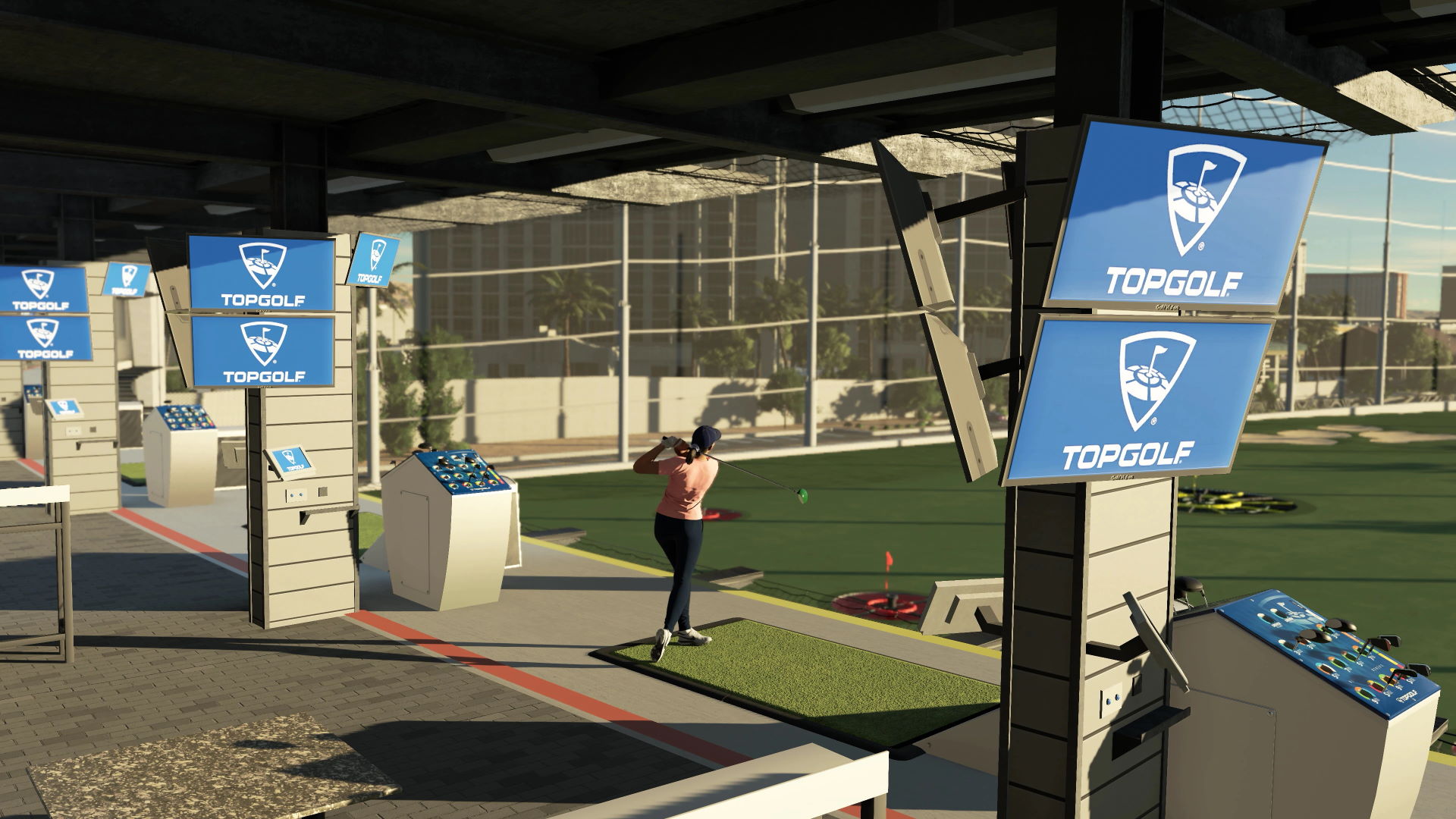 I’ve missed having a good golf sim and PGA Tour 2K23 is indeed a good golf sim, part of me would have like a skip button as well/instead of the speed up button so that you could get straight to your next shot rather than having to watch your shot from start to finish… but that’s nit picking and not essential. Once you get over the initial hurdle of getting used to the controls it starts to become a more relaxing experience… but not so calm that you won’t find yourself occasionally shanking your shot into the water or slicing into a bunker. Ultimately though it’s a fun way to spend some time in virtual nature.

If you are a fan of golf sims then grab a copy!