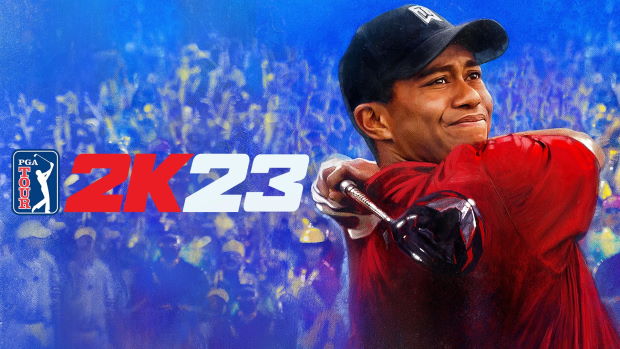 I’m not a huge sports fan in general… but there are some sports that I don’t mind playing (at least virtually) and golf is high on that list. My last real world experience with golf saw me awarded a prize to “not play again”… so the virtual links is my best bet for a decent game and PGA Tour 2K23 certainly seems to have me covered there.

From the relatively short time I had playing the preview copy I was hooked. For fans of golf games you will be able to step in and play 18 holes without too much trouble… playing well, however, will take a bit more effort. I will admit that my former experience with golfing games saw me click through the introduction a bit to my detriment as it took me a while to realise that the swing method I had chosen meant that I needed to stop attempting to go for maximum power all the time and instead needed to attempt to find the sweet spot that would give me great distance whilst avoiding the slice that I had been enduring for a few rounds. But you have a choice of a few different swing types so pick one and just make sure you pay attention to the instructions for how to get the best out of it… not like I did. 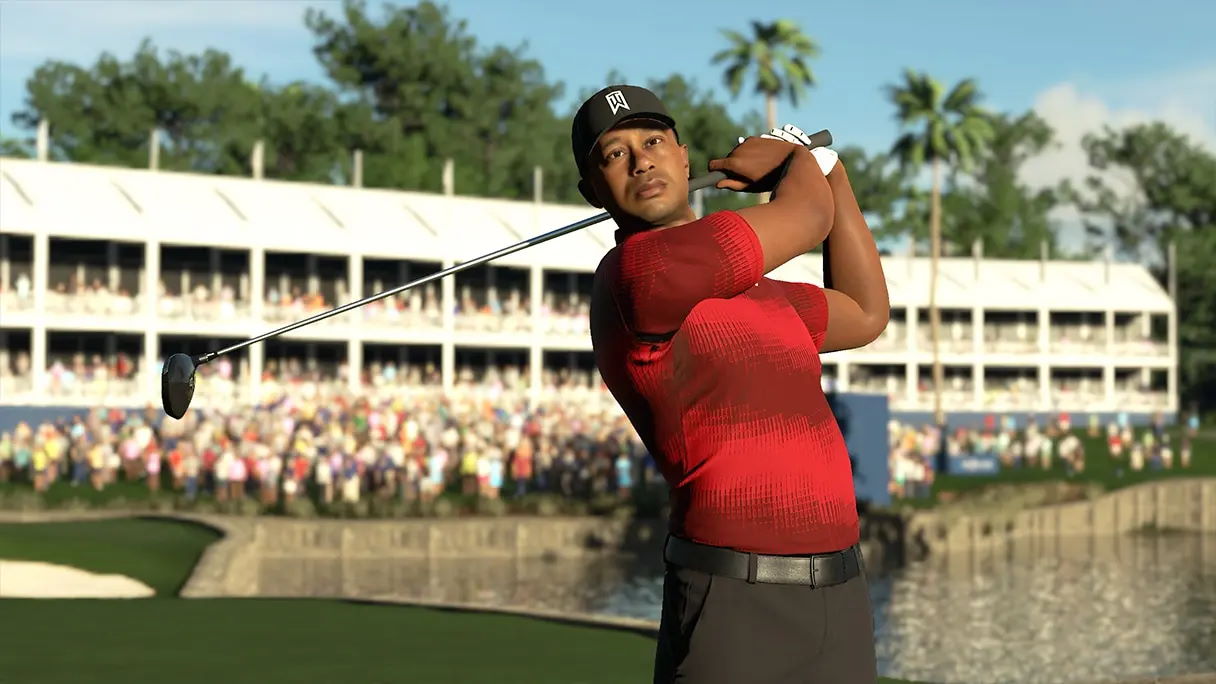 Visually the game is looking quite striking… the players can lean a bit into the lifeless at times… but not in an overly off putting way. The water looks lovely and calming… well, until your shot strays and finds itself sinking to the bottom of the pond. It is easy to get distracted by the lovely vistas as you set up your tee shot, but as you move through the courses there are plenty of striking visuals to behold. 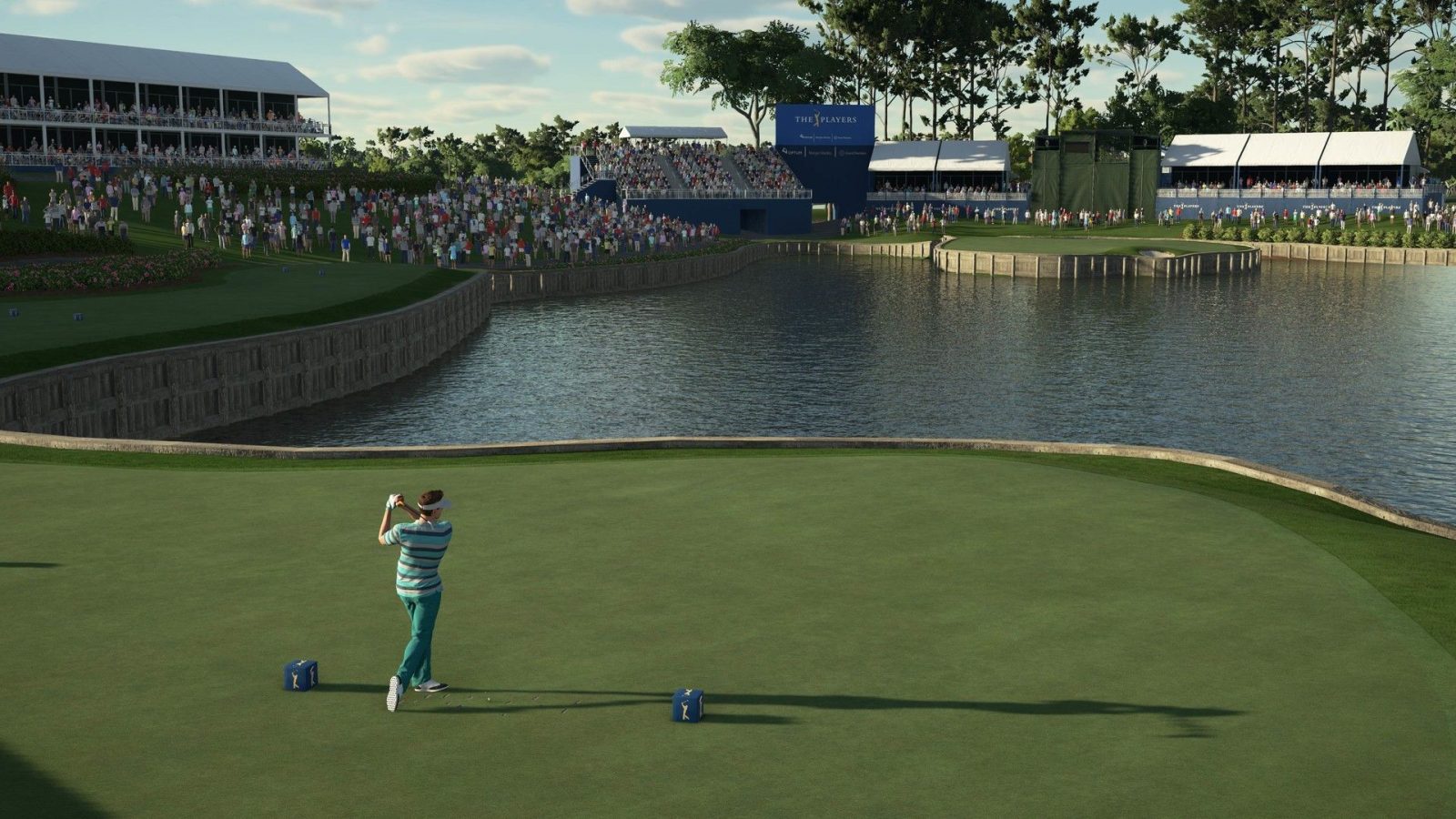 One thing I did find curious in the MyCareer section is the opportunity to create rivalries… to basically challenge a fellow golfer on a given course and attempt to beat them to gain prestige. What I quite liked about it is the commentary that accompanies it which essentially makes note of how the two golfers have been going back and forth on social media… at one point one of the commentators gives the advice that if anyone is on the tour and gets into a social media “feud”… to not take it too seriously. 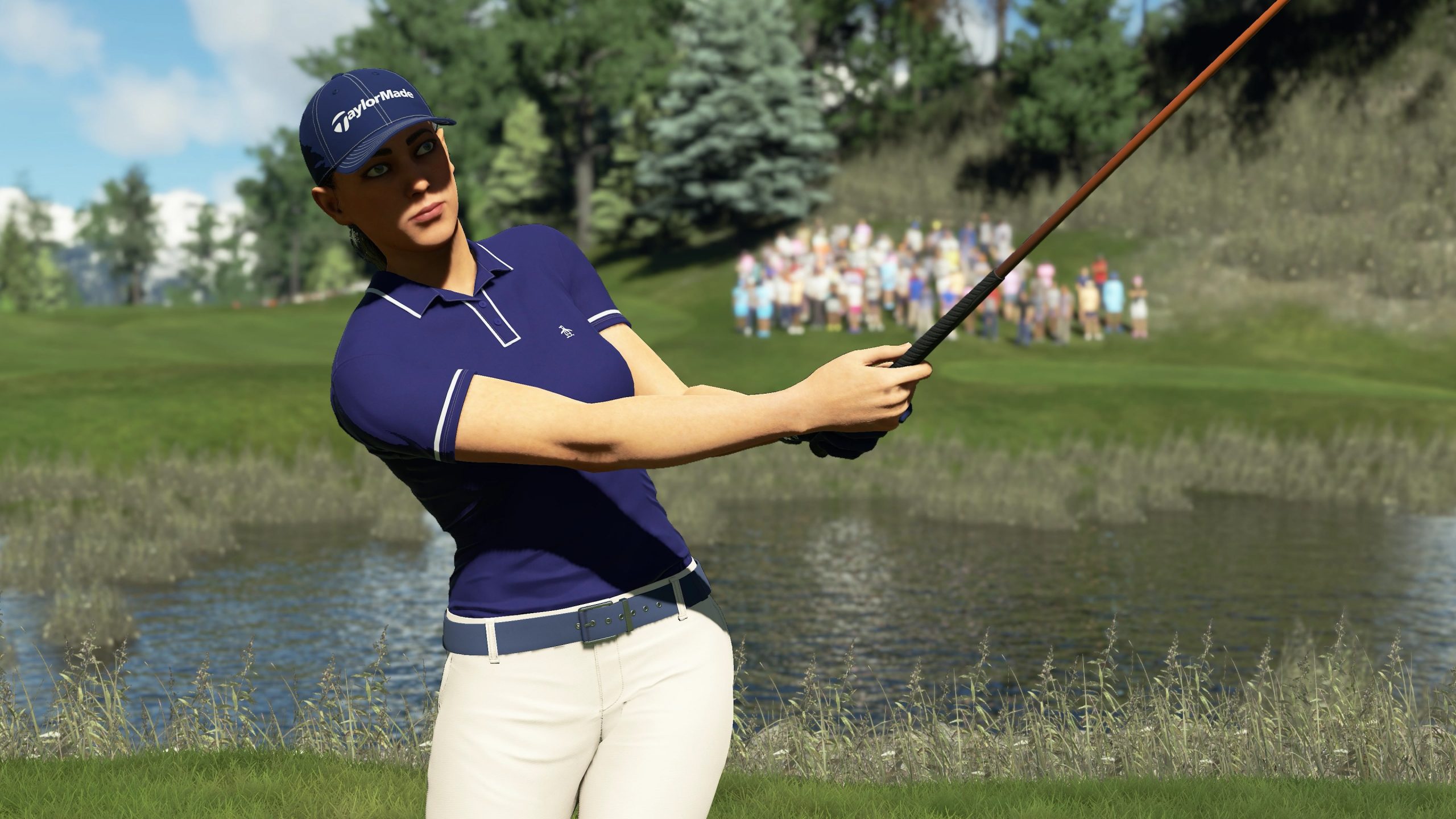 On the commentary… that is where I found my one (and to me fairly significant) issue. The dialogue all sounds like it is massively bass boosted to the point where conversations sound muddied and lacking in warmth. I would say it’s just my getting older and my hearing starting to fade but the fact that the music sounds totally fine leads me to think it is part of something which seems to be some what of a “trend” and someone in the sound engineering department thought the vocals needed to be pushed so far into the bass levels that they just sound unnatural… kind of the audio equivalent of “photoshopping” in my opinion. But otherwise the audio is great and it’s particularly nice to hit that connection of club and ball when you get your swing just right. 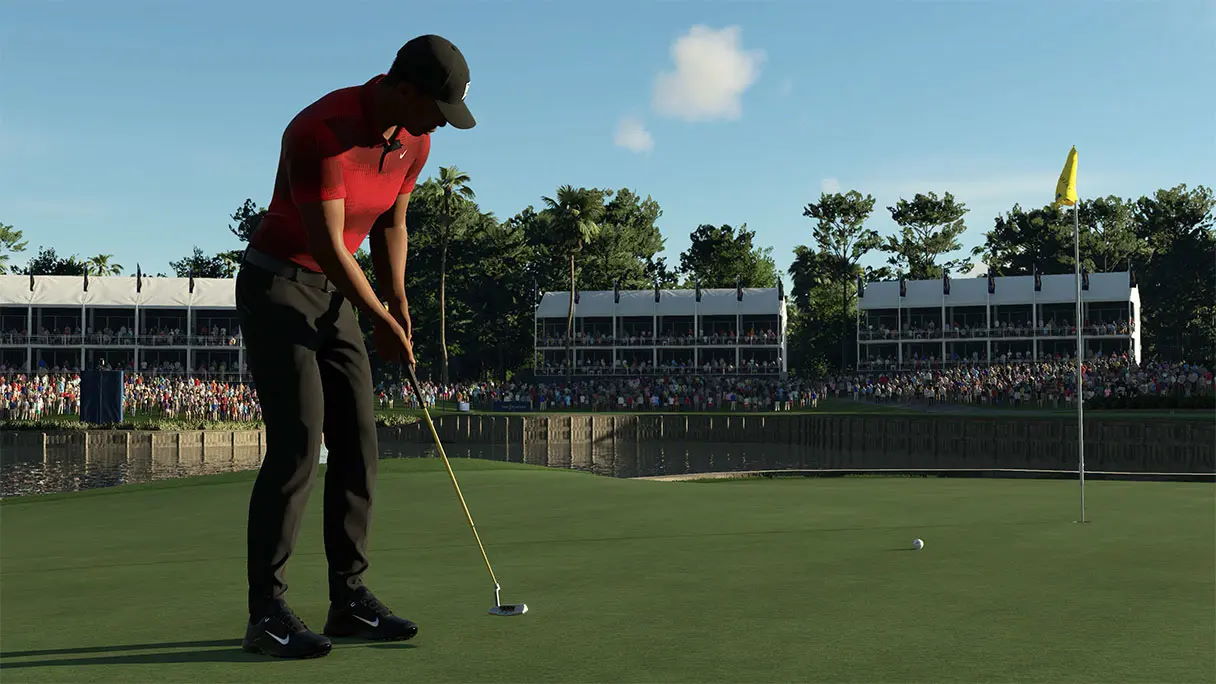 The other big deal about PGA Tour 2K23 is that you can play as or against the pros. Why settle for playing against some unknown person on the other side of the world when you can play against the biggest names in golf. Not only that but you can also go beyond playing on the licensed courses by building your own course. Different play styles are available with some fan favourites along with stroke play… but perhaps most interesting of all is the inclusion of Topgolf…. think of it as a kind of mini golf meets driving range.

I have loved getting back into a great golf game and am thoroughly looking forward to the full release of PGA TOUR 2k23!