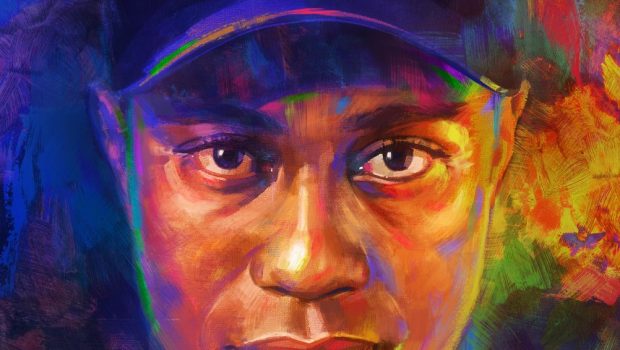 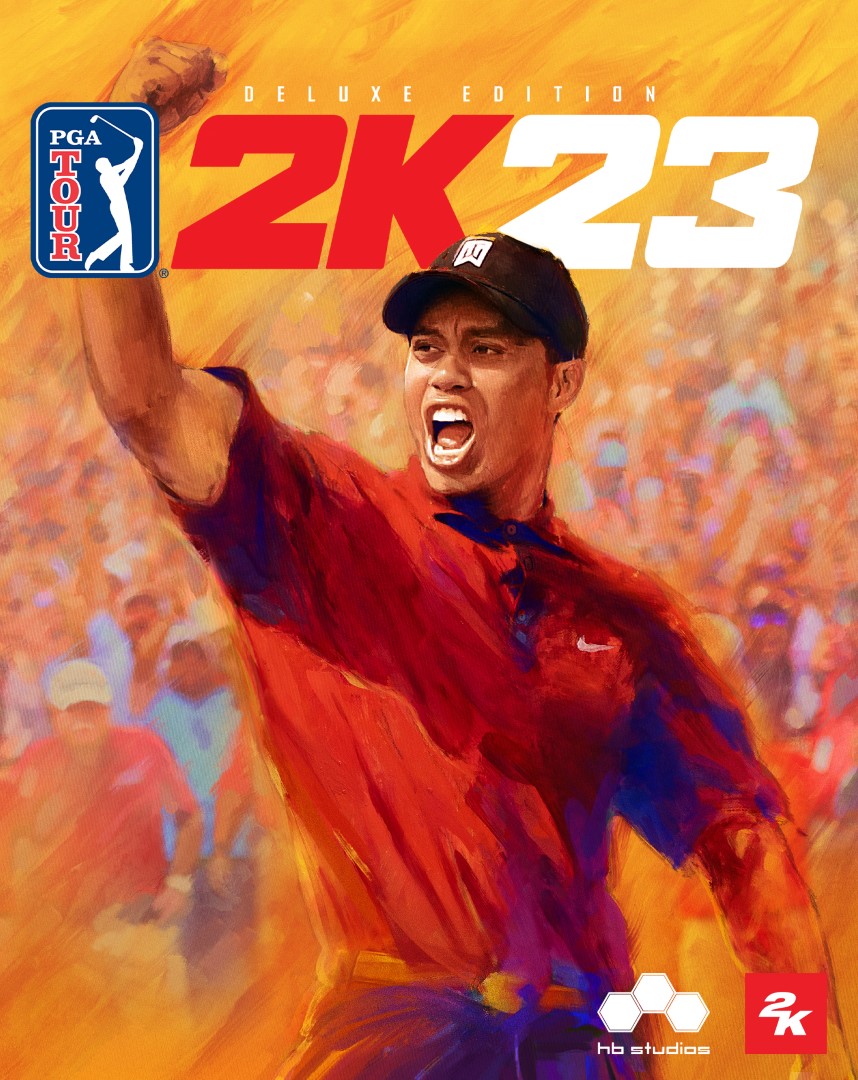 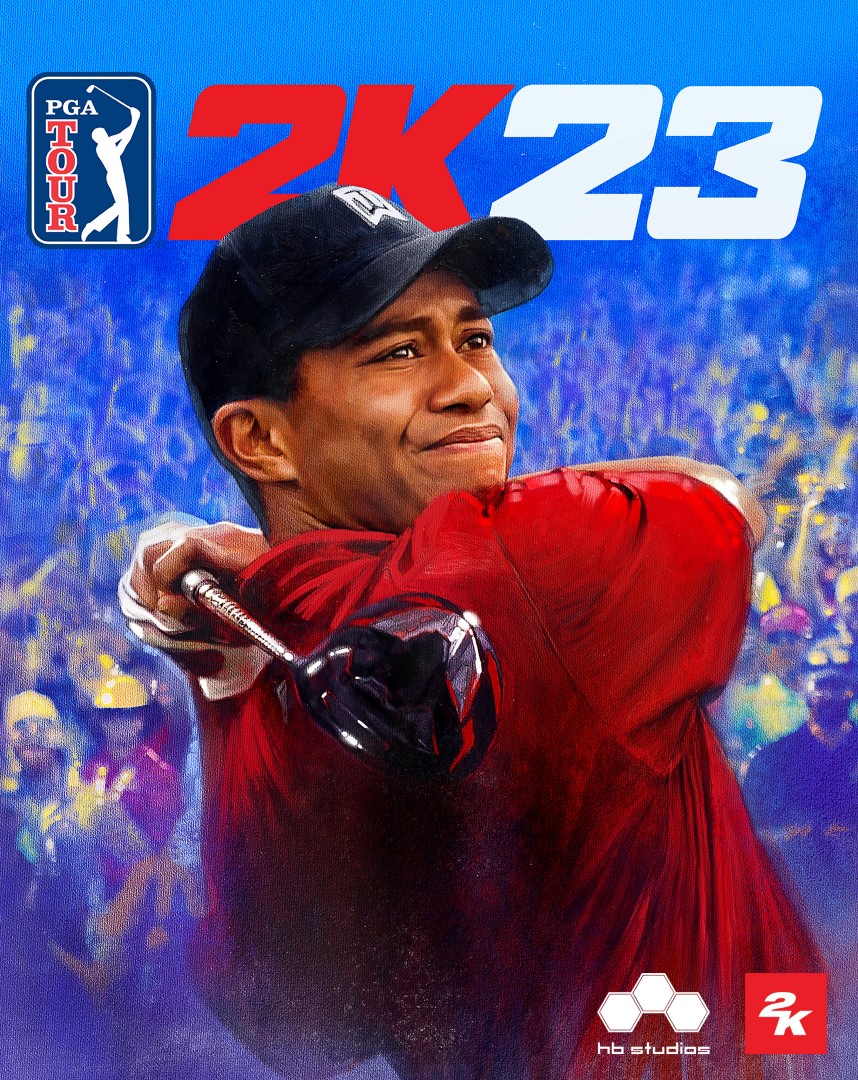 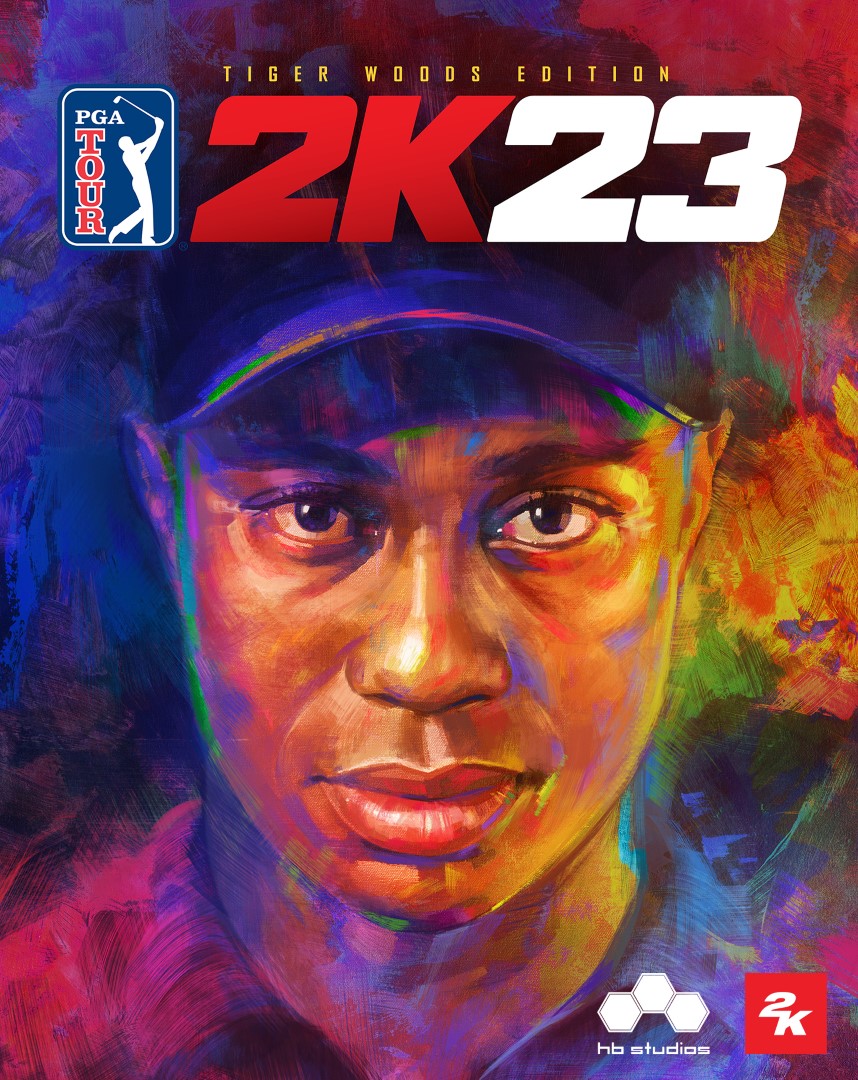 “It’s not only great to be back on the cover of a video game, but the Executive Director role makes this a truly unique opportunity,” said Tiger Woods. “2K is the perfect partner for me and I am excited to continue impacting the game and culture of golf beyond my play on the PGA TOUR.”

Woods leads a roster of more than 14 male and female pros at launch*, including Justin Thomas, Lexi Thompson, Tony Finau, Lydia Ko, Collin Morikawa, Will Zalatoris, Brooke Henderson and more. Players can step into the tee box as one of the pros in Exhibition, multiplayer and Divot Derby play, or go head-to-head with them in a battle to climb the leaderboard and claim the FedExCup in PGA TOUR MyCAREER mode. In addition to the pros, the broadcast-style presentation and commentary team of Rich Beem and Luke Elvy also return, with the addition of English golf pro and broadcaster Henni Koyack. 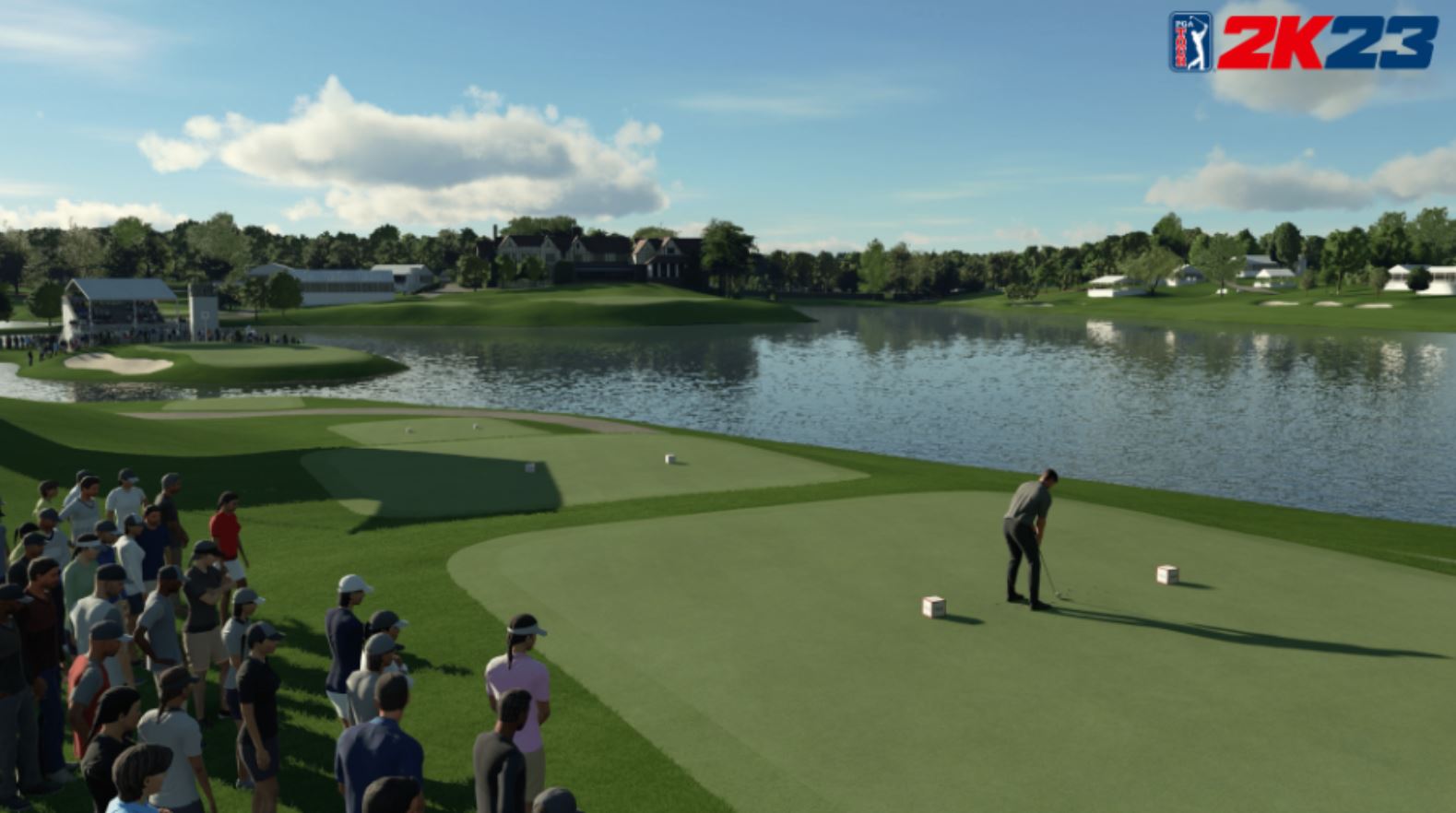 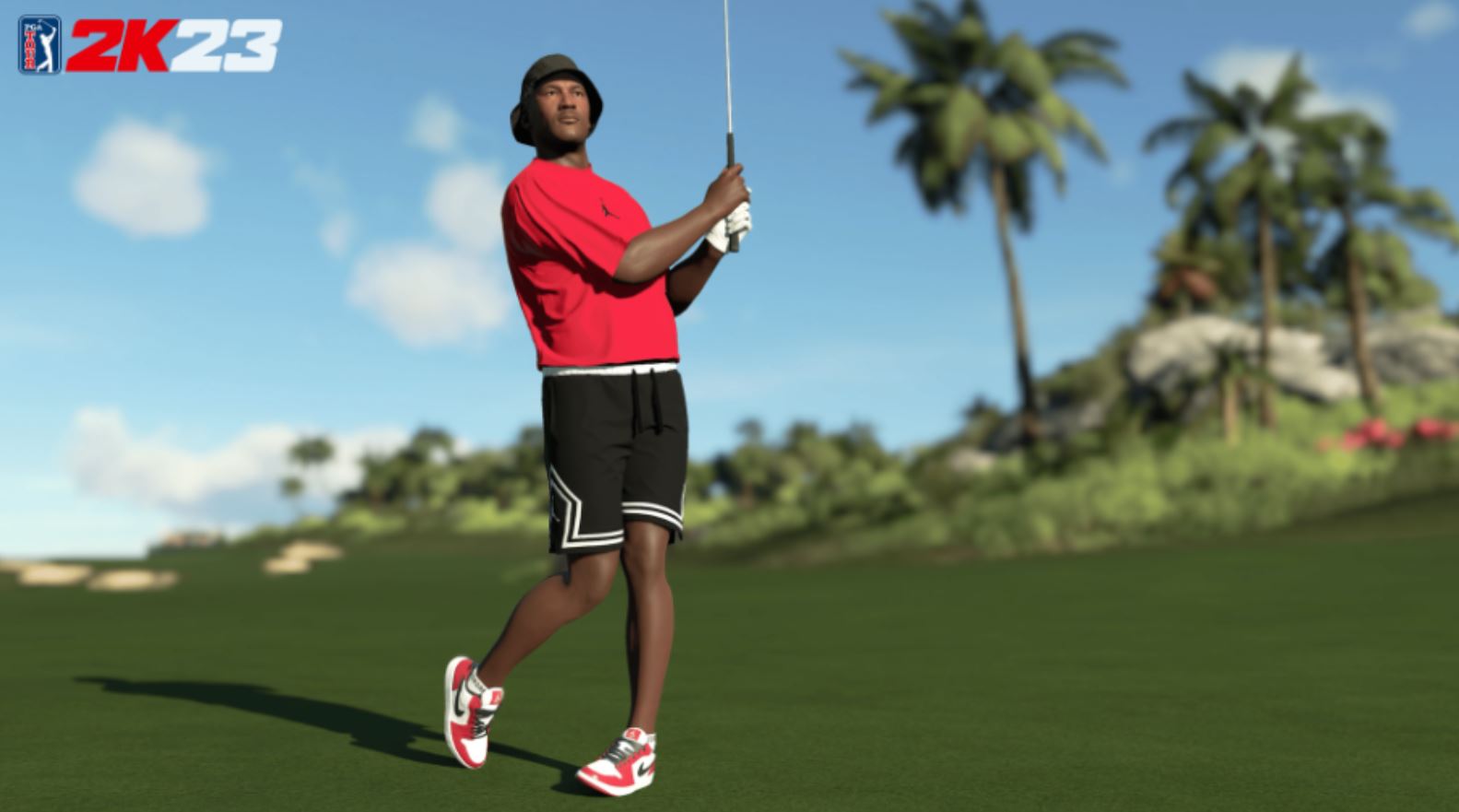 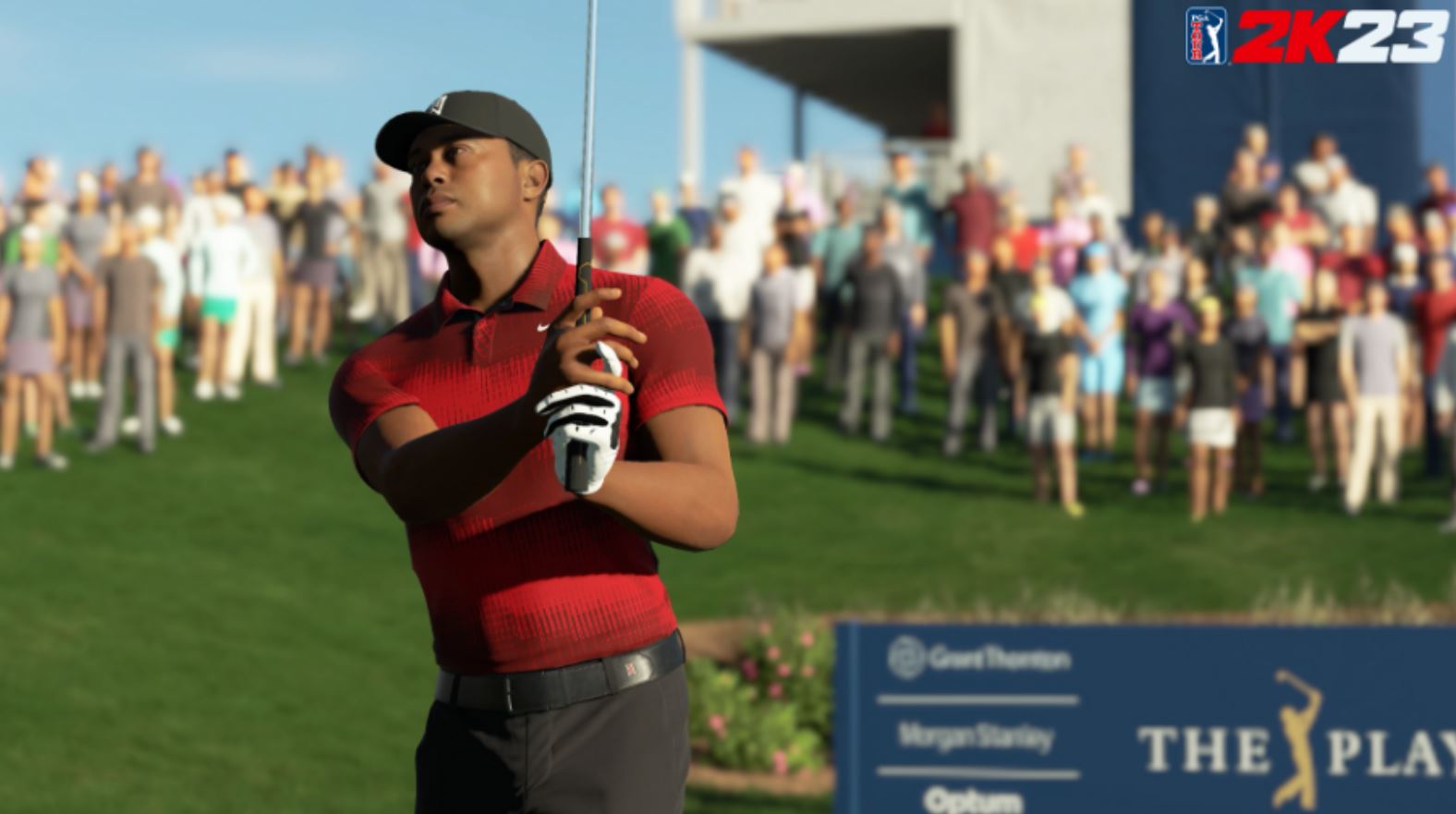 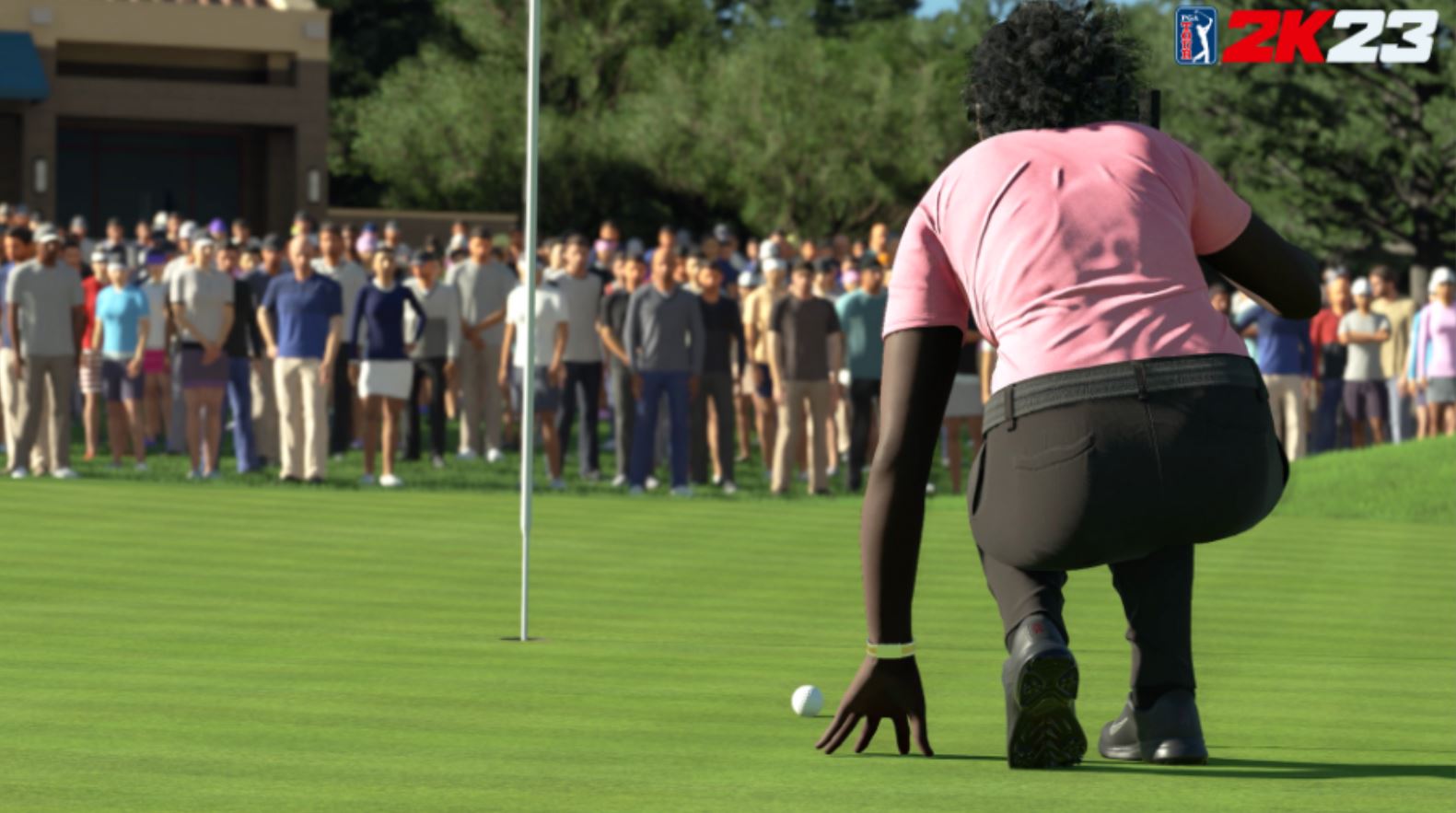 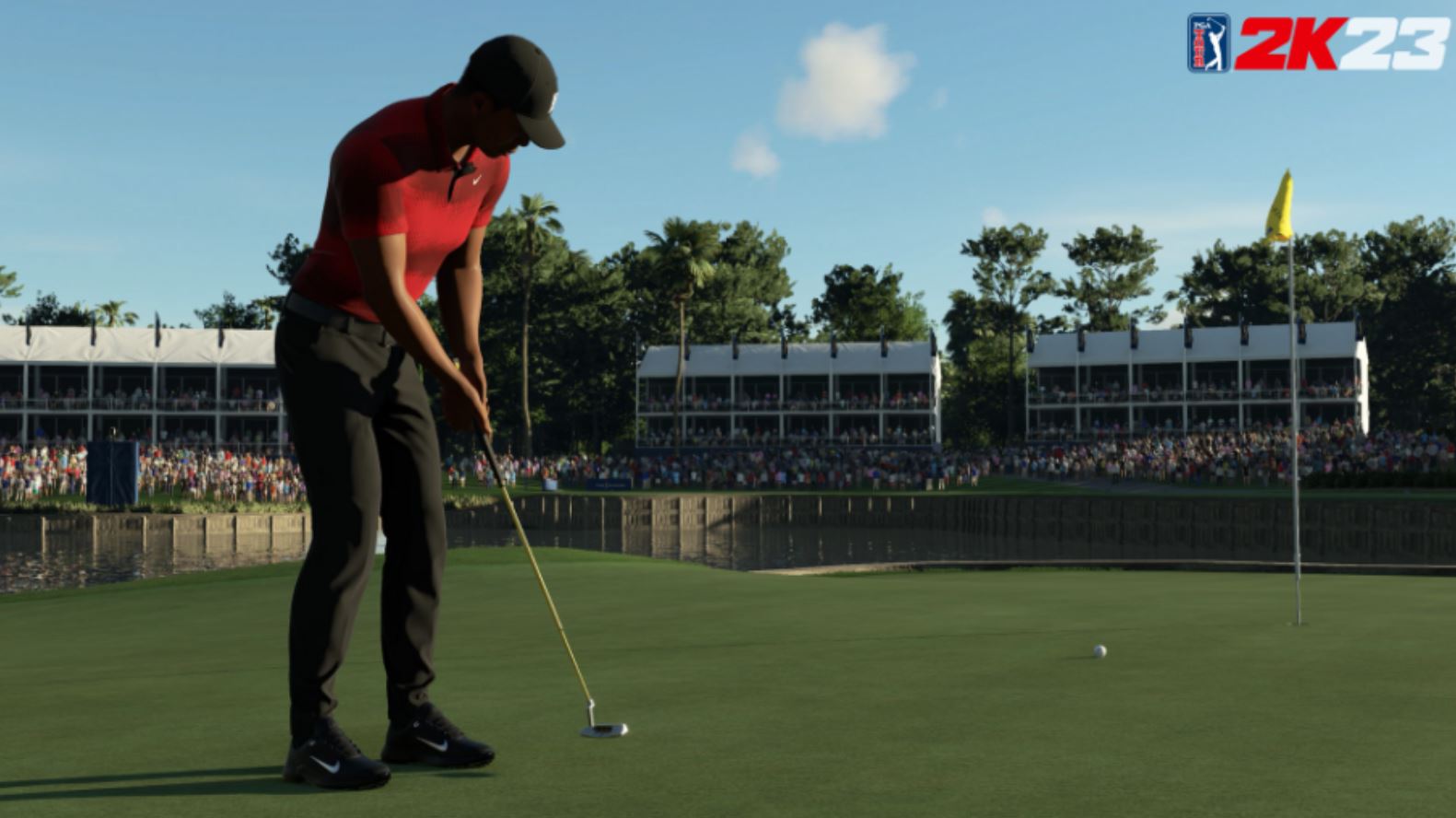 PGA TOUR 2K23 will include 20 licensed courses at launch. New additions include the South Course of Wilmington Country Club, The Renaissance Club, St. George’s Golf and Country Club and more. The industry-leading Course Designer also returns, offering players the opportunity to build their dream courses and share them with a global online community**.

MyPLAYER personalization returns and players can equip their MyPLAYERS just like Tiger with Nike Golf, TaylorMade and Bridgestone Golf apparel and gear. Even more apparel options are available from licensed brands, including Callaway Golf, FootJoy, Malbon Golf, Nike Golf, PUMA, Titleist, TravisMathew and more***. Clubs and balls from brands including Bridgestone Golf, Callaway Golf, COBRA, Mizuno, Odyssey Golf, Scotty Cameron, TaylorMade, Titleist and Wilson are available to deck out players’ golf bags and keep them swinging with swag. In addition to the returning analog stick swing, a three-click swing option is also available for an added level of customization so players can play the way they like.

PGA TOUR 2K23 offers new casual modes to help rookies get into the game, while giving seasoned players new challenges and opportunities to work on their skills. The introduction of Topgolf offers a unique experience emulating the popular golf entertainment phenomenon, where players can aim for targets and try to earn the highest score. Training mode offers multiple ways to develop skills, including swing calibration, lessons, chipping practice, a driving range and a putting green.

Online multiplayer features also return for PGA TOUR 2K23****. Online Societies encourage players to squad up with friends for custom tournaments and full seasons, while Clubhouse Pass will provide post-launch content and goals for players to enjoy well into the future*****.