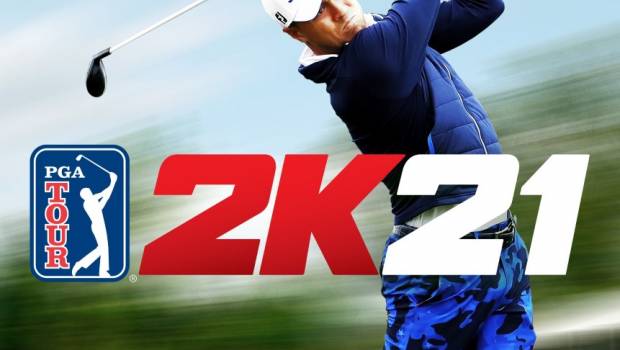 2K crushed a long drive today with the announcement that PGA TOUR® 2K21, its forthcoming, officially licensed golf simulation video game, is currently scheduled for worldwide release on Friday, August 21, 2020 for the PlayStation®4 system, the Xbox One family of devices, including the Xbox One X and Windows PC via Steam, Nintendo Switch™ system*and Stadia. Featuring decorated PGA TOUR pro Justin Thomas as the cover athlete, PGA TOUR 2K21 heralds the return of the great golf video game that fans have been missing. Developed by HB Studios, the studio behind The Golf Club 2019 Featuring PGA TOUR, PGA TOUR 2K21 marks the evolution of The Golf Club franchise and will include 15 licensed PGA TOUR courses, each of which was scanned using cutting-edge technology to bring the fairways, greens, bunkers, trees, lakes and ponds to life. Players can also trick out their own greens and fairways with thousands of custom options in the Course Designer. Fans can reserve their tee time now by pre-ordering PGA TOUR 2K21 at participating retailers. 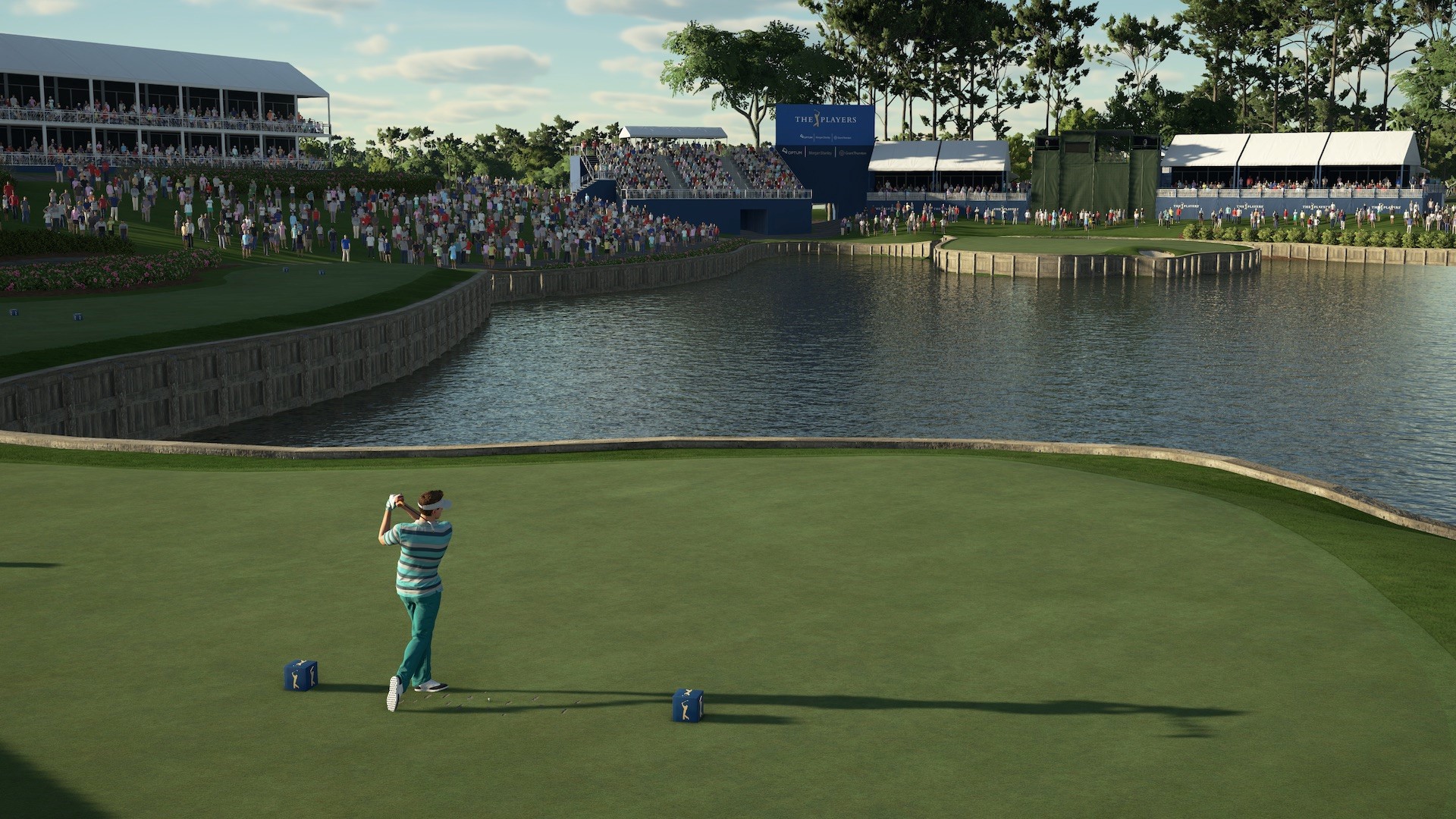 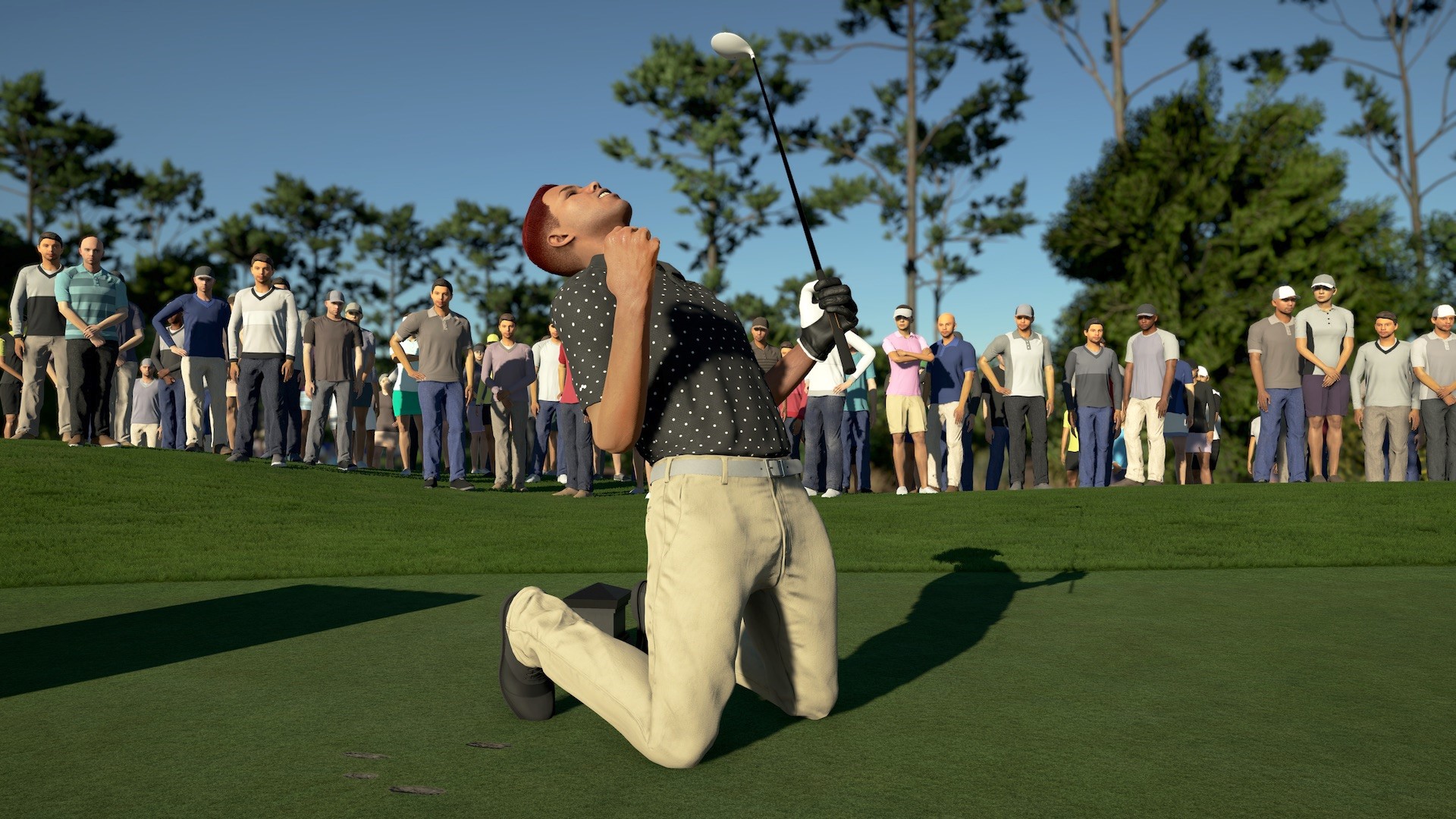 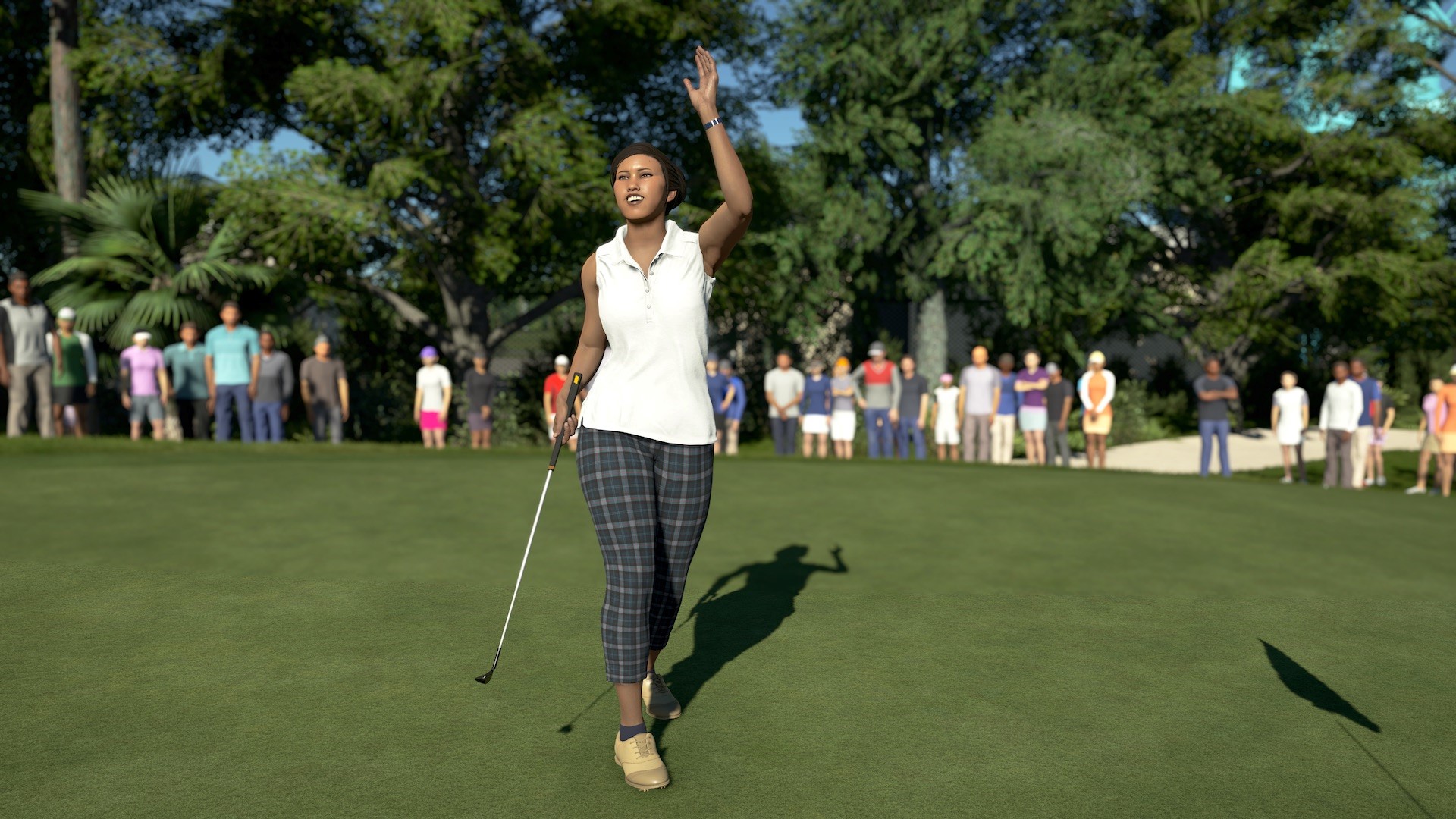 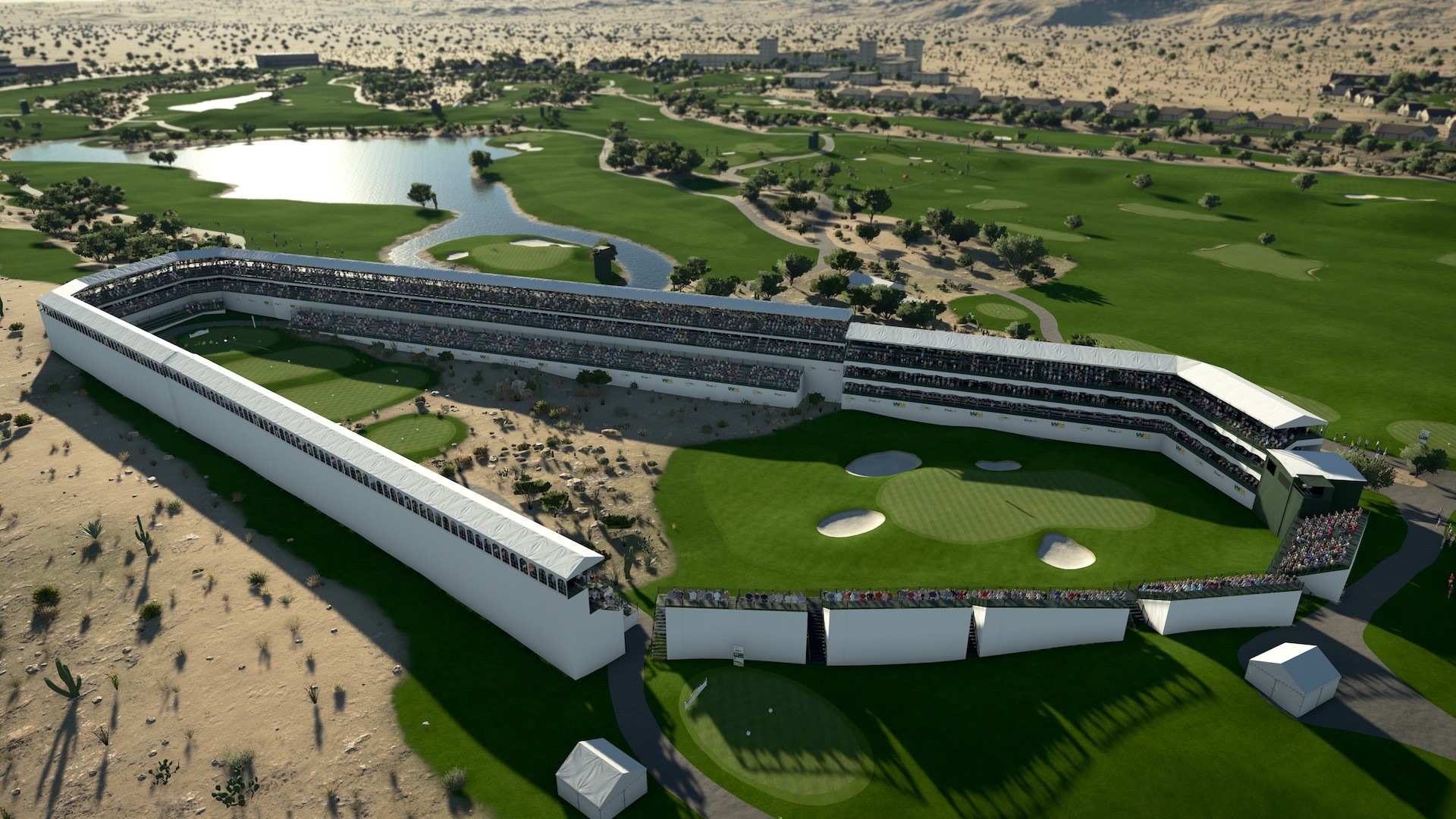 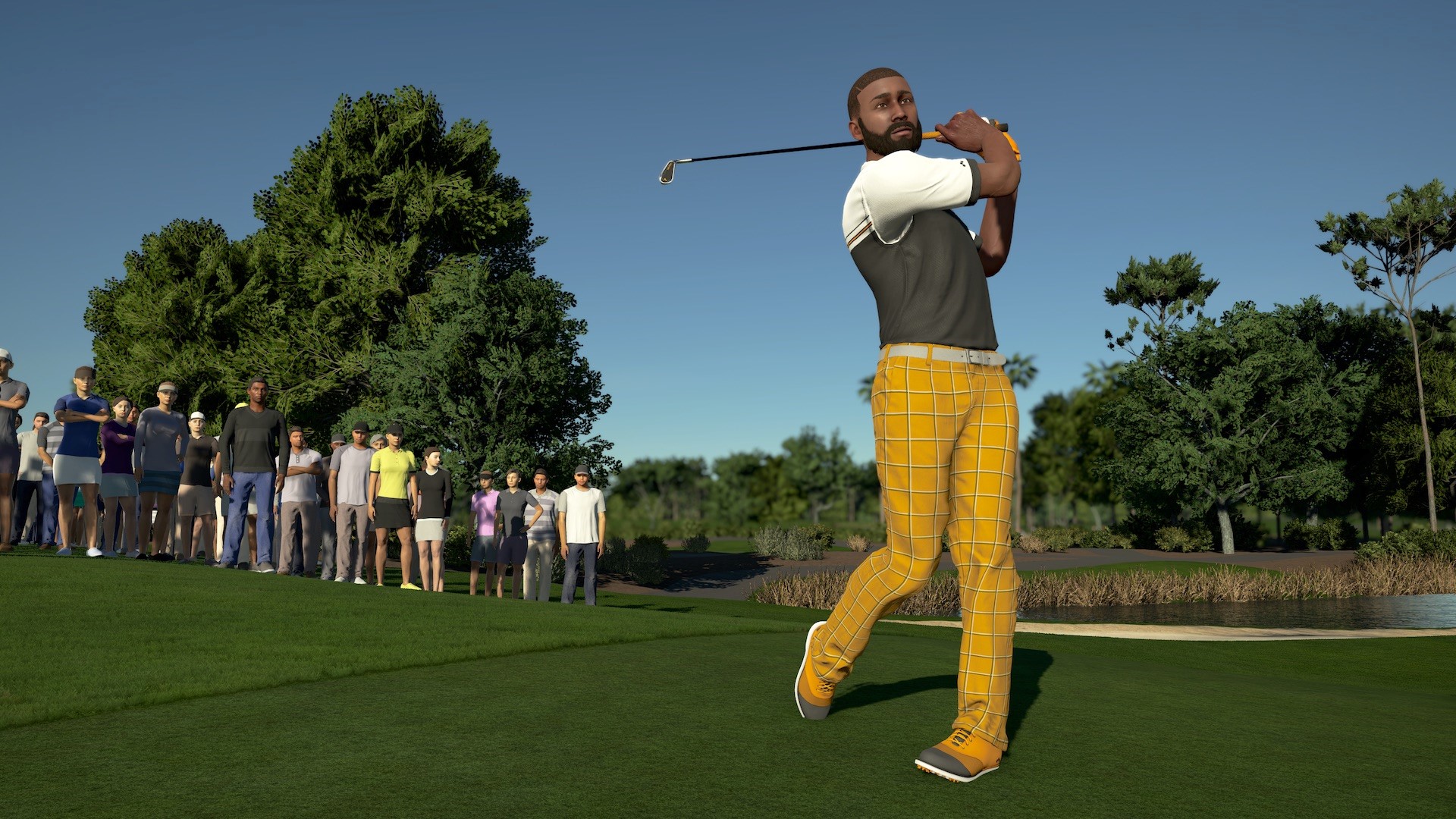 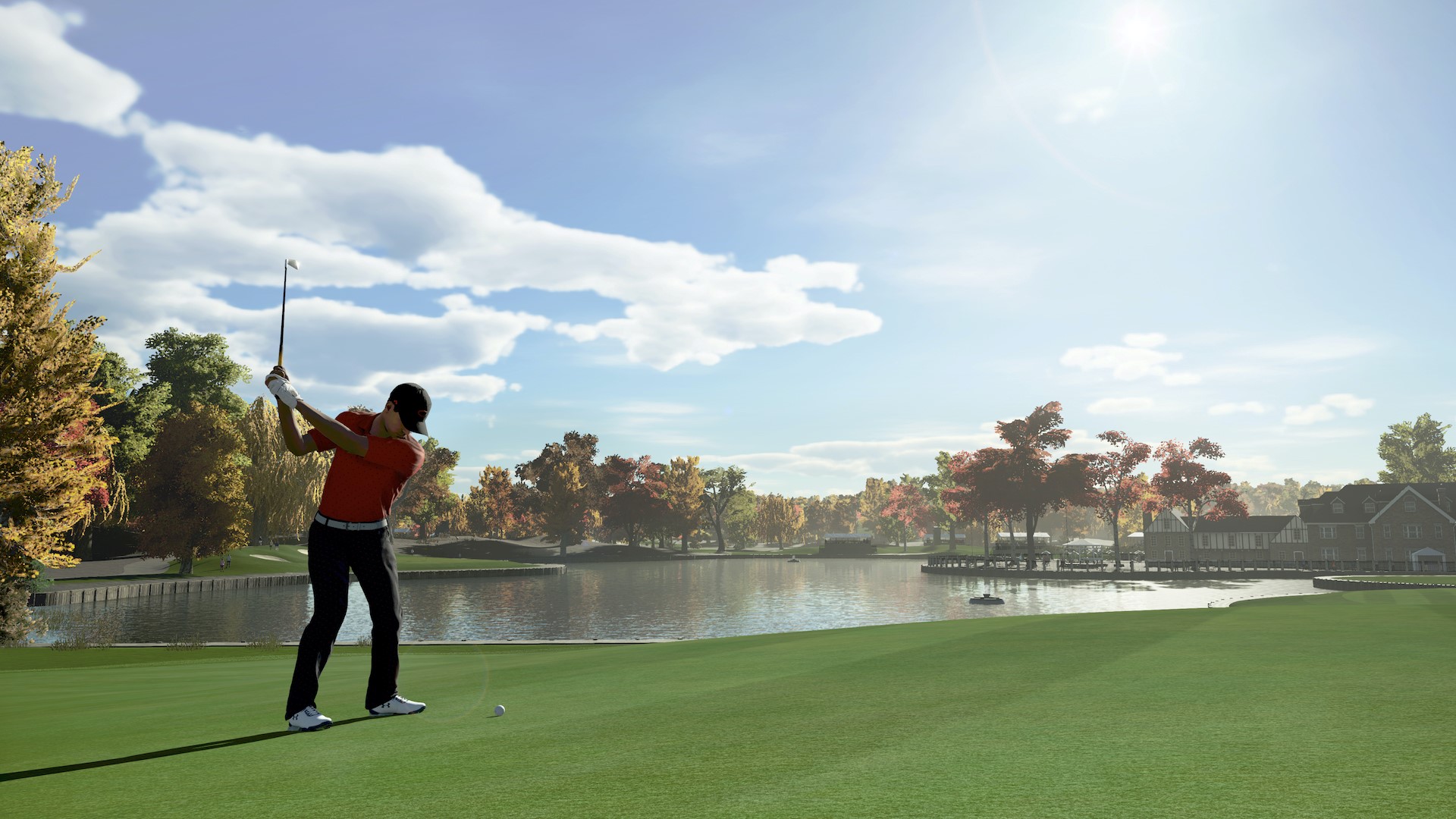 “Being chosen to be the first-ever cover athlete for the premiere PGA TOUR 2K game is a tremendous honor,” said Justin Thomas, 2017 FedExCup Champion, PGA Championship winner and former World #1 on the Official World Golf Ranking. “I’m excited to join the 2K family and challenge players everywhere on the digital links.”

Thomas will be joined by 11 additional PGA TOUR pros, each of whom will present a challenge to players in PGA TOUR Career Mode as they compete to become a FedExCup Champion. Players can also create and personalize their MyPLAYERs with equipment and apparel from licensed brands including adidas, Polo Ralph Lauren, Malbon Golf, Callaway Golf, Bridgestone Golf, TaylorMade Golf and more.

Capping off the simulation experience, PGA TOUR 2K21 will feature a broadcast-style presentation with state-of-the-art graphics, dynamic cutscenes and a seamless replay system, all anchored by the play-by-play commentary of renowned broadcaster Luke Elvy and analyst Rich Beem.

“As a global leader in the sports simulation genre, 2K is the perfect partner to kick off the new PGA TOUR 2K video game series and introduce the PGA TOUR experience to new players of all ages,” said Len Brown, PGA TOUR Chief Legal Officer and Executive Vice President, Licensing. “We’re thrilled to see what the future of the franchise has in store, starting with PGA TOUR 2K21.”

“Golf is hotter than ever with celebrities, athletes and musicians playing the game and sharing their experiences on social media every day,” said Chris Snyder, Vice President of Marketing for 2K. “Our goal is to create the most authentic golf simulation experience ever, and HB Studios brings that authenticity in PGA TOUR 2K21, which is a true 2K game in every sense, incorporating realism, depth and fun that appeals to golf aficionados and casual fans alike.”

PGA TOUR 2K21 is designed for players of all skill levels. Rookies can take advantage of real-time tutorials, tips and shot suggestions, while veterans can master their games with Pro Vision, Distance Control, Putt Preview and other innovations. Social gaming is at the core of the experience, as players can hit the links with friends in local and online matches, including Alt-Shot, Stroke Play, Skins and 4-Player Scramble. In addition, Online Societies will encourage players to invite their squad to hit the clubhouse and run full seasons and tournaments with unique entry rules and requirements, as well as handicap and event settings. 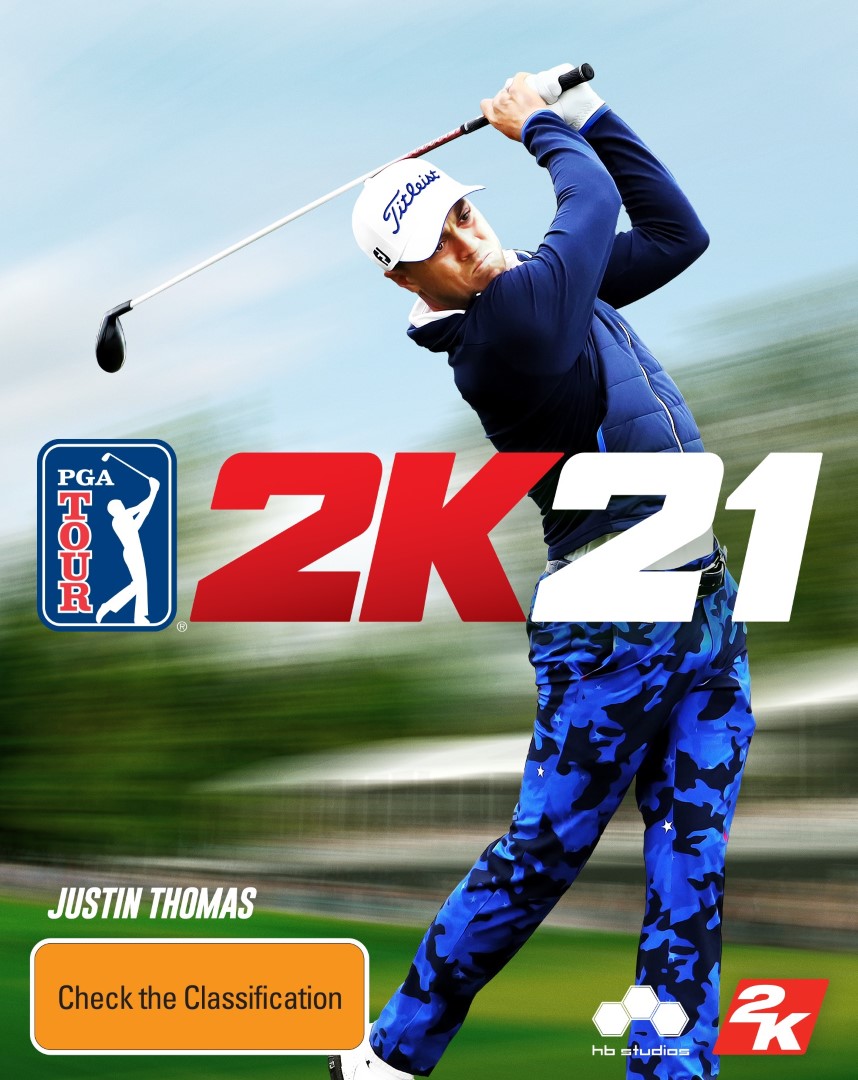 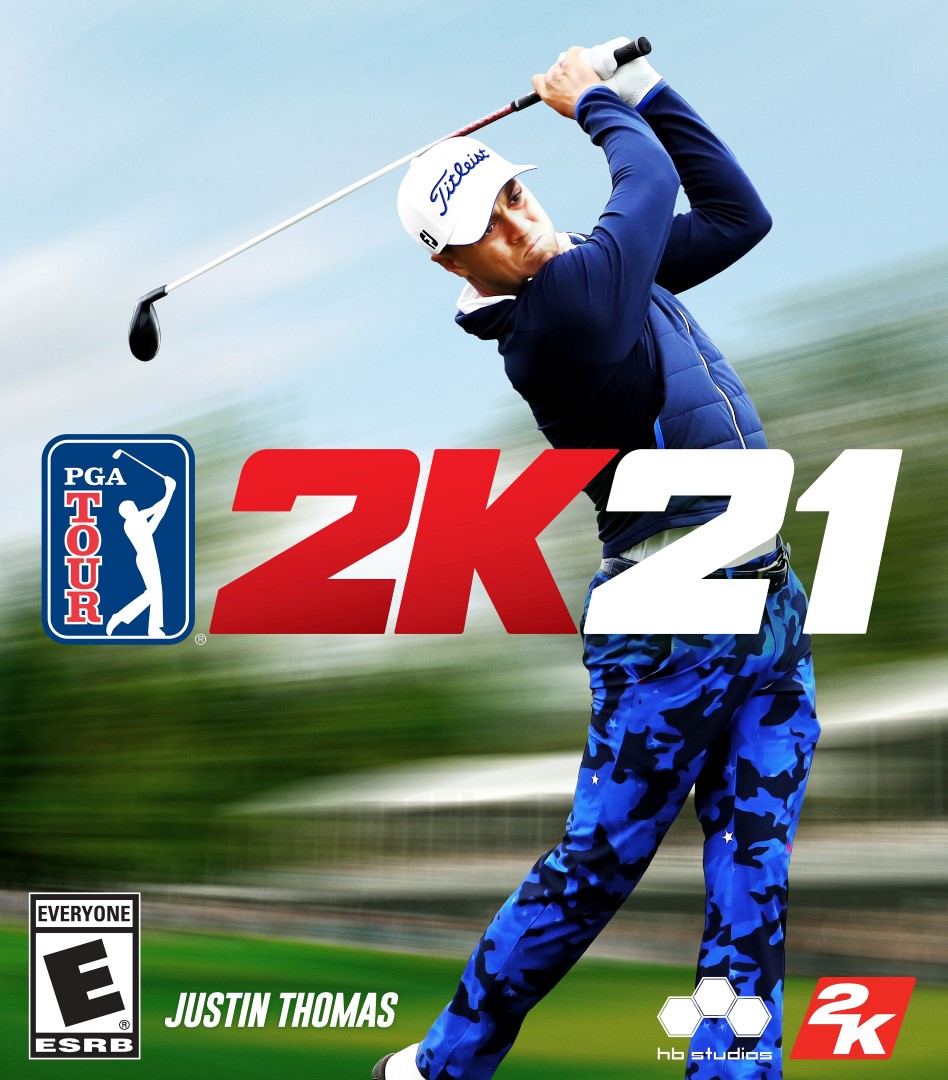 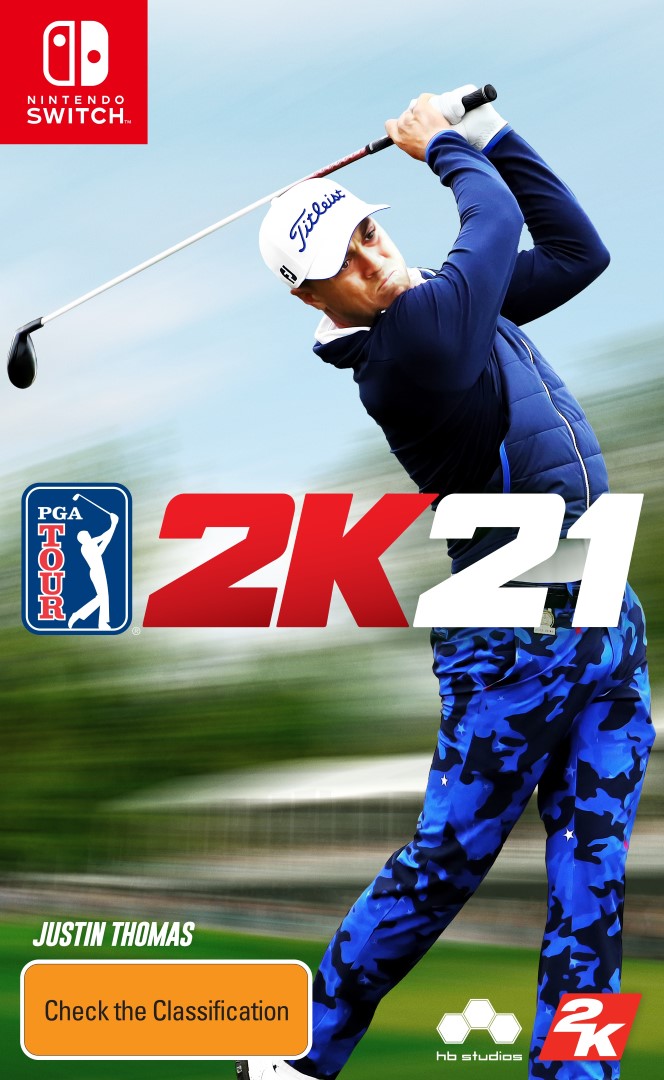 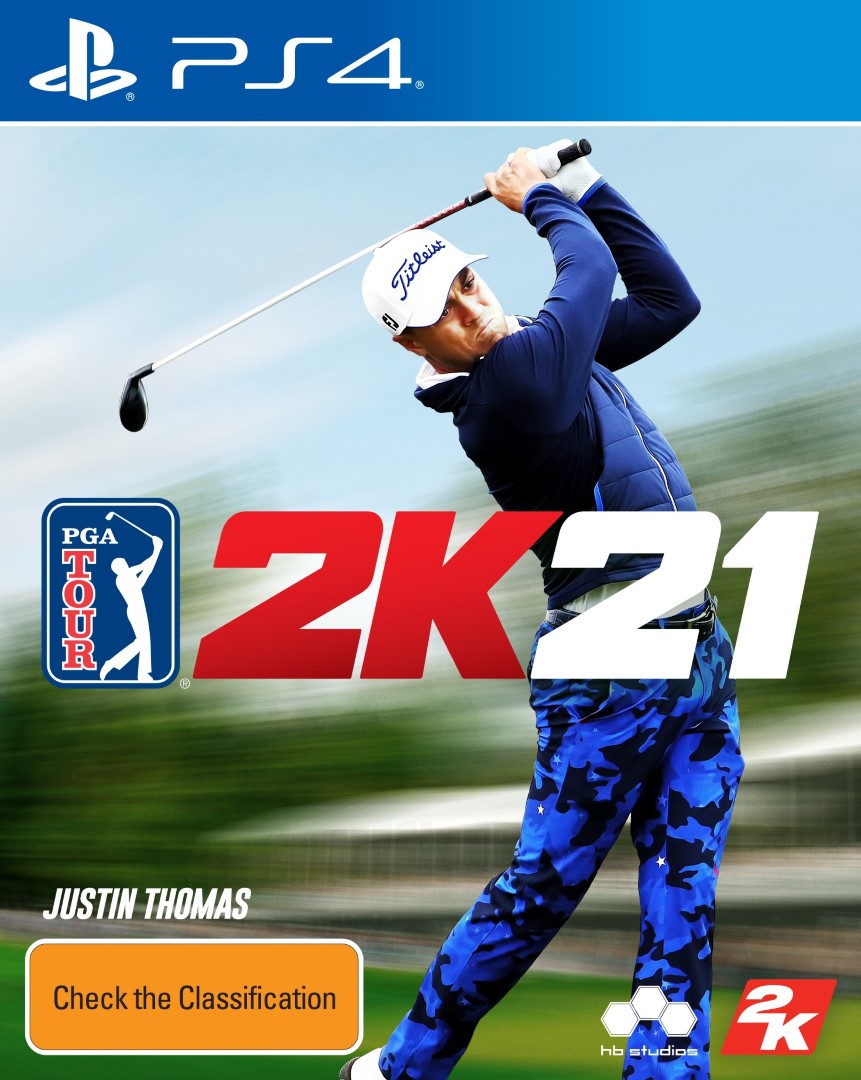 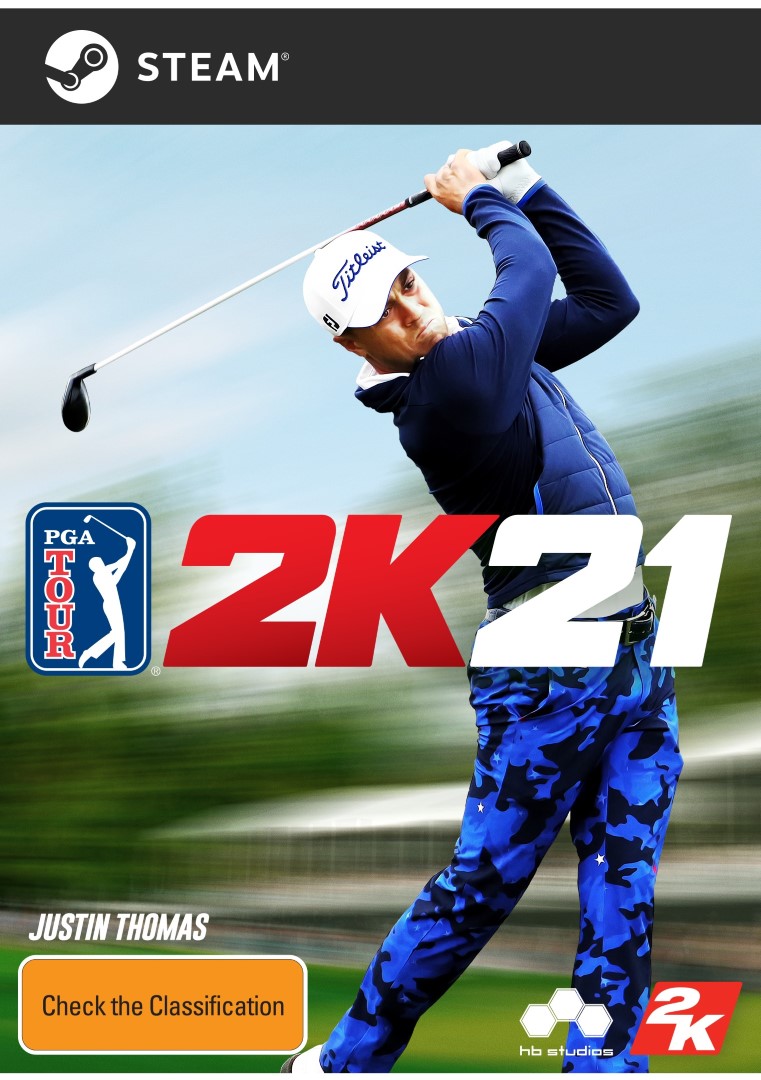 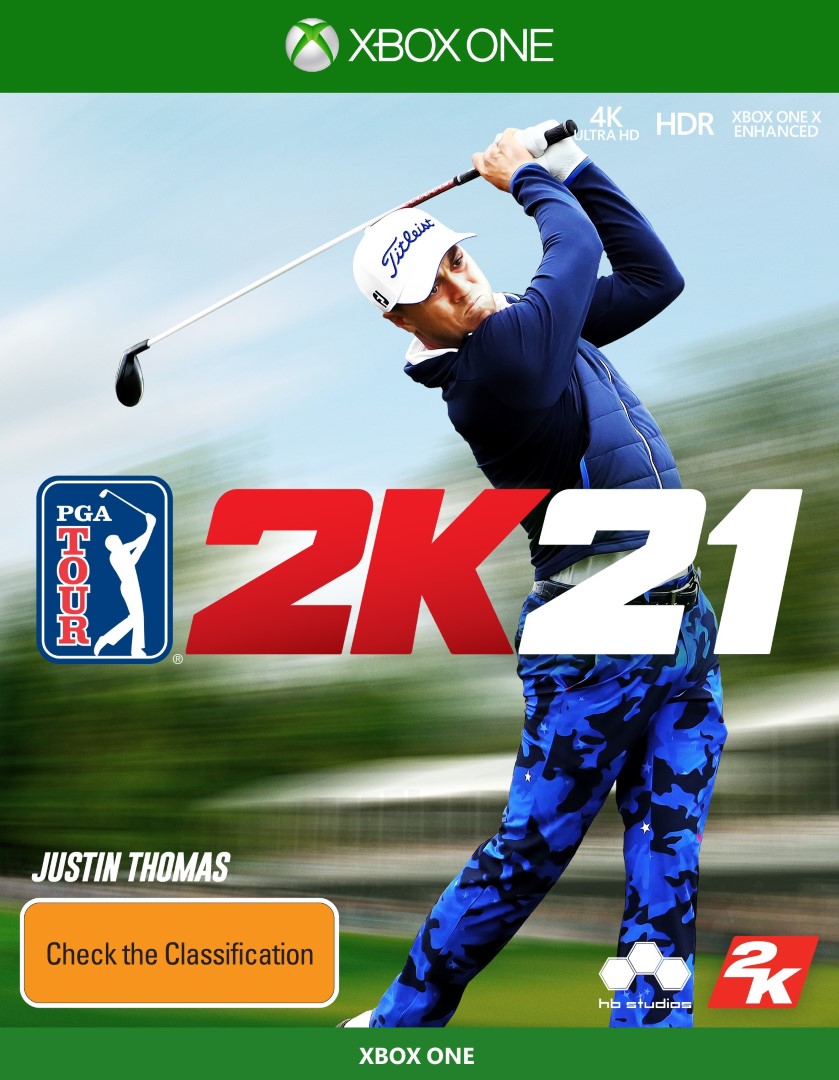