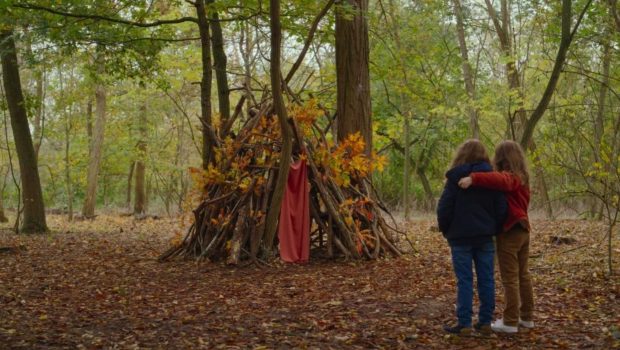 Petite Maman (translated from French to English as “little mother”) tells the story of Nelly (Josephine Sanz), a young precocious girl who, alongside her mother (Nina Meurisse) and father (Stephane Varupenne), is in a period of grieving after her grandmother (Margo Abascal) recently passed away. The family move into her mother’s childhood home and decide to empty it. During the quiet time of processing, Nelly’s mother abruptly leaves the family without warning.

Nelly herself exits the house to play in the woods and meets another girl of similar age named Marion (Gabrielle Sanz). The two share similar interests and get along very well and start playing games like roleplaying (in what is a hilarious riff of melodramas and film noir) and building a makeshift fort out of tree branches. But Nelly realises her friendship with Marion may be more than meets the eye when it is revealed Marion is closer to her than she previously thought.

Petite Maman is the latest film from acclaimed filmmaker Celine Sciamma, who is fresh off the plaudits of her prior film Portrait of a Lady on Fire (2019). Her latest film recalls her earlier storytelling efforts about childhood, including her second feature film, Tomboy (2011), and her co‑writing work on My Life as a Courgette (2016). And like those films, Petite Maman is assuredly succinct, extraordinarily profound, and beguiling in its sparse presentation.

At a taut runtime of 72 minutes, Sciamma takes what is a small and petite rite of passage in the vastness of life and conveys the beauty and honesty of it without resorting to didactic or histrionic sleight. The staging and shot compositions guided by Sciamma’s regular cinematographer, Claire Mathon, adds to the film’s contemplative mood and it makes the story’s slight swerve toward fantasy feel immersive and smooth. 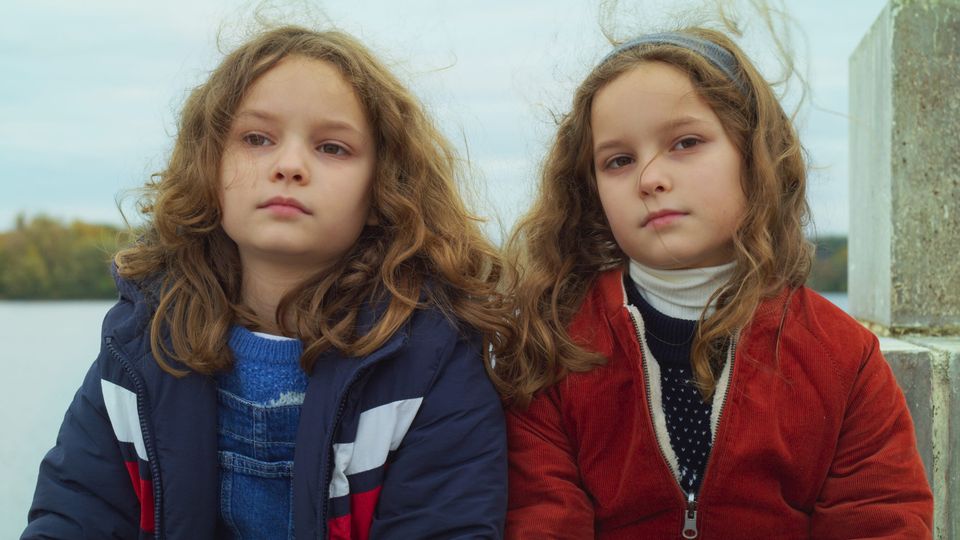 The sparseness also applies to the film’s lack of musical score as Sciamma lets the diegetic sound design do the work in the fantasy of the storytelling. The rustling leaves, gusts of winds blowing through the elements, and the sounds of children performing menial tasks with a lack of self-control like slurping the milk out of a cereal bowl almost feels like a fantasy viewpoint via glimpsing through the past. From a point-of-view of an adult, it can be heard as joyful, wistful, and even quite touching. Even so, the film leads into a crescendo as the girls listen to a song (created for the film) that is amiably nostalgic and brimming with earned pathos that encapsulates the friendship of our two intrepid leads.

Speaking of joyful, the performances from real-life sisters Josephine and Gabrielle Sanz are wonderful. While it can be said that they just lay themselves on-screen through their inherent off-screen relationship, they never act like they are aware they are in front of the camera and display remarkable maturity. Given the universal themes at play in the story are mortality, grief, love, and sisterhood, it is a major credit to the Sanz sisters and Sciamma’s direction that the main relationship is highly effective. The nuanced approach to its storytelling is comparable to Carla Simon’s Summer 1993 (2017), which was about a young prepubescent girl undergoing stages of grief. 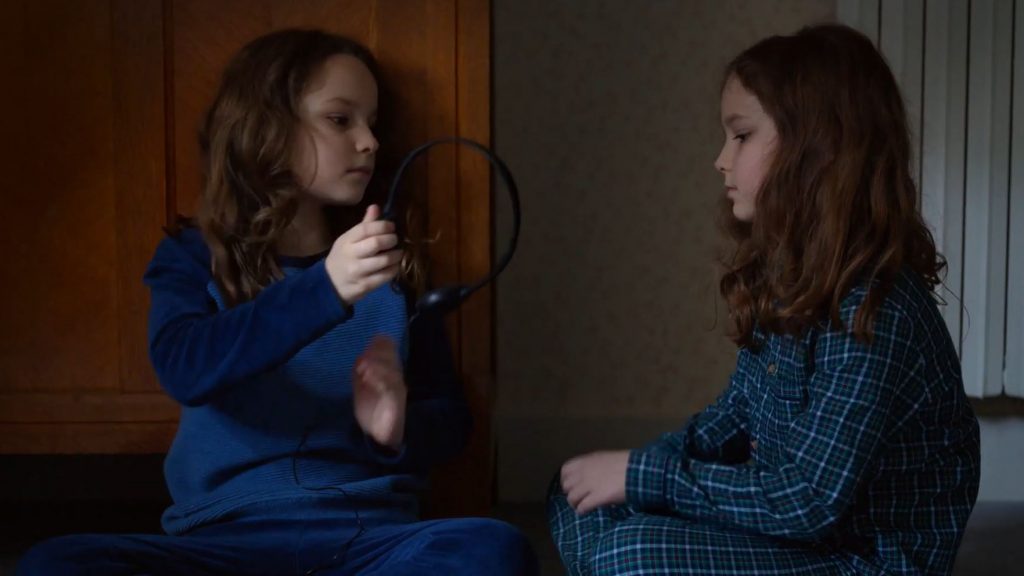 Featuring fantastic performances, sensitive and illuminating direction from Celine Sciamma, and an assuredly humanistic look on the mindset of a child, Petite Maman is one of the best films in 2022. Please go see this film because if we do not see the films that deserve it, we get the films we deserve.

Summary: Featuring fantastic performances, sensitive and illuminating direction from Celine Sciamma, and an assuredly humanistic look on the mindset of a child, Petite Maman is one of the best films in 2022.