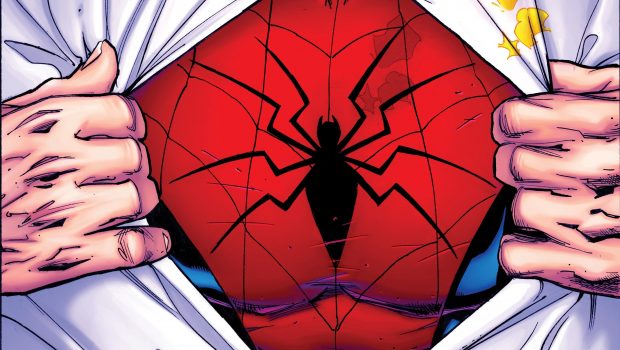 “With [Peter Parker: The Spectacular Spider-Man] we’re using the same Spider-Man continuity, but shifting the spotlight back to his NYC environment and supporting cast,” says series writer Chip Zdarsky  speaking with Entertainment Weekly. “But even though we’re pushing to make it a more personal book, we’re still going to have big adventures with ramifications that’ll be felt in other books. If I had a true mission statement for the book it would be: ‘Have fun, have heart, have stakes.’”

He’s a webslinging, wallcrawling wonder. He’s the world’s greatest super hero. He’s the unluckiest guy on the planet. He’s Spider-Man! Following his globetrotting adventures, it’s big heroics in the Big Apple as Peter Parker returns to the city that never sleeps! Be there as he swings between giant skyscrapers, squares off against his iconic rogues gallery and still manages to be late for that date he had planned!

Fans can swing into action this June when Zdarsky and Kubert bring you PETER PARKER: THE SPECTACULAR SPIDER-MAN #1 – available wherever comics are sold. Can’t wait that long? Don’t’ miss your first taste of this highly anticipated series on Free Comic Book Day (May 6th) with a special 10-page story from Chip Zdarsky and Paulo Siqueira!

On Sale in June 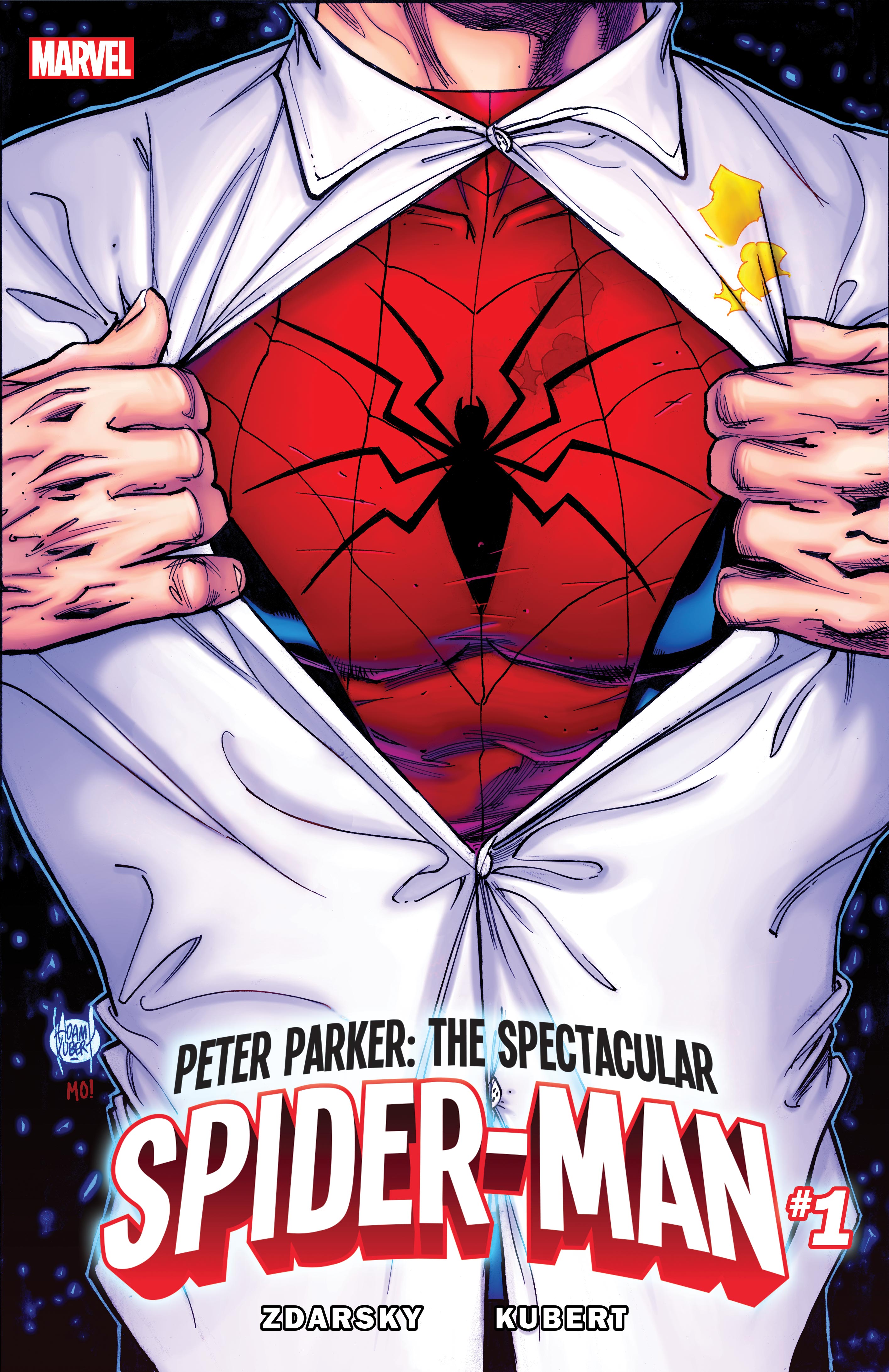