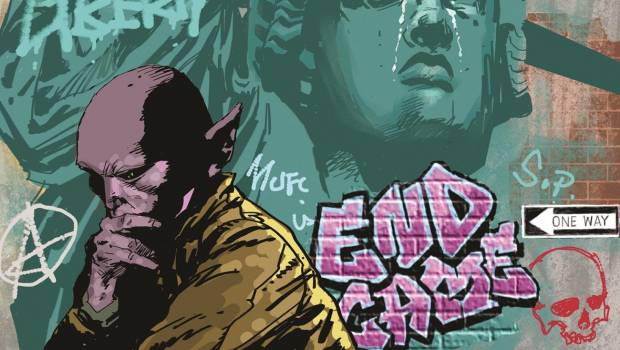 Peter Hogan and Steve Parkhouse are ready to crack open a new case file as the next chapter of the acclaimed science-fiction/murder mystery takes their curious and compassionate alien detective to New York City!

For years, a stranded alien has hidden in plain sight disguised as Dr. Harry Vanderspeigel in the small town of Patience, Washington where he moonlights as a detective. But when a startling new mystery catches his attention, Harry ditches the quiet Pacific Northwest for the bustle of New York City, accompanied by one of his only human friends—who happens to be a Native American shaman. Prepare for an out-of-this-world thrill ride as this unlikely team takes on their biggest case yet!

Resident Alien: An Alien in New York #1 goes on sale April 11, 2018, and is available for pre-order at your local comic shop.

“One of the most charming and wonderful comics being published today.”—–Jeff Lemire (Black Hammer)

“A pitch-perfect narrative from two of my favorite creators.”—Alan Moore (The Watchmen)

“A series that is only getting stronger and better with each installment.”—Comic Bastards 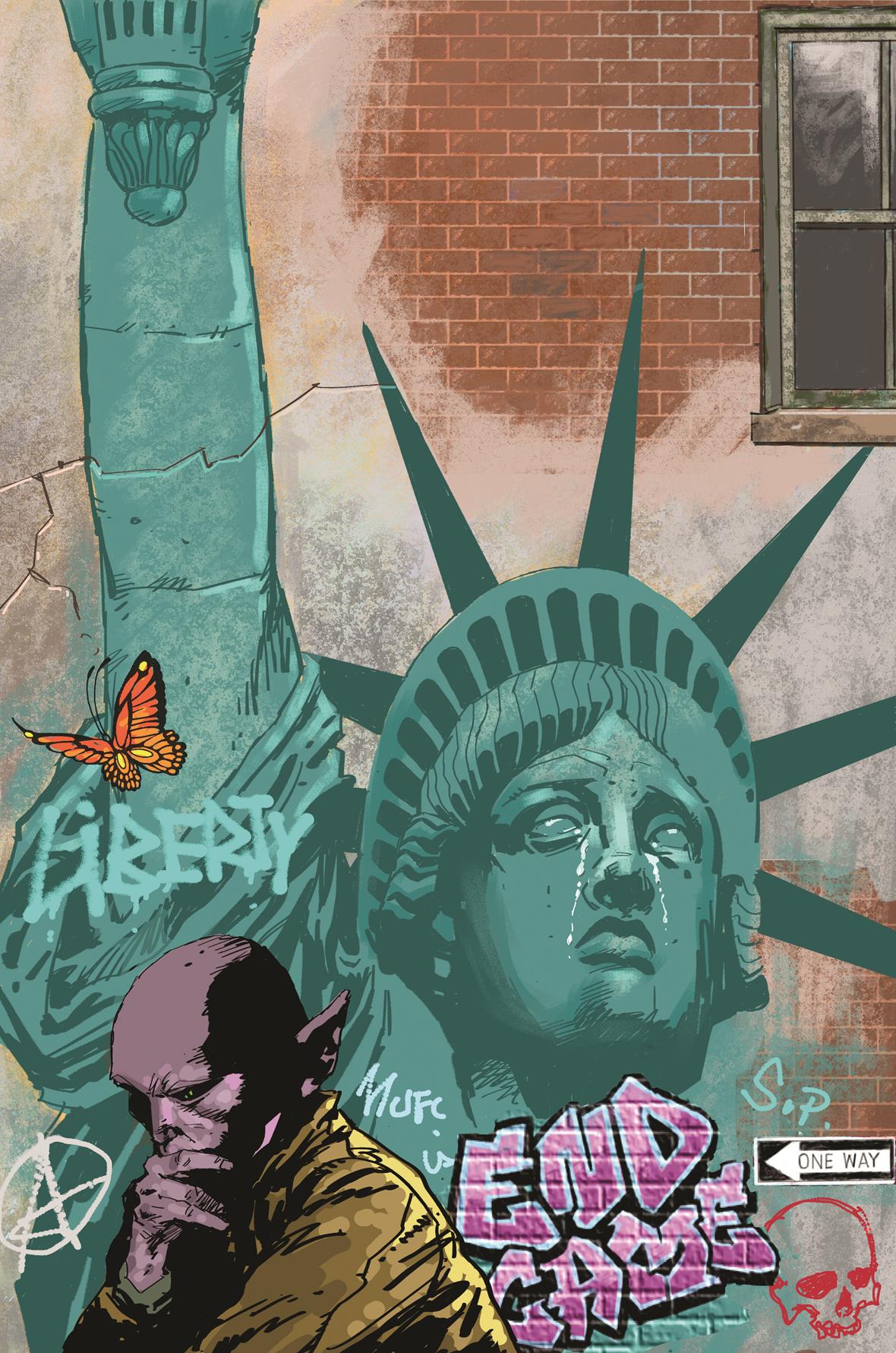