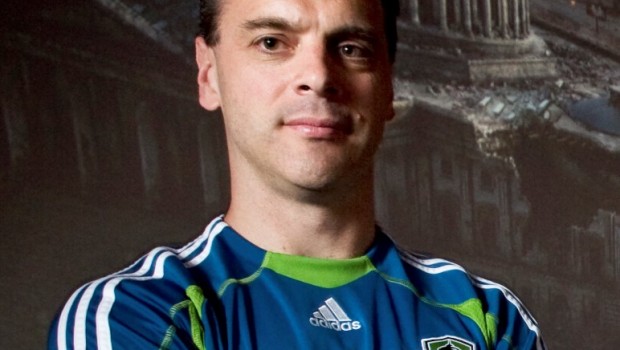 Since 1999 Pete has worked at Bethesda leading their marketing, PR, and community efforts. Pete has helped bring franchises like The Elder Scrolls, Fallout and Wolfenstein into the modern era of gaming and has been an important part of bringing successful new IP such as Dishonored and The Evil Within to market. He’s done everything from writing manuals to playtesting games to serving as the company’s chief spokesman, and has worked on every title Bethesda has made over the last decade and a half.

PAX Australia will be held at the Melbourne Convention and Exhibition Centre from 31 October to 2 November, 2014 and is organised by ReedPOP in conjunction with Penny Arcade.

Friday, Sunday and 3 Day International Tickets are still available and can be purchased only through the PAX Aus website: www.paxaustralia.com.au/registration.