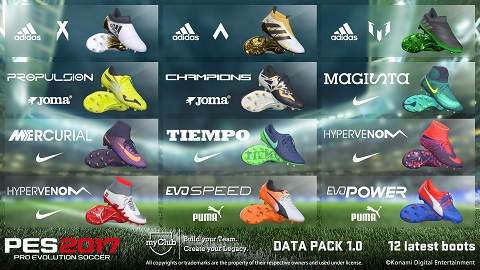 Central to the free download is the update of the 73 clubs’ uniforms including Liverpool FC’s third kit, the addition of the latest models of spikes and also the renewal of more than 30 rosters’ real faces, which will make the game even more realistic like the real life football play. KONAMI has also started a campaign in the online mode myClub. The campaign offers users a chance to purchase a roster newly added to the game this time.

Continuing KONAMI’s commitment to adding more updates to PES 2017, Data Pack 2.0 is already in development and planned to be released at the end of November to bring its stadium list up to date with the addition of Liverpool FC’s home stadium Anfield, Borussia Dortmund’s Signal Iduna Park and more. 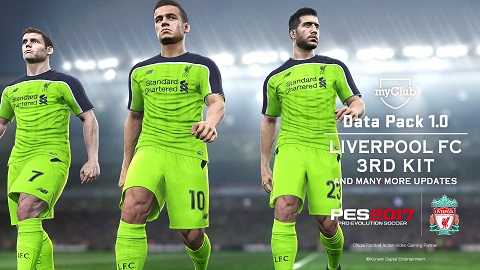 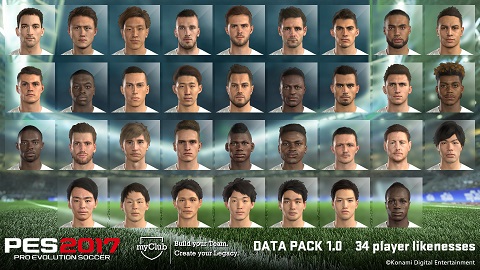 • Users are able to get a randomly chosen roster that is newly added to PES 2017
• Campaign began today and will end Thursday, Nov 3
*The schedule may be subject to change according to the effects of maintenance etc