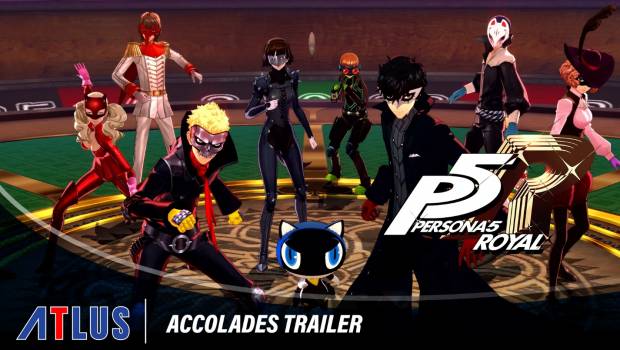 A new Persona 5 Royal Accolades Trailer is out to prepare you for next week’s launch.

Prepare for an all-new heist in Persona 5 Royal based in the universe of the award-winning series, Persona!

The Phantom Thieves are back in Persona 5 Royal exclusively for the PlayStation®4 system on 31st March 2020 with a Launch Edition available for pre-order.

Visit the newly updated site and sign up for the Persona newsletter to get the most up-to-date information about Persona 5 Royal and other Persona series titles: http://atlus.com/P5R.