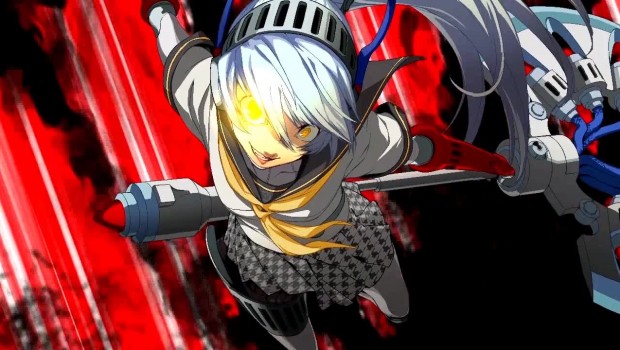 Persona 4 Arena Ultimax once again sees the cast of Persona 3 and Persona 4 teaming up to compete in the P-1 Climax, a series of battles which must be won before the world ends and to discover the mastermind behind the P-1 Climax tournament. The original cast will also be joined by a few new faces including; Junpei Lori, Yukari Takeba, Rise Kujijawa and more. However, standing in their way of winning the tournament and averting the apocalypse is the ominous presence of the dual katana-wielding Sho Minazuki and worse still, a Sho lookalike who can wield a Persona…

P4AU launched in North America on 30th September 2014 and has already enjoyed a fantastic critical reception with an 85% score on metacritic.

For more information regarding Persona 4 Arena Ultimax, log on to www.atlus.com/p4au/.