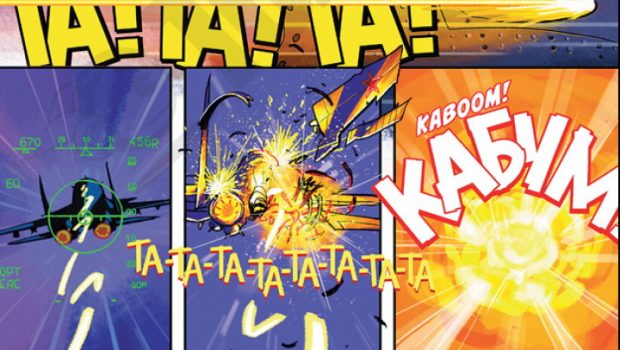 Summary: While this is for a good cause, also go into it with your eyes open that is it pro-Ukraine propaganda as was used by the Allies in the previous World Wars in the 20th century. It's not bad if you are "the good guys" is it?

For a good cause

A collaborative project involving artists and writers from Ukraine who have all been affected by the war in some way telling nine unique stories that all relate to different stories of the war. While some are more of a metaphor for the war than actually what happened (The Witch) they all show the individual artists’ interpretation of the story and some have things based on old Ukranian folk tales and history.

The Tokoypop website has a profile of each of the main creative people involved in this project on their main website that has a lot more background if you want to go into more of the background of them and look at their other work.

There is quite a variety of artwork throughout the different stories and it does bring a different tone to each of the stories with some being grim and bleak like the Mariupol set one and others not so much like the brave little tractor story. Things change on the ground much quicker than a book can get to print so the recent gains do not feature in the story understandably. The only one that clangs a bit is the “Looters” story, in light of some retaken Ukrainian settlements I would not try to show the invaders as “cute” at this point in the war.

Make no mistake this is pro-Ukranian propaganda in the way other artists used to do in the West during both World Wars. There was the most famous image of the giant blood-dripping gorilla by artist Norman Lindsay. I have not seen any Russian propaganda but there have been attempts to influence more left-leaning social media with anti-Western stories.

For a series of stories about a war it is not really super violent. There are images of death and destruction on display but it is more about the human story and the effects of the war on ordinary people.

Well worth a look and part of the proceeds will be supporting the  Razom for Ukraine so you will be helping them by buying it. 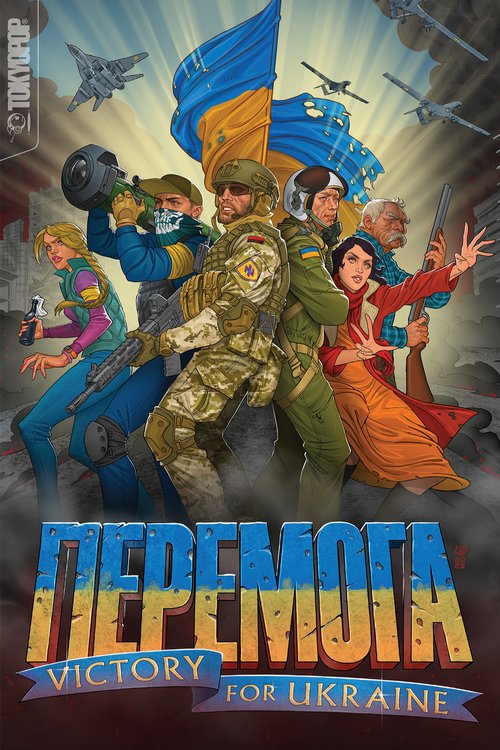