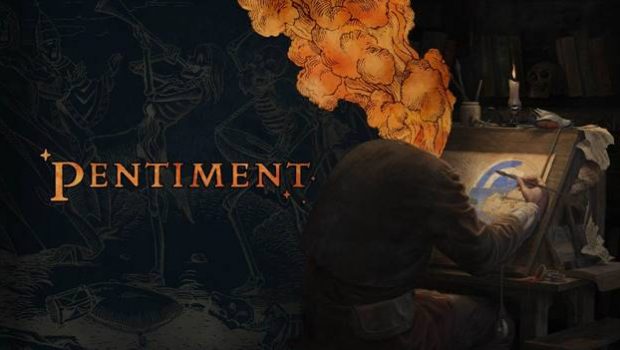 Pentiment is a narrative adventure game set in 16th century upper Bavaria, where you’ll play as Andreas Maler, a journeyman artist from Nuremberg, making choices and facing consequences that will ripple throughout this small community for years to come. Deeply rooted in history and entirely dependent on player choice, Pentiment allows you the opportunity to investigate the scandals that lie in the fictional town of Tassing and Kiersau Abbey to save the life of a close friend.

For more on Pentiment, check out today’s Xbox Wire post and our behind the scenes video here.