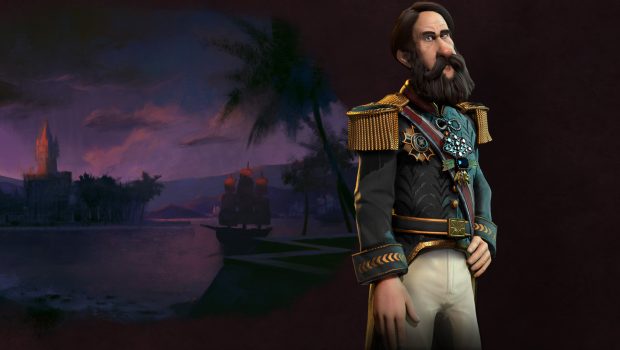 Pedro II, born in 1839, was the second and final ruler of the Empire of Brazil, a 19th-century state comprised of territories encompassing Brazil and Uruguay. Civilization V players will undoubtedly recognize Pedro II, who led Brazil in the game after being introduced in the Brave New World expansion.

Groomed for rule from the age of five after his father abdicated the throne and fled to Europe, Pedro II was known for his strong devotion to his people despite his resentment towards the monarchy that robbed him of so much of his childhood. Despite this adversity and the crumbling state of the Empire his father left him with, Pedro II managed to steer Brazil towards prosperity until he was suddenly usurped in a surprise military coup d’état and exiled to Europe, where he remained until his death in 1889.

Pedro II earned the respect and admiration of some of the greatest scholars at the time, and is forever remembered as a champion of knowledge, culture and science.