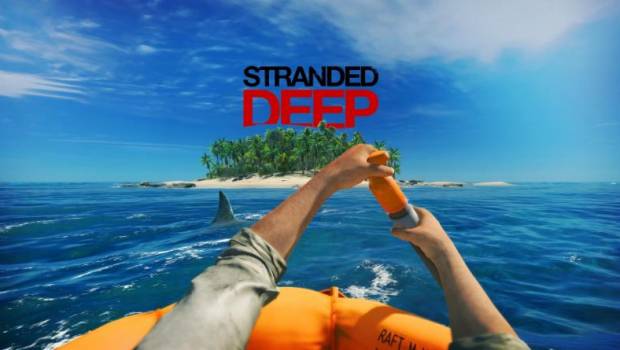 September 20th, 2018 — Leading publisher of digital entertainment Telltale Games, alongside developer Beam Team Games, today announced that open world survival game Stranded Deep will be available for download on PlayStation 4 and Xbox One starting October 9, 2018. Pre-orders are now available for $19.99 USD on PlayStation 4 and will also be available on Xbox One soon. You can download the new trailer by following the links above.

Product Description: In the aftermath of a mysterious plane crash, you’re left stranded on a chain of deserted islands somewhere in the vast expanse of the Pacific Ocean. Alone and without any means to call for help, you must test your survival skills in this dynamic open world adventure. Explore underwater and on land as you hunt for materials to craft the tools, weapons, and shelter you’ll need to stay alive. But stay sharp: hunger, thirst, and exposure can be just as deadly as the wildlife. Live long enough, and you might just make it home…

Stranded Deep started as a successful Steam Early Access title, and will now launch as a complete, fully-featured single-player experience on consoles. Content created for the console release will also arrive on PC later this year, following the console launch. In addition, Stranded Deep on PS4 and Xbox One will be available in the following languages at launch: English, French, German, Italian, Spanish, and Brazilian Portuguese.