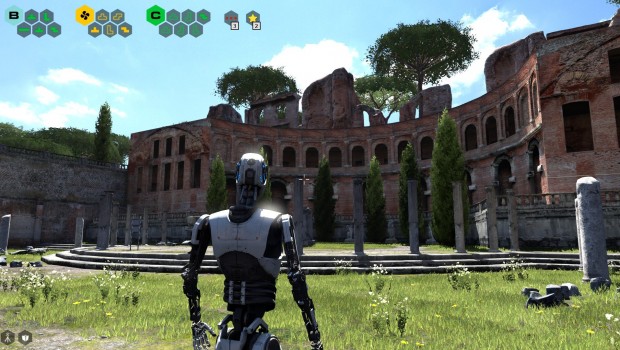 Product listings on Amazon and GameFly reveal both the game’s cover art as well as a release date of August this year.  Amazon also lists the title alongside a price tag of $49.99 or £32.84 in the UK.

Originally released in December 2014 for the PC, The Talos Principle pits players against over 100 futuristic puzzles whilst placing them in control a lone robot, as they uncover the story of a fallen humanity.