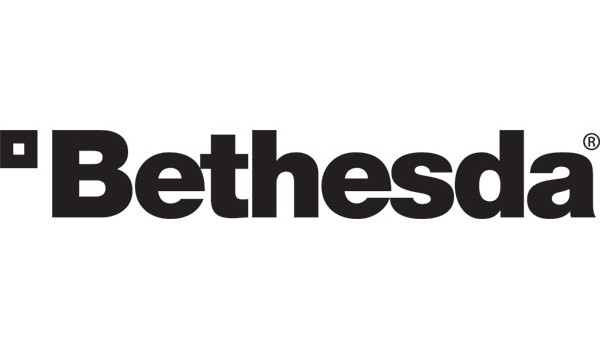 We’re pleased to announce Bethesda’s line up of panels and events taking place at this year’s PAX Aus, which runs from October 31st to November 2nd!

Pete Hines, VP of PR & Marketing at Bethesda will open the show with his keynote welcome entitled “Storytime with Pete Hines” on Friday, October 31st at 10:30am AEDT in the main theatre. Hear about his 15 years working on franchises such as The Elder Scrolls, Fallout and Wolfenstein. He’s done everything from writing manuals to playtesting games to serving as the company’s chief spokesman, so he’s sure to have some fun and interesting stories to tell!

Be sure to swing by to check out the BattleCry Studios developers as they host a very special panel entitled “BATTLECRY: Welcome to the WarZone” on Saturday, November 1st at 2pm AEDT in the Wombat Theatre and walk away with exclusive swag! Moderated by Rae Johnston (Presenter, Tech Space), Rich Vogel (Executive Producer), Lucas Davis (Design Director), Mark Tucker (Senior Systems Designer) and Shahin Kanafchian (Community Manager) will discuss the world of BATTLECRY and the team’s approach to competitive multiplayer action, and more.

Fans attending this year’s show can stop by the Bethesda booth (#2100) to go hands-on with BATTLECRY, the all-new multiplayer action combat game slated for beta in 2015.  Anyone who plays will walk away with some cool giveaways!

For those not at this year’s PAX Aus, be sure to tune into Twitch.tv/PAX to check out “Storytime with Pete Hines” and “BATTLECRY: Welcome to the WarZone” in real time!

Check the listings below for more details on Bethesda happenings at the show. (All times listed are AEDT.)

The Customised Is Always Right: Pre-gen vs Custom Characters

BATTLECRY: Welcome to the WarZone

The Importance of Diverse Skillsets When Making Games

PAX Aus 2014 will be held at the Melbourne Convention and Exhibition Centre and is organized by ReedPOP in conjunction with Penny Arcade.