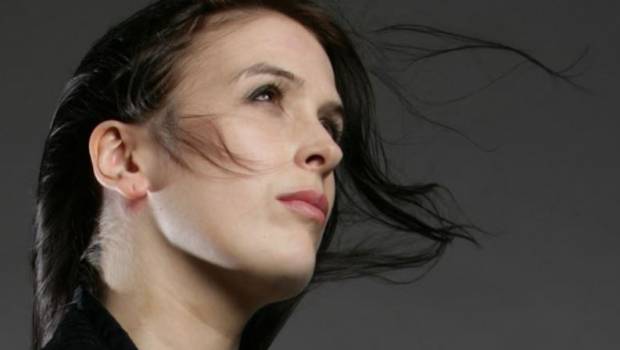 MELBOURNE, VIC. – 8 May, 2018 – Rhianna Pratchett, the award-winning writer behind acclaimed titles such as Tomb Raider (2013) and Rise of the Tomb Raider, will deliver the opening “Storytime” keynote at PAX Aus 2018, taking place 26-28 Oct. in Melbourne, VIC.
Pratchett’s career began in the press, contributing to publications such The Guardian and PC Zone before lending her literary talents to games such as Mirror’s Edge, Heavenly Sword, the Overlord series, and more. Her work has received awards from the WGA, WGGB, DICE, SXSW, and earned her a BAFTA nomination.
In addition to games, Pratchett has also graced the world of comics, penning Tomb Raider and Mirror’s Edge stories for Dark Horse and DC Comics, as well as television and film with projects for the Jim Henson Company, Film4, O3 Productions, and others.
“Rhianna is, frankly, an inspiration. And while we’re being frank, she’s one of the most prominent, impressive writers in video games and beyond,” said Luke Lancaster, content manager, PAX Aus. “We couldn’t be more excited for her to take the stage at PAX Aus 2018 to share her story and experiences”.
Pratchett stated that she is “Hugely delighted to be sharing tales of my narrative adventures at my first PAX in the land of pie floaters, Icehouse and Yahoo Serious.”
PAX Aus is produced by ReedPOP in conjunction with Penny Arcade. The show was the first international PAX event and has brought passionate gaming communities together in Melbourne since 2013. PAX Aus attendees get to experience the best in gaming culture with more than 180 exhibitors, thousands of playable games, and more than 150 hours of on-stage content.
Tickets for PAX Aus 2018 are now on sale via the official registration page. Game studios interested in exhibiting at PAX Aus 2018 can contact the PAX Aus team here.
Registration for press and content creator passes will open in July.
For more information, please visit the official website or follow PAX Aus 2018 on Facebook and Twitter.