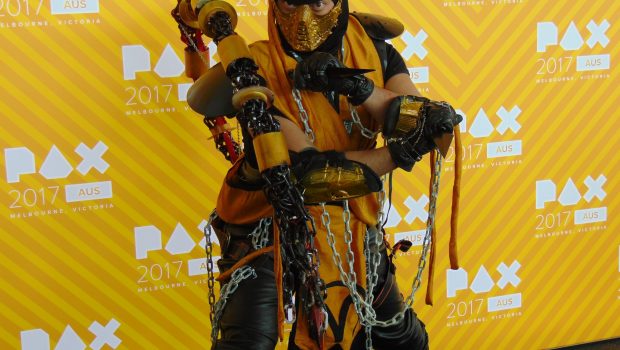 Day two started with a trip to the Penny Arcade’s Make a Strip panel where Gabe and Tycho make a comic strip live with answering fan’s questions sent in from around the world, an hour of hilarious scenarios, questions and jokes, the strip they made was in reference to their Acquisitions Inc Star Wars D&D group. From there it was on to the Destiny 2 and You, the Periodic Table of Awesome’s Quinny and Dion lead a panel discussing Destiny 2, exploring class favourites, how the game is received by Aussies, what’s important and why we play it, be it solo or with friends, be it for the story or the Crucible, Iron Banner and Trials’ PvP glory. Dominus Ghaul himself, Neil Kaplan chatted with the fans and panelists live from LA via Skype, dropping voices, answering questions and reminding everyone that his name is NOT Gary. 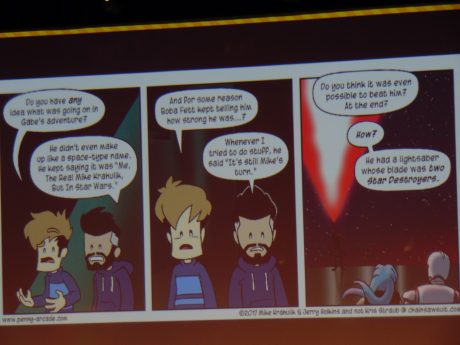 A return to the Jackbox panel, which saw panelists playing the hilarious party games and competing for humorous glory with the audience joining in for the ride on their smart devices, there were some technical difficulties which limited the number of games we could all play, but never the less it had some truly funny moments. Then it was a brief tour of foyer, snapping some more pics of amazing cosplayers again, Marvel, Halo, Overwatch, Assassins Creed, Destiny just to name a few, but there was so many it was hard to single a few out, it amazes me how dedicated these wonderful individuals are in creating and expressing their love for the characters the don each yeah and the progression of their skills as they make new and improve old cosplays every year, the detail is astonishing and make me wish I were skilled enough to make my own. 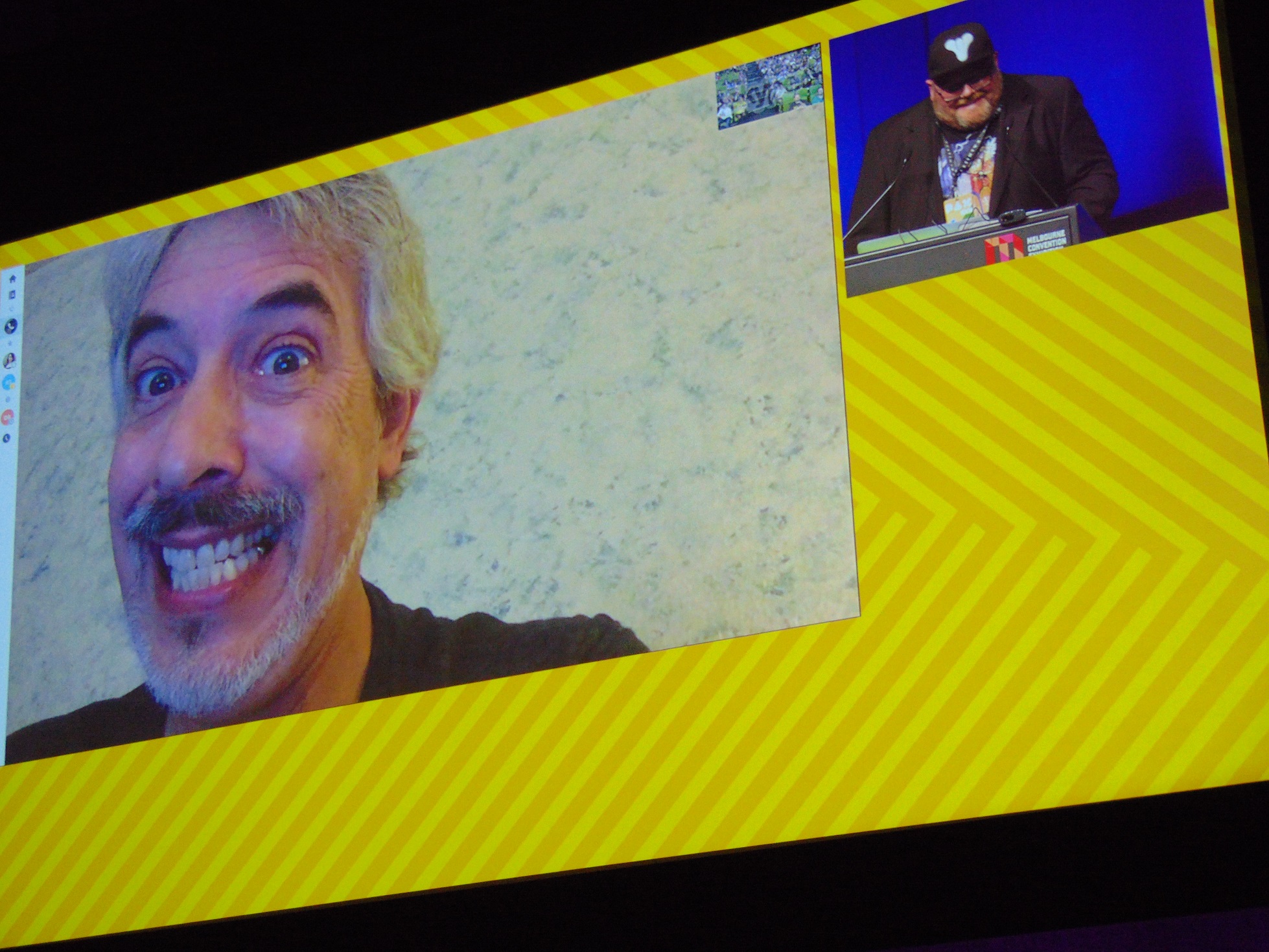 In the evening, I went in to Pitch Your Game Idea in which attendees who had visions of game development splendor had a mere 45 seconds to pitch their game ideas to a panel of judges, the judges were brutal, some of the ideas were smart, had excellent mechanics, some weren’t as polished and others were just plain mindless stupor. It was interesting listening to some that had put real thought into how the mechanics worked and those that had silly ideas that would make for an amusing game but would likely not stand the test of time. Finally it was time for the long awaited Aussie Indie Showcase panel, in which PAX industry experts had picked what they considered the best six indie games from the showcase floor, invited the devs up to discuss and show us and those that may not have had the time to check them out a little bit about the game, it’s core mechanics and the inspiration behind their creations. 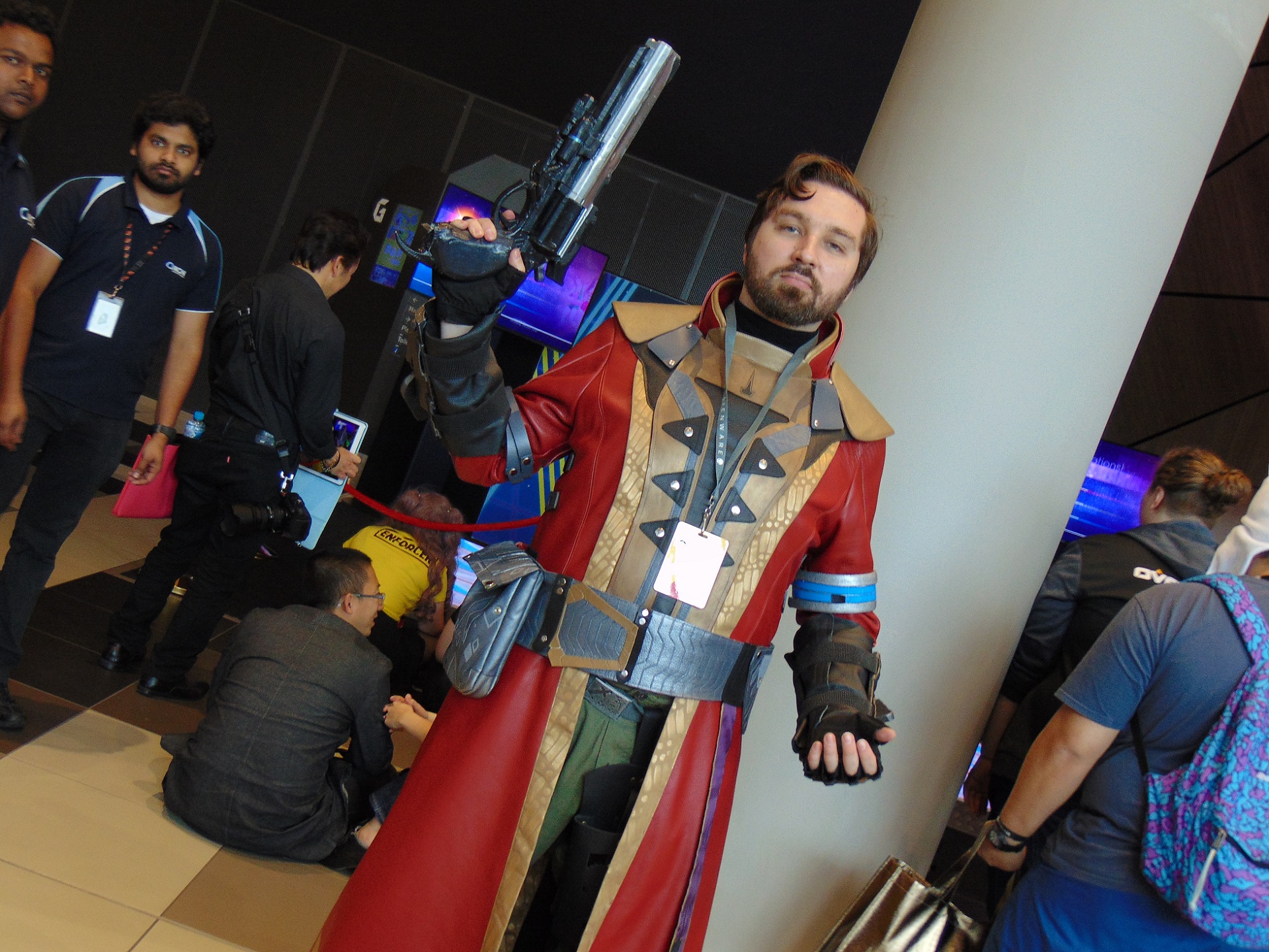 Last for my day, but my absolute personal favorite panel that I was most definitely looking forward to, leading up to it was Let’s Play Bad Dating Sims in which the all girl panel delved into some bad dating sims and invited the audience to come along for the ride, we played Panzermadels in which the main character who thought he was being transferred to a military base for training in tank units, ended up attending an all girl school where the girls were essentially, tank girls. A humorous play on some of the more recent anime portraying girls as real life battleships, each girl represented a tank from a militant force, most from the WWII era and each had personalities to match their tanks, tho some were taken way out of proportion, namely the hyper obsessive IS-2 and her near murderous patriotism and frightful obsession over the main character after but a moments introduction. 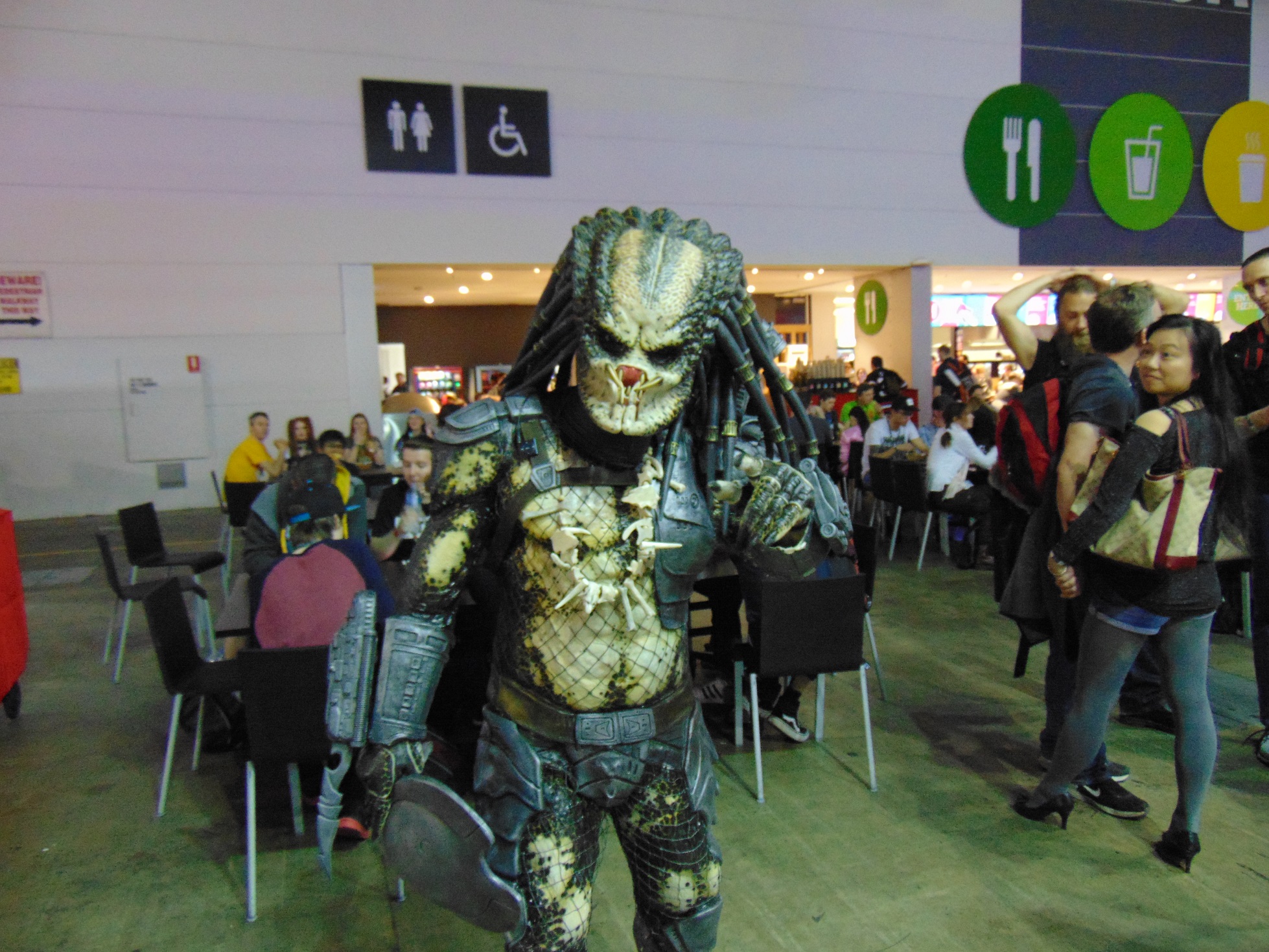 Summed up, day two was by far an advancement on day one. It was still smaller than previous years, given that many of the original panelists were in and that some of the big names were notably absent, but the sheer amusement at some of the later panels made up for the minor shortcomings. Next up, day three.

If you’d like to check out the amazing cosplays shown here and in other articles please find them on the below links, and check out the groups that bring them together.
Scorpion: Cross Universe Photoshoot Project Facebook Group (Rintaro as Scorpion and Jasmine for the fabric work)
Destiny Warlock: Socially Awkward Brenton
And check out these Facebook groups for more amazing cosplay
Melbourne Cosplay Community
NSW Cosplayers