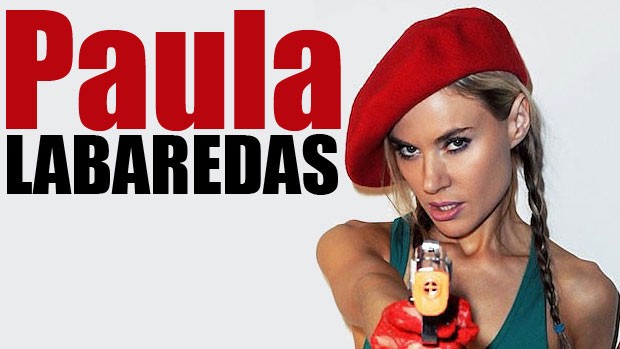 Welcome to Impulse Gamer Paula! You’re a model and a cosplayer… which do you prefer and why?

I feel they are both the same… cosplay to me is modelling.

What’s your favourite part of modelling?

Favorite part of Modelling is dressing up and transforming to someone else. 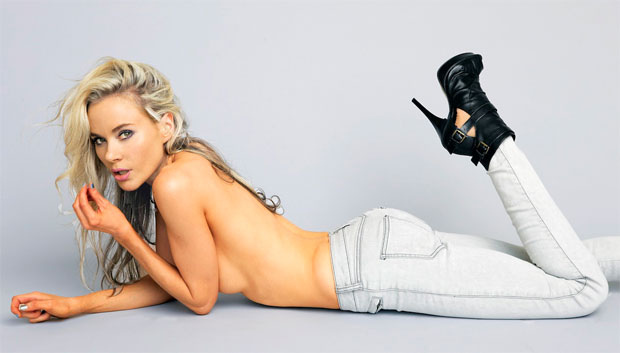 The worst is the stress of how you look and hoping pics come out amazing!

I was approached to be in a documentary about Cosplay where they would follow me around going to conventions wearing costumes and I said yes, then I got hooked.

Who are some of the cosplayers from around the world that you look up too?

My favorite Cosplayer is Jamin Fite. Not only does he Cosplay but he also creates Princess Leia costumes. 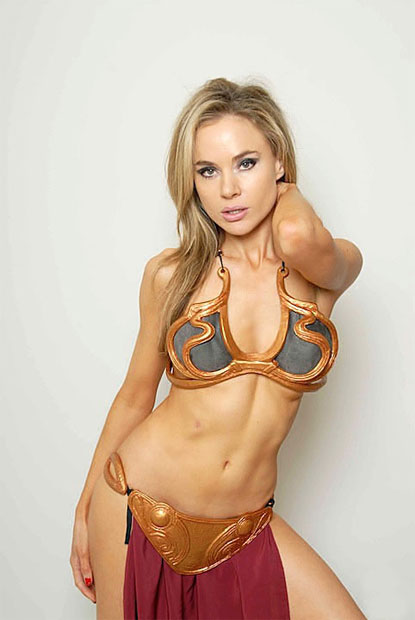 What’s been your favourite convention to date?

My favorite Convention was SDCC (San Diego Comic-Con) 2010. It was my first huge convention and the experience was surreal. I met tons of people and met many fans from around the world.

Costumes… what are some of the inspirations behind picking your next cosplay?

How I pick costumes is all about the look.  Then I look up the story regarding the character, which is always intriguing. 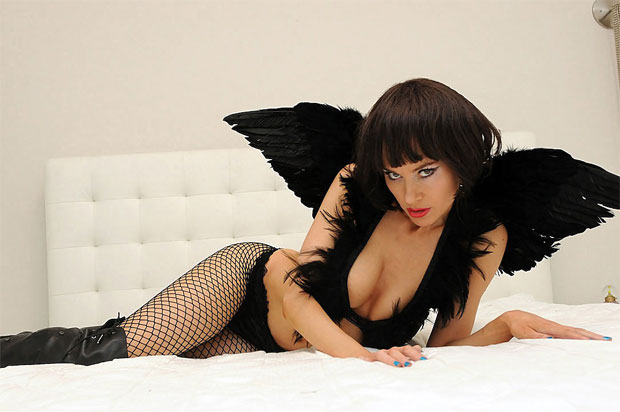 Tell us a little about your Street Fighter Cammy cosplay?

Cammy from Street Fighter was recommended by a photographer friend of mine. I looked her up, liked her and got the costume together.  It was one of the easiest ones as well. 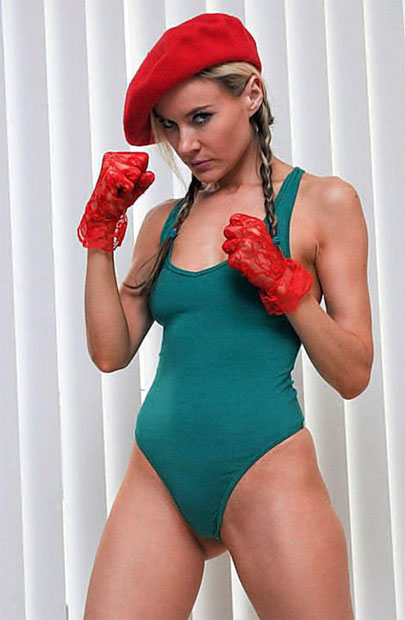 Why do you think it was so popular?

I think fans like her because she is a fighter wearing a little leotard revealing her behind. Perhaps it was a hit too because that is one of the costumes I put together from scratch. I didn’t have it made or ordered.  I found all the pieces myself that shows through to the fans. Fans like it when you do things from scratch. 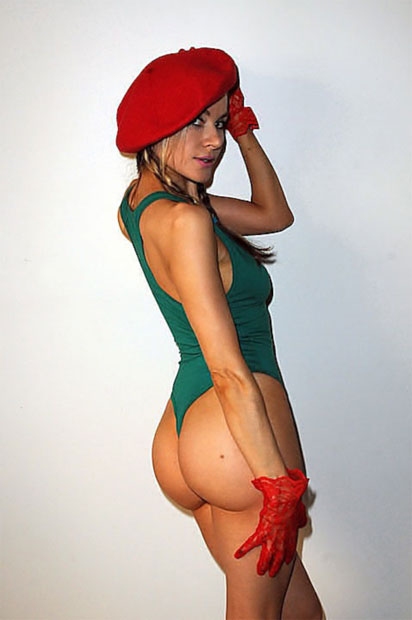 What’s been your favourite costume so far?

Hard to pick my favorite costume.  I like them all for different reasons and for what they represent and how they look. 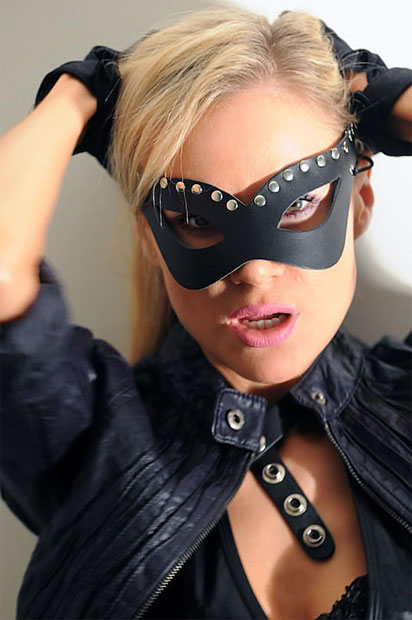 Going back to your first costume and when you first looked in the mirror… what did you think?

When I put my first costume on, I thought how fun… I am a different person right now. It is fun to go into a different world and feeling like someone else. 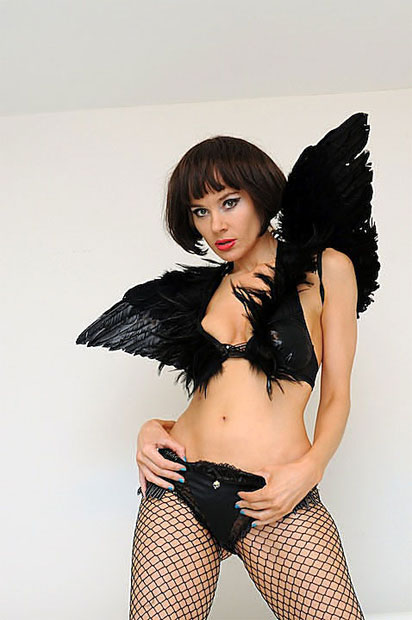 Well for Cammy, I bought a green leotard from American Apparel.  I already owned red gloves and a green beret as well as my boots.  I bought some nude stockings and I got a green marker to draw lines. All that was left was her braids, which was easy. One of the fastest costumes to put together.

Besides cosplaying, what else do you get up too?

Besides Cosplay, I act, sing and paint.  Check out my music videos on my YouTube channel:  PaulaLabaredas1 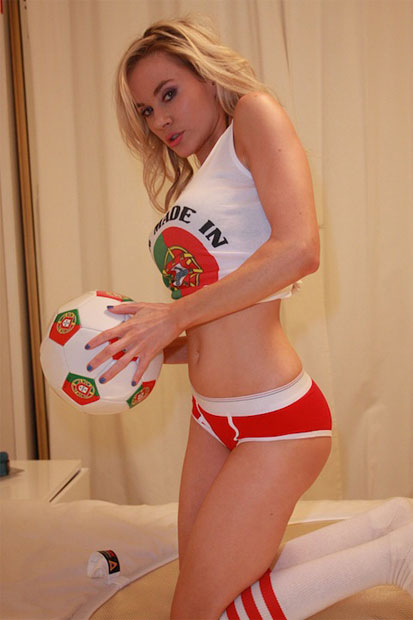 I am working on my next Cosplay costume and this one is going to be amazing as I’m in love with her right now.  I am also incorporating her into one of my music videos later this year on my Youtube channel but I don’t want to reveal her yet so stay tuned! :) 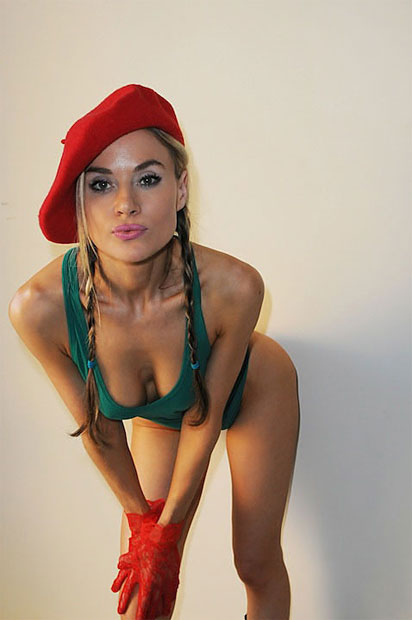 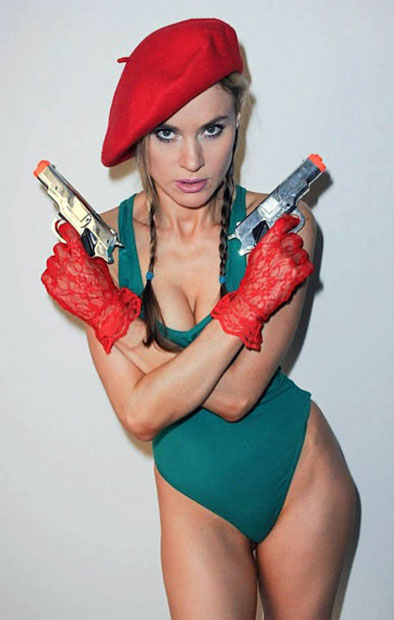 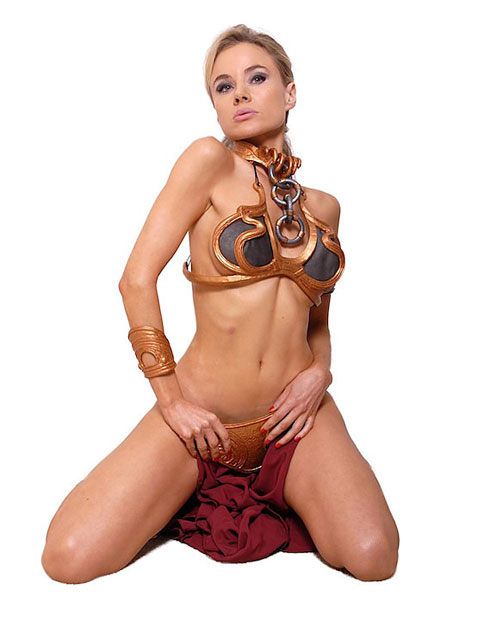 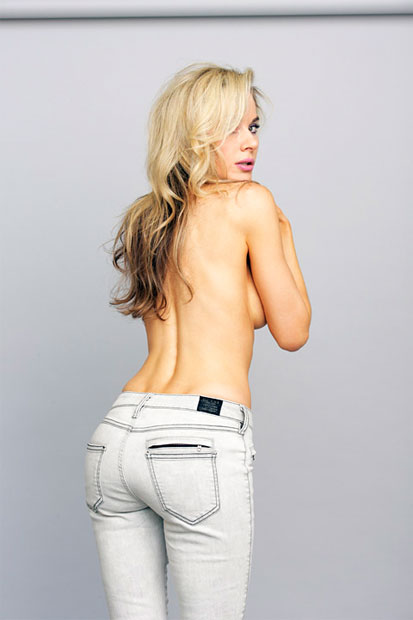 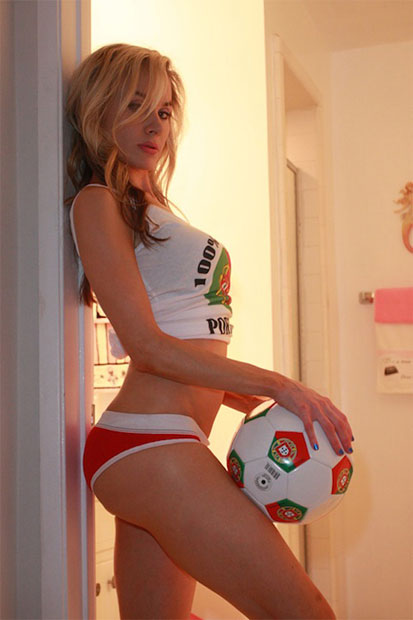 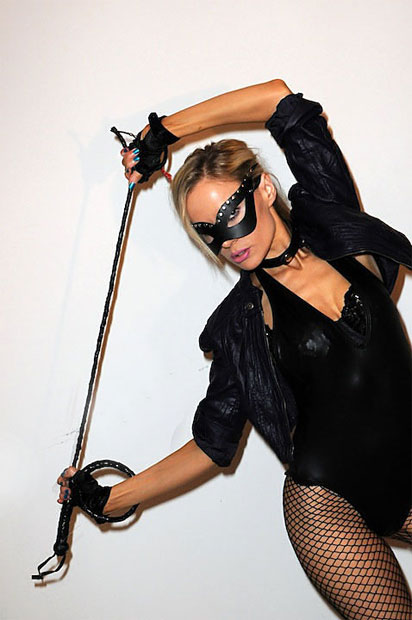 To find out more about Paula, please visit http://www.paulalabaredas.com/