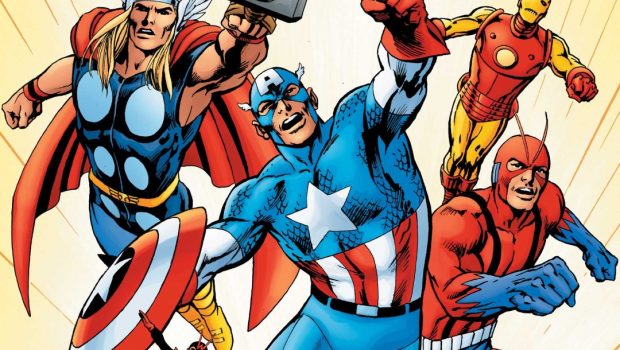 PAUL LEVITZ AND ALAN DAVIS ASSEMBLE THE ORIGINAL AVENGERS FOR A WAR ACROSS TIME!

This January, journey back to the early days of Earth’s Mightiest Heroes with two of comics’ mightiest creators in AVENGERS: WAR ACROSS TIME! Joined by fellow superstar Alan Davis, Eisner Hall of Famer Paul Levitz, known for his storied career at DC Comics, writes his first-ever Marvel Comics story in this five-issue limited series! Set during Stan Lee, Jack Kirby, and Don Heck’s original groundbreaking run of Avengers, this extraordinary saga will be a love letter to Avengers history just in time for the team’s 60th anniversary! AVENGERS: WAR ACROSS TIME will see the original Avengers at their very best as they battle an onslaught of powerful and strange new threats that strike at the very heart of the team. At the center of it all will be Kang the Conqueror, reaching back from the furthest reaches of time to destroy the Avengers legacy!

THOR! IRON MAN! CAPTAIN AMERICA! GIANT-MAN & THE WASP! It’s the classic Avengers against the Hulk on the streets of New York, and the beginning of a showdown with Kang the Conqueror that will span the centuries!

“I learned much of my writing craft from THE AVENGERS, and it’s been a delight to pay homage to my old friends Stan, Jack and Don by trying to do something that might have been an extended issue #11.1,” Levitz explained. “We’ve been cooking this up for a long time, and I hope readers have as much fun with it as I did.”

Join Marvel Comics as it kicks off the Avengers 60th Anniversary in style when AVENGERS: WAR ACROSS TIME arrives in January! And stay tuned in the weeks ahead to learn about the other ways Marvel will be celebrating the Avengers’ milestone year throughout 2023! For more information, visit Marvel.com. 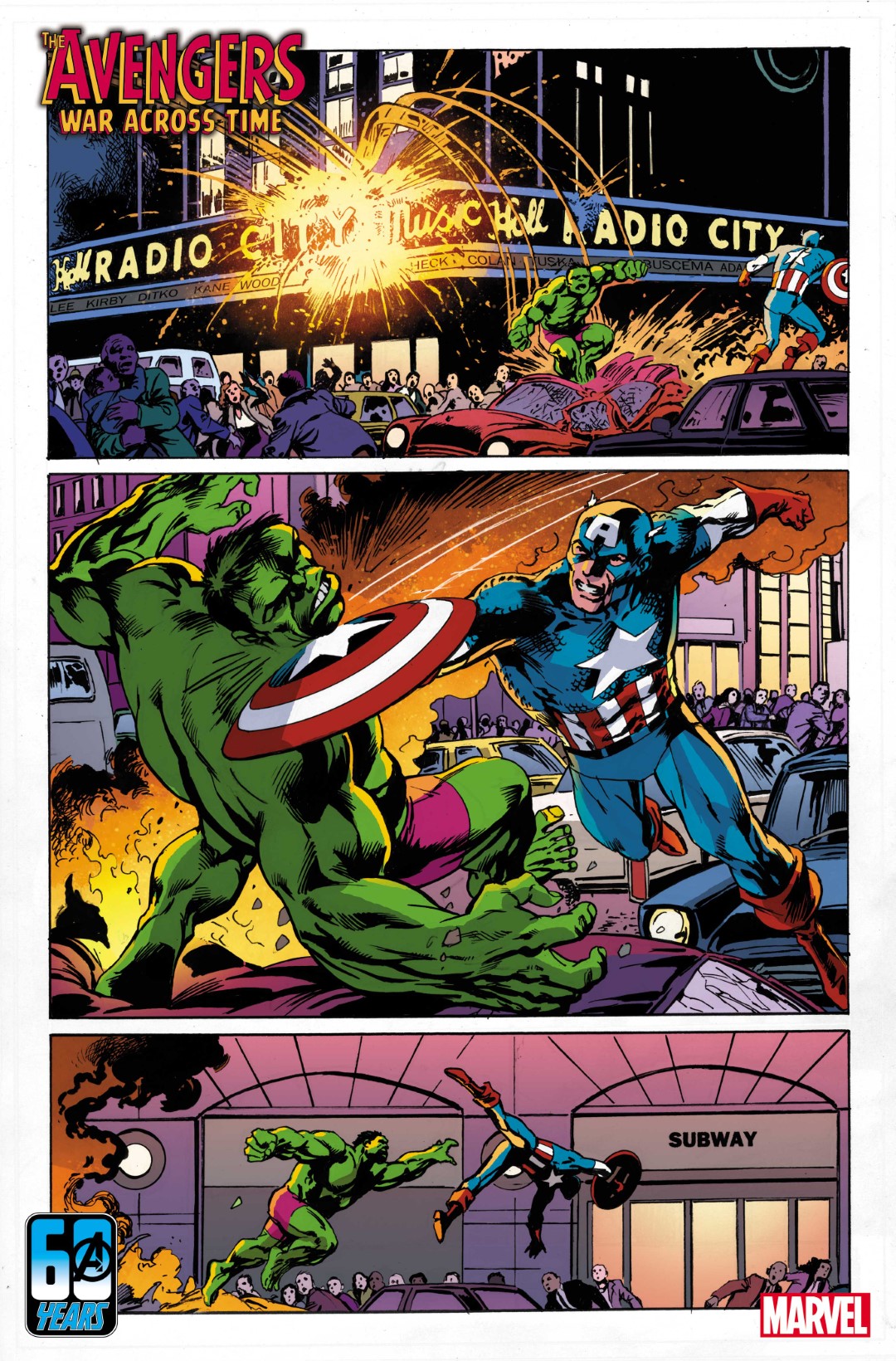 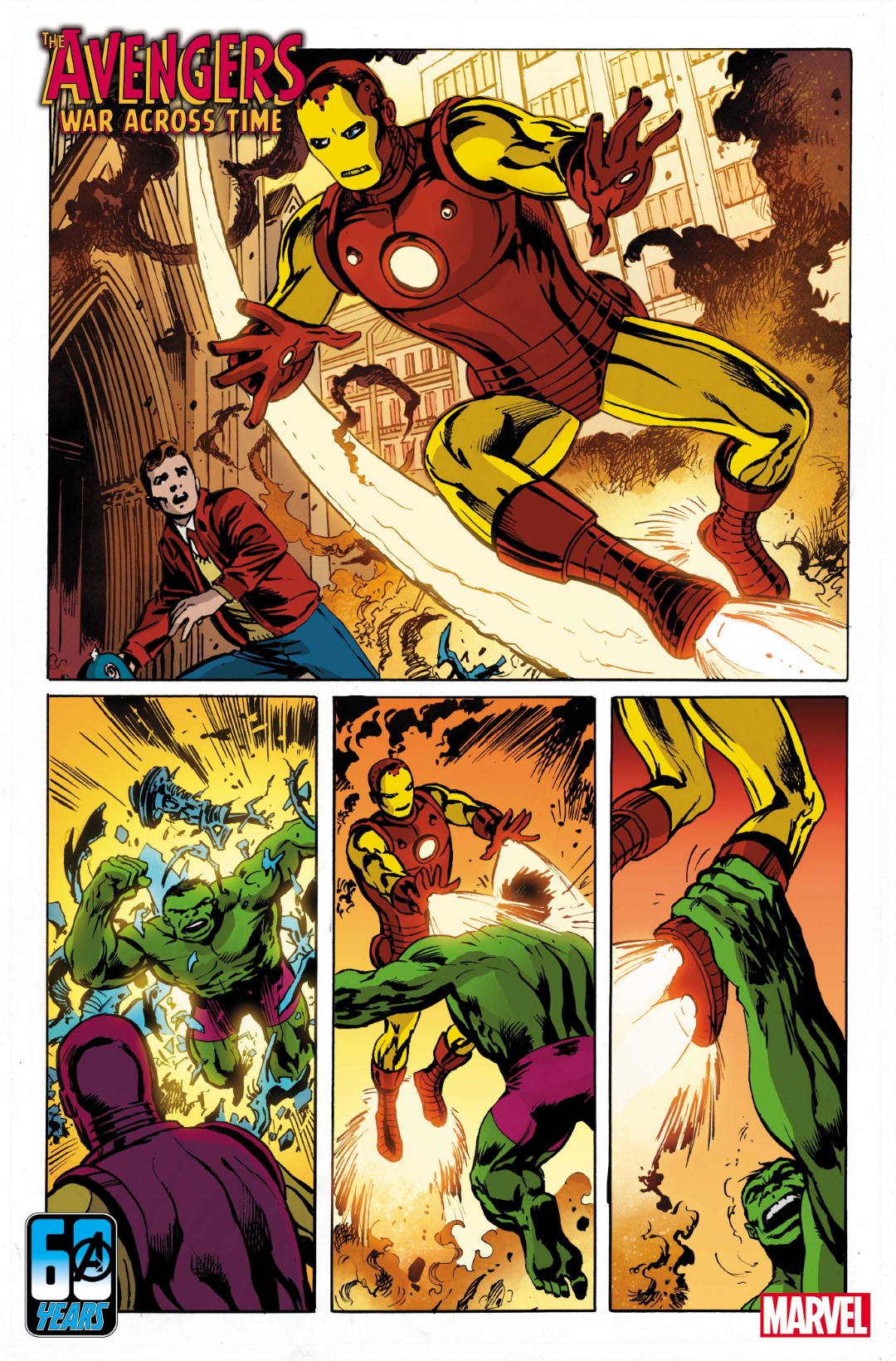 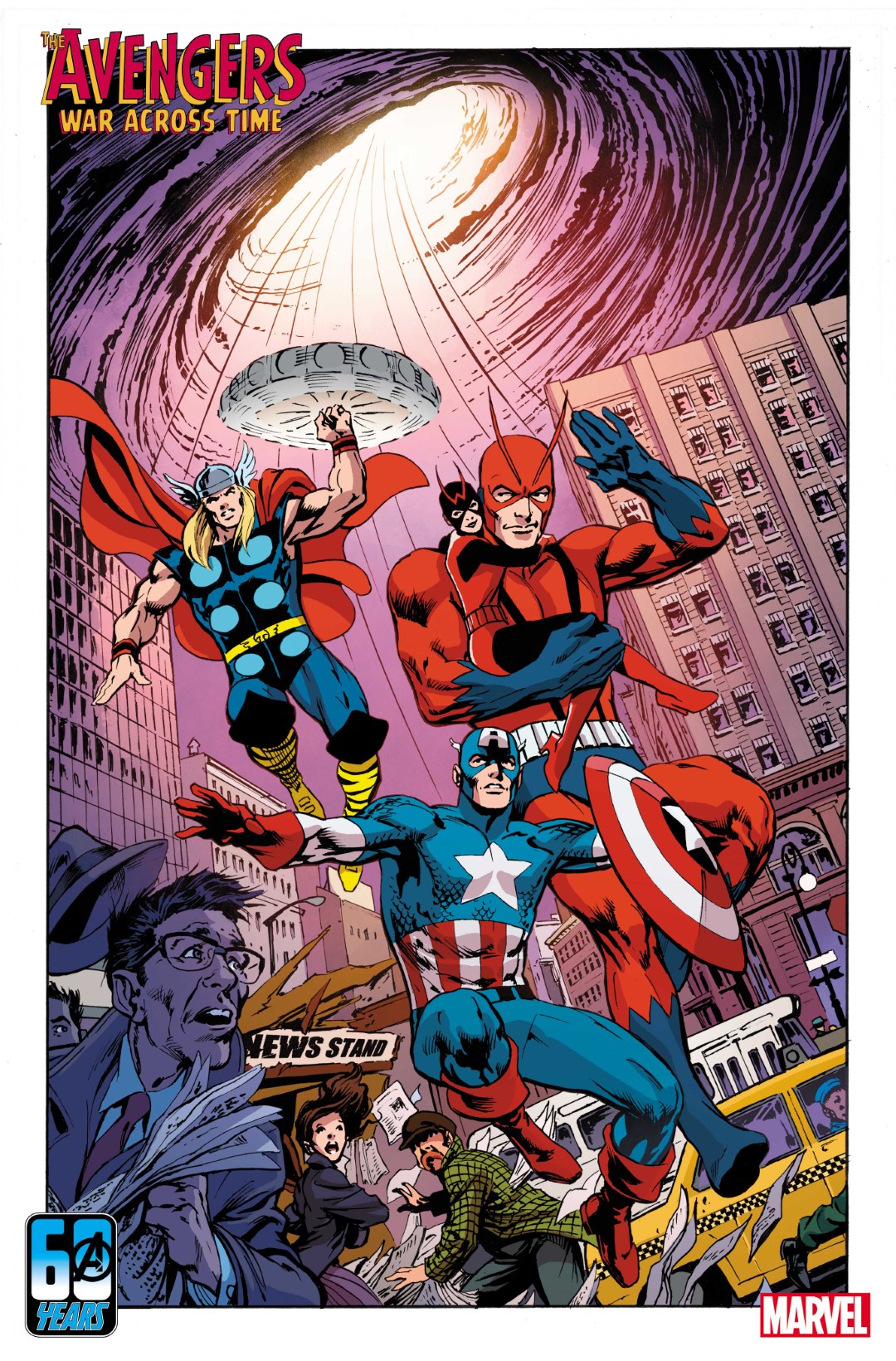 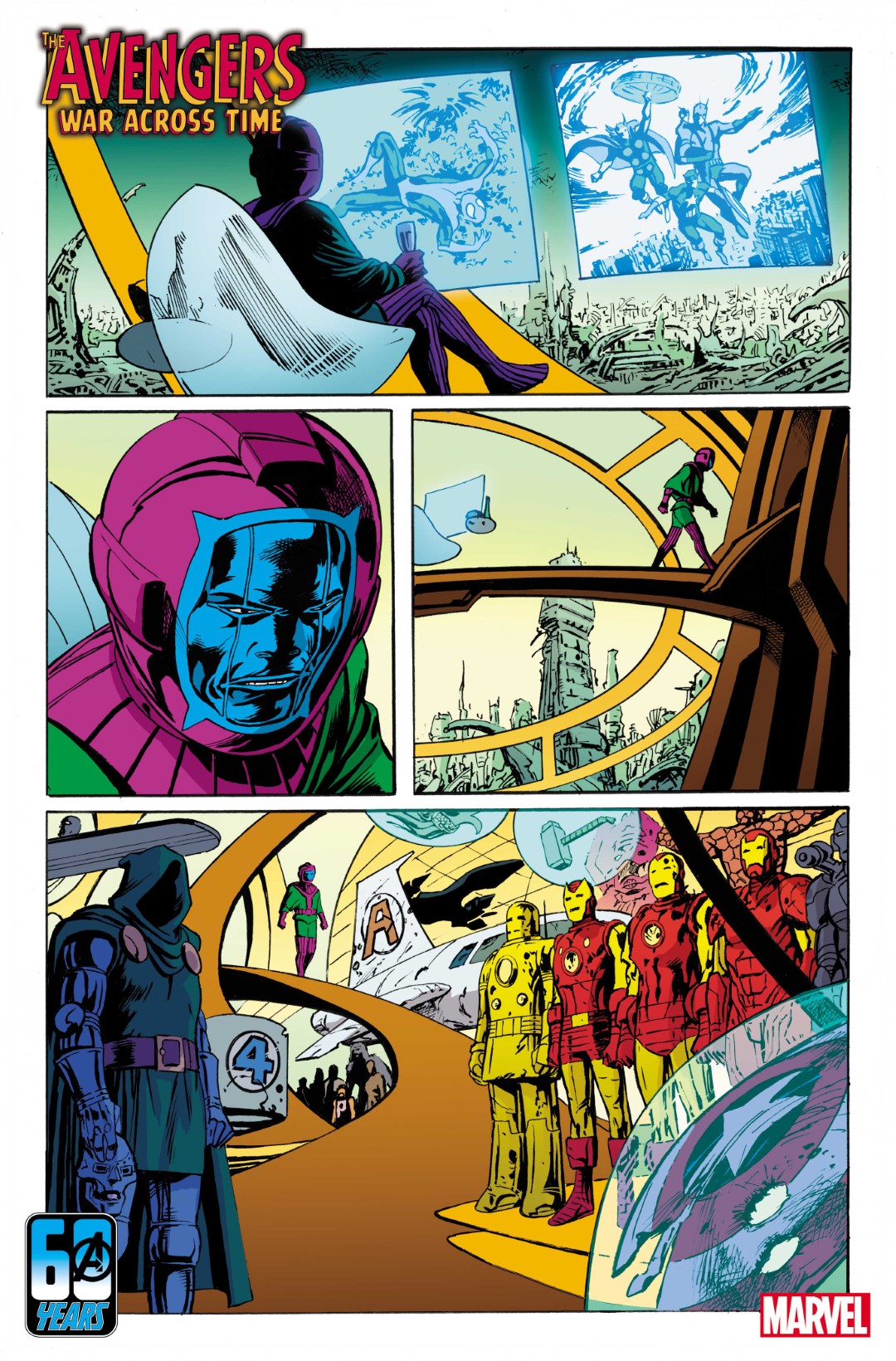 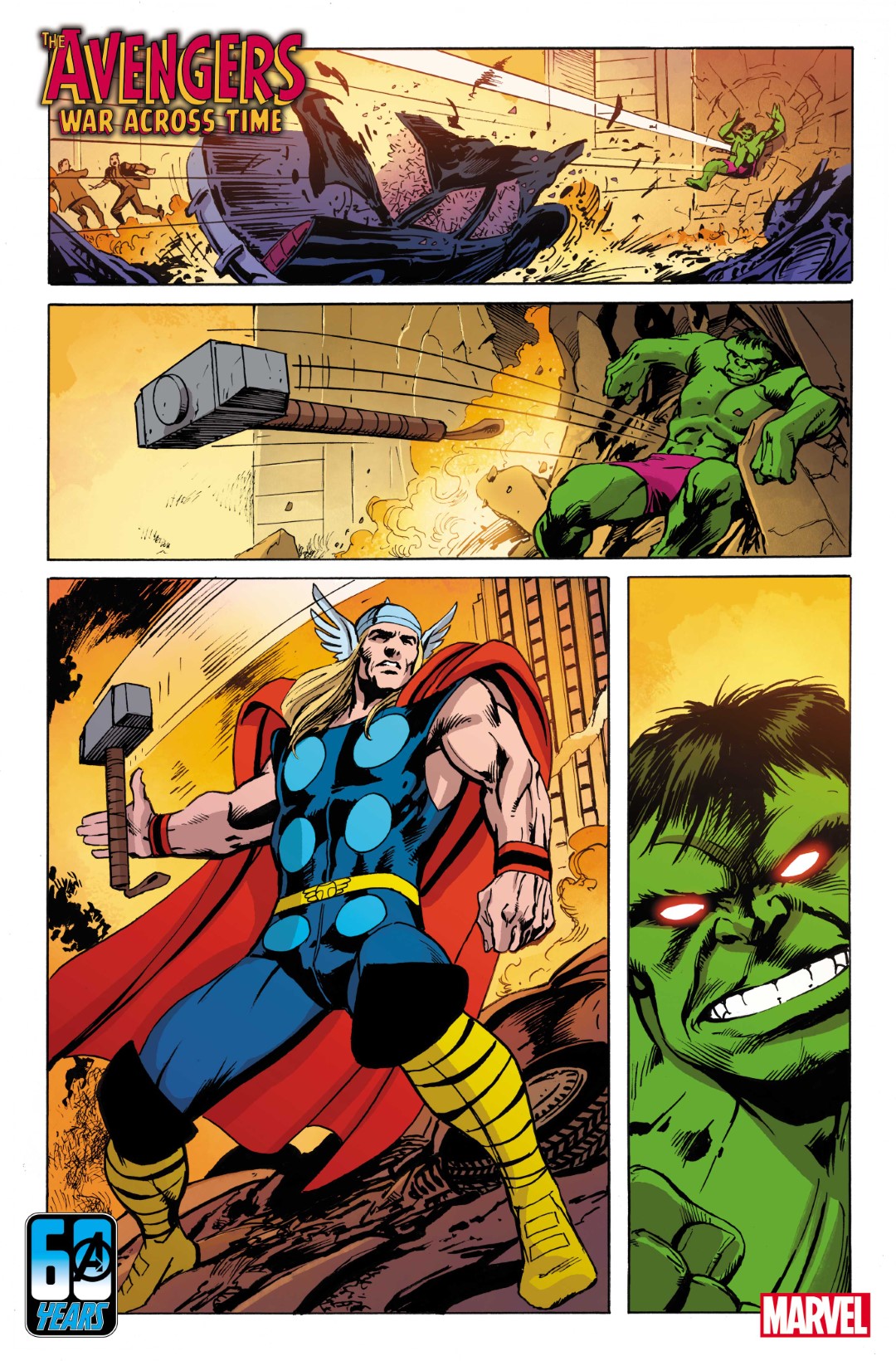 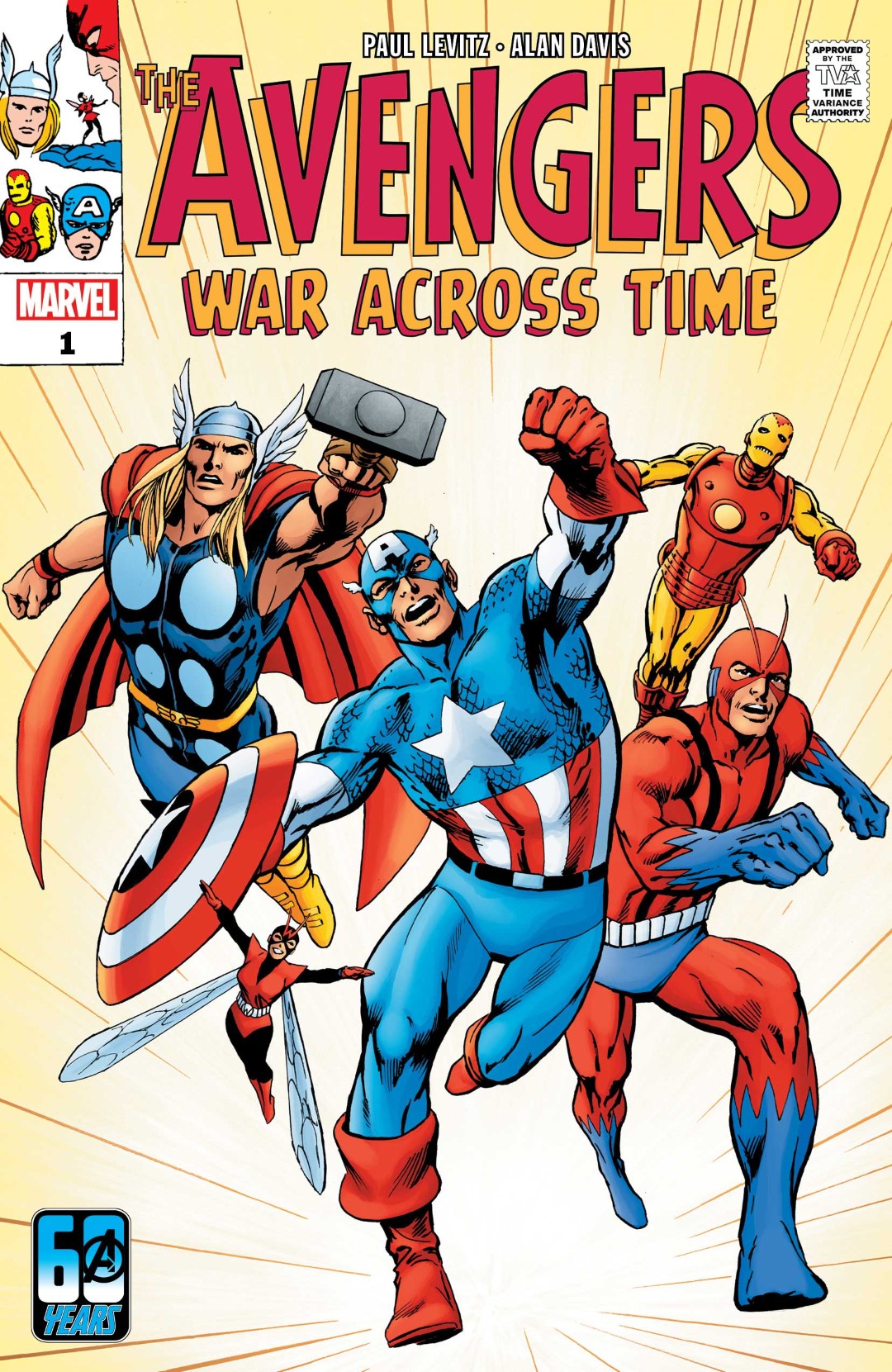