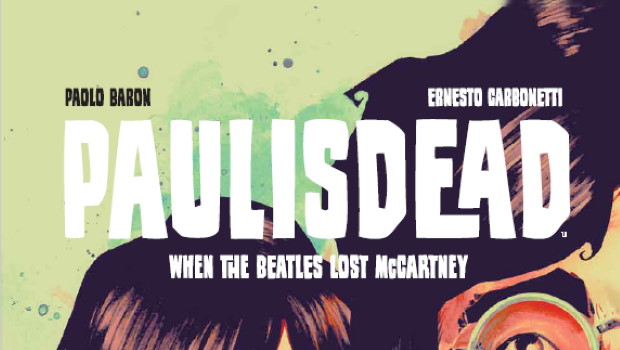 Summary: Will Paul come back as Superman?

I grew up listening to my dad’s LP collection (before LP’s became trendy and for some reason claimed as superior sound quality?) and a prominent part of his musical collection was his collection of Beatles albums. As I grew older I learnt of the bonus audio on Sg Pepper’s and the legend that grew up from the notion that Paul McCartney actually died and was replaced with a double. Paul is Dead examines that myth from an “alternate history” perspective.

I really enjoyed Paul Is Dead… right up until the end. I’m not going to spoil things… but I will say it felt like almost the literary equivalent of a swapped out band mate. You are lead to believe things are one way, then you learn, nope you are wrong. I don’t strictly mind “misdirection” in writing… but in this case it feels like it destroys the whole point of the story (or I misunderstood the point, which is possible). The strength in the writing is the elements taken from what is historically known of the time and weaving those into the story. The friction being felt within the band, the status they all had in the public eye… it certainly makes for an interesting time… but for me, that build up just felt like it was for nothing.

The first thing I thought when I saw the art was that it reminded me of the art style of We Happy Few. There’s a realism to the depictions that is then offset by the skewed proportions… the end result is possibly something akin to how the world might look on an acid trip or some such (I have no personal experience so I can only go off what pop culture has implied). It works as a kind of trippy fly on the wall aesthetic.

For Beatles fans this might be a fun alternate history take on one of the legends that formed around the Fab Four. Just be prepared to potentially feel a bit let down by the ending. It’s entirely possible I’m just being a bit harsh… but it really felt like the story was set up as one thing… then it became somewhat another, but there’s still a lot to like regardless. So not a full recommendation from me, but a cautious one.