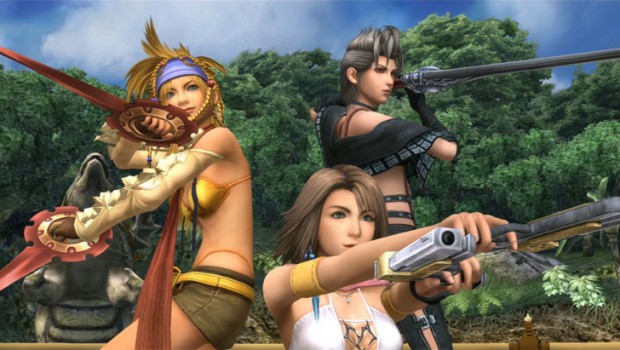 The livestream will also feature community questions with Yoshida, plus an appearance by Assistant Director Hiroshi Takai, who will speak about the game’s design. The team will also give a report on the upcoming PlayStation®4 system version and update fans on other miscellaneous news.

Letter from the Producer LIVE Part XII can be viewed via the following:

For more information, including where to view links and how to submit questions, please visit: finalfantasyxiv.com/lodestone/topics

As always, real-time translation of the livestream is available via the Lodestone forums and you can interact via the official Twitter account @FF_XIV_EN

FINAL FANTASY XIV: A Realm Reborn is available now on the PlayStation®3 system and Windows PC and comes to PlayStation 4, April, 2014. A free 30-day trial is included for new accounts, with monthly subscriptions starting at $19.95.