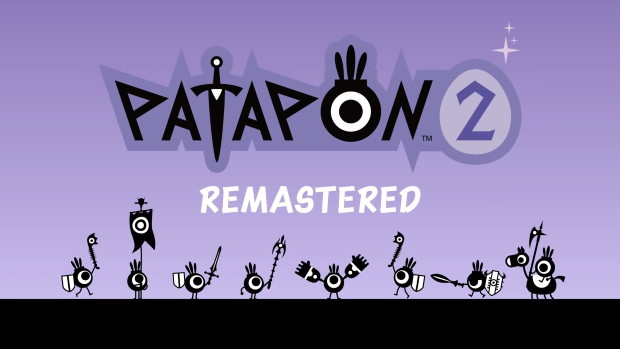 Summary: The Patapons are back, remastered and ready to do as your beats command!

Patapon 2 Remastered is the latest release from the series to get the overhaul process. 4K all the way for these little beat following creatures!

But what is it all about? Well many will already know as it is simply a remastered edition of the original Patapon 2 but for those new to the game (series), essentially you are the god of a tribe of creatures called Patapon and you give them orders by beating out certain commands. Those commands will lead your little tribe, hopefully, to their goal finding their promised land Earthend. The Patapons start off being shipwrecked on a strange new land after a Kraken attacked their ship.

As mentioned, the game revolves around music or more specifically rhythm. As you progress through the game you will be introduced to new rhythmic sequences that will order your little patapons to perform a specific task from “move on” to “attack” “defend” and so on. But timing is everything, if you don’t keep the beat your patapons will loose their feet and you will have to try again. You also get a bonus for maintaining the beat so if you can string command after command together successfully without breaking the rhythm you will unlock some other options, break the rhythm though and you have to start to build up your “charge” all over again.

I find these remastered editions a bit interesting because often I can’t really see much difference between the remastered and the original. In this case I guess the main difference is in how smooth the lines are… but in terms of practical impact on the gaming, there’s basically none. 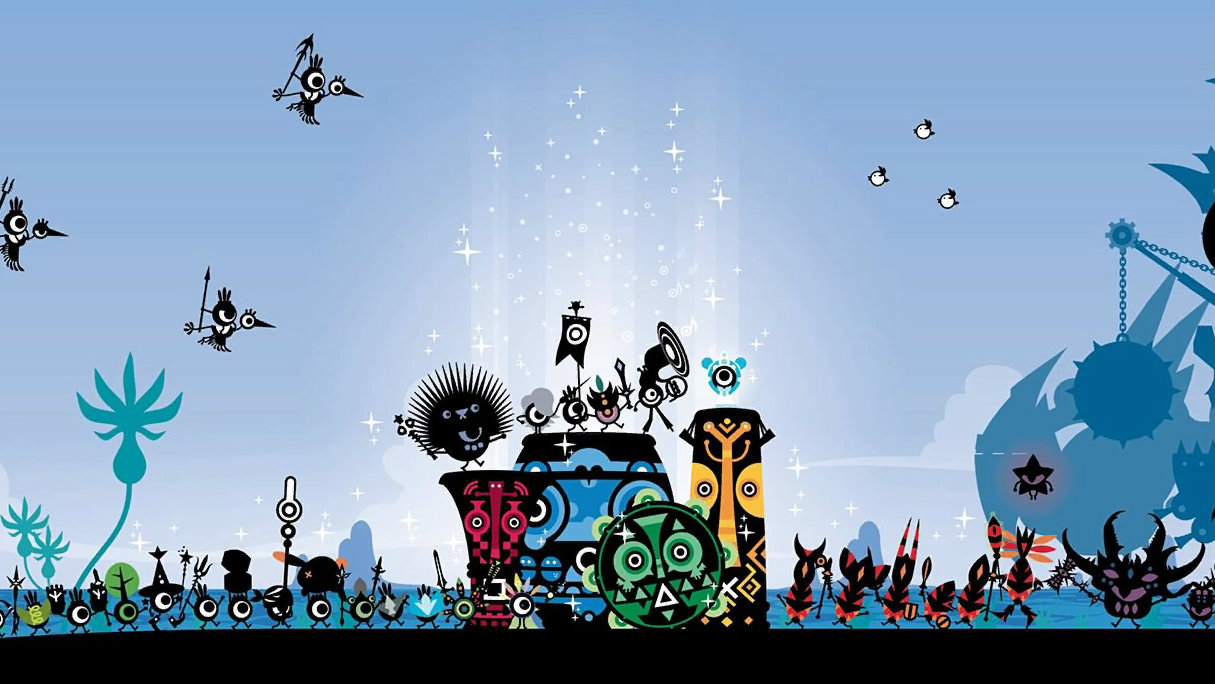 Is it worth your time? Well it’s reasonably cheap and it can be a lot of fun, especially when you keep the rhythm going, but by the same token if you loose your rhythm and just can’t seem to get it back it can be quite frustrating. My son loves it and the Patapons can be quite cute… even if they are essentially a pretty violent tribe who go around killing nearly all they come across.

Worth a play and certainly if it’s on special it might be a good little time burner to purchase.