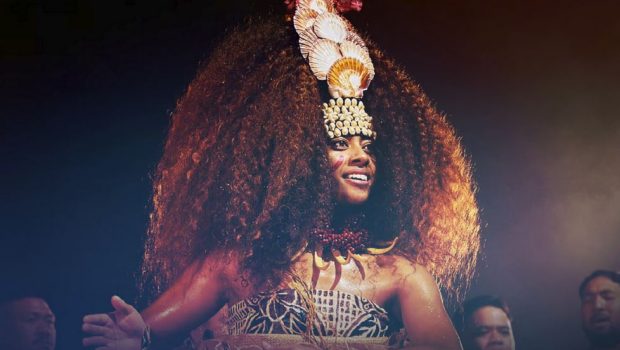 PASIFIX makes a massive return to the ‘Bowl’

Gaba Musik is back with PASIFIX, a major contemporary all-ages music event celebrating the strength of the Pacific Islands for Live at the Bowl on 18 March.

From fresh and urban to the ancient and traditional, Airileke, the Artistic Director of First Nation’s owned and operated Gaba Musik has curated an assembly of celebrated artists and hidden gems from across the Pacific Ocean.

“International borders have opened up since the first PASIFIX in 2021, so we are looking forward to bringing artists from Aotearoa – New Zealand, Papua New Guinea and the USA,” said Gaba Musik Artistic Director, Airileke.

“The line-up is bigger and better than ever before”.

Spectacular dance, log drumming and soulful choirs will bind the seams of the ancient to the modern, celebrating the cultural and contemporary artistic power of the Pacific Islands this March at the Sidney Myer Music Bowl.

“It’s always a good thing to feel like your voice is represented, and cultures and identity are embraced and celebrated, without judgement…. Music is a powerful way of doing just that,” said Airileke.

“It’s incredibly enriching for the Pacific communities in Australia to see their own artists up on stage, speaking our stories and life experiences and delivering it at one of the greatest stages in the world – the Sidney Myer Music Bowl. I think it’s also enriching for non-Pacific islander peoples to discover and celebrate the unique music from the Pacific.”

More to be announced ….