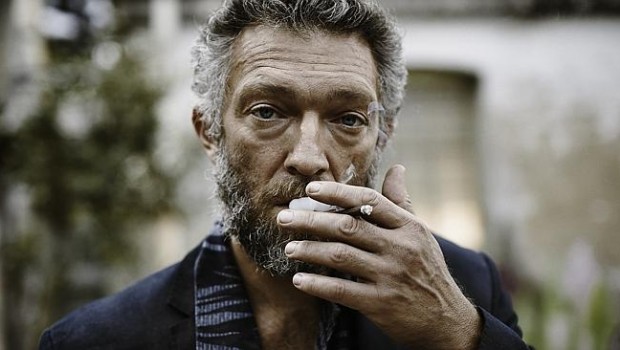 The full length trailer has been released for PARTISAN, which stars Vincent Cassel and is the debut feature from director Ariel Kleiman.

The trailer gives us a glimpse behind the walls – telling the tale of a young Alexander (Jeremy Chabriel) who has been raised alongside other children in a closed community by its patriarch Gregori (Vincent Cassel), his mother Susanna (Florence Mezzara) and a group of women. Reality for this extended family is a colourful and energetic world, where freedom of expression and creativity are encouraged through open education and karaoke nights. But it’s also an insular environment closed off from the outside world. Alexander is like any other kid: playful, curious and naive. He is also a trained assassin.

Since PARTISAN’s Sundance premiere early this year, Kleiman has received worldwide attention as the filmmaker to watch. PARTISAN will shortly open the Jeonju Film Festival in Korea.

PARTISAN will release in Australian cinemas nationally May 28.