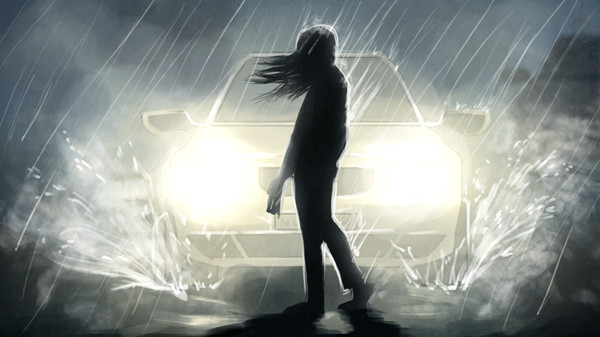 PARTICULARS, THE SUBATOMIC PUZZLER – OUT NOW FOR PC, MAC AND LINUX

Nov 19, 2014 – Particulars, the story-rich game of sub-atomic particle physics, is now available on Steam. Drift and churn through the realm of quarks, leptons and bosons. Solve curious puzzles as you tug o’ war with gravity, electromagnetism and other fundamental forces. As you explore, you will uncover the story of Alison Scott – a young physicist who has withdrawn from the everyday world.

Particulars is a physics-based puzzle game that allows the player to explore this unseeable world. They must guide a quark through the hypnotic interplay of particles, utilising the various forces and interactions to achieve specific goals. Each success will unlock more subatomic marvels, and more fragments of Alison’s story.

What is she running from? Who are the relentless figures that pursue her? And what secrets might she uncover in the subatomic realm?   Winner of Freeplay’s 2013 Narrative and Audio Awards as well as iFest’s 2013 Sydney Showcase Award, Particulars is now available on Steam for Windows, Mac, and Linux OS. The game is available at a launch discount of US$11.99. Find out more at: http://store.steampowered.com/app/259470