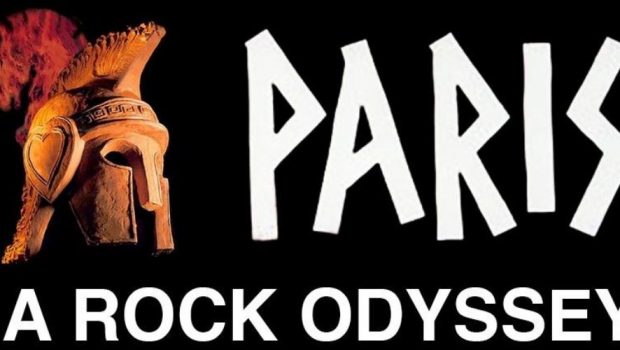 Summary: Paris A Rock Odyssey is a true musical odyssey with a great twist modern twist on a true classic!

Paris A Rock Odyssey is currently playing at the Melbourne Recital Centre and is also a tribute and celebration of the late Jon English who helped co-write this production with music producer David Mackay. It’s a mixture of rock musical meets rock opera and if there was a spiritual successor to Jesus Christ Superstar, Paris A Rock Odyssey would be it as the audience is taken on a true classical odyssey that channels its story from the forbidden love between the Prince of Troy and the Queen of Sparta. 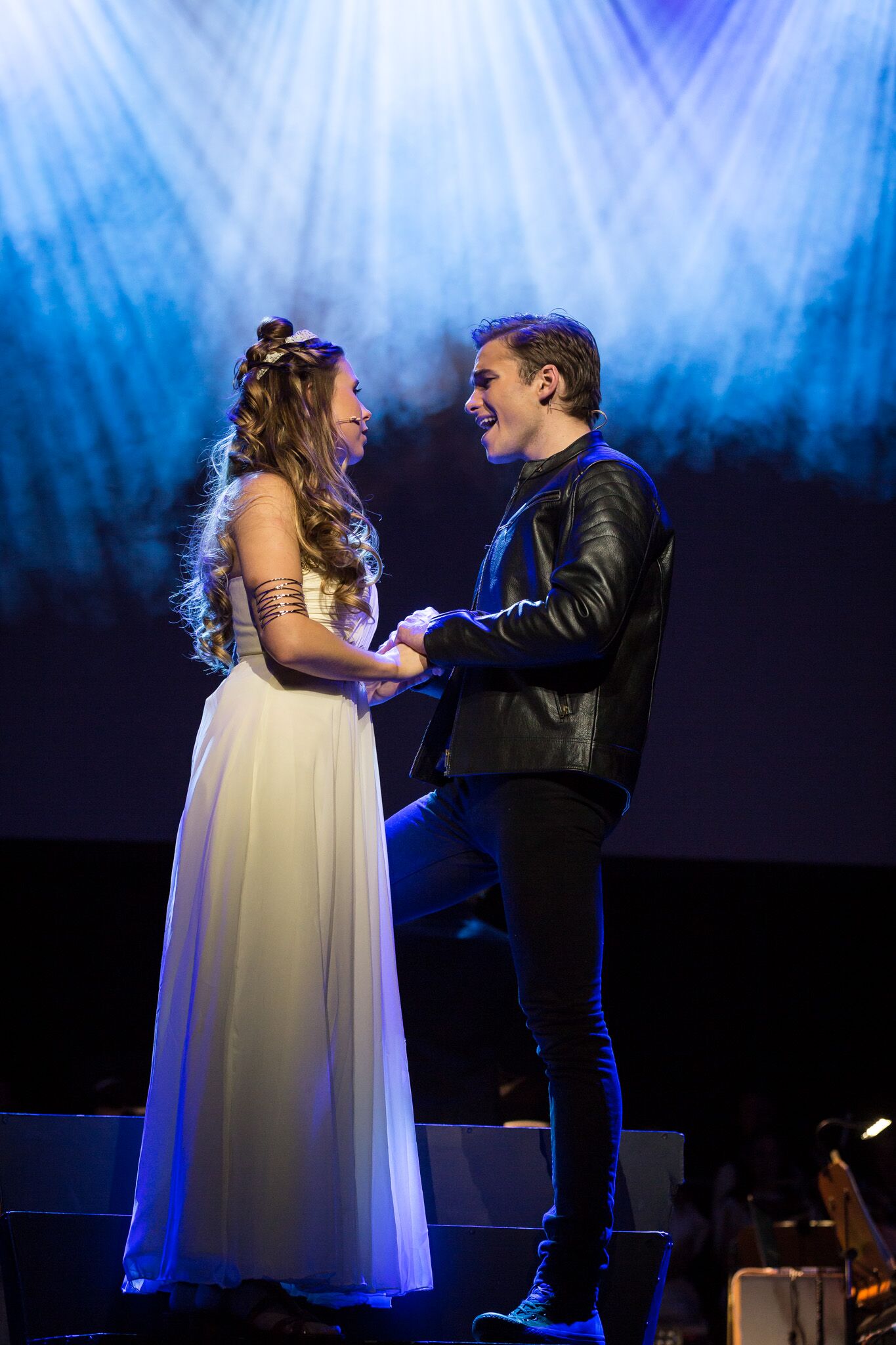 This production stars John Waters (Ulysses), Ben Mingay (Achilles), Kerrie Anne Greenland (Cassandra), Tod Strike (Patroclus), Matthew Manahan (Paris) and Madeleine Featherby (Helen) who help bring this story to life with some spectacular music plus a live 15-piece band. Although the original musical premiered in 2004, this current incarnation has been modernised to create a true music extravaganza with some clever costumes plus excellent lighting effects to really draw you in. 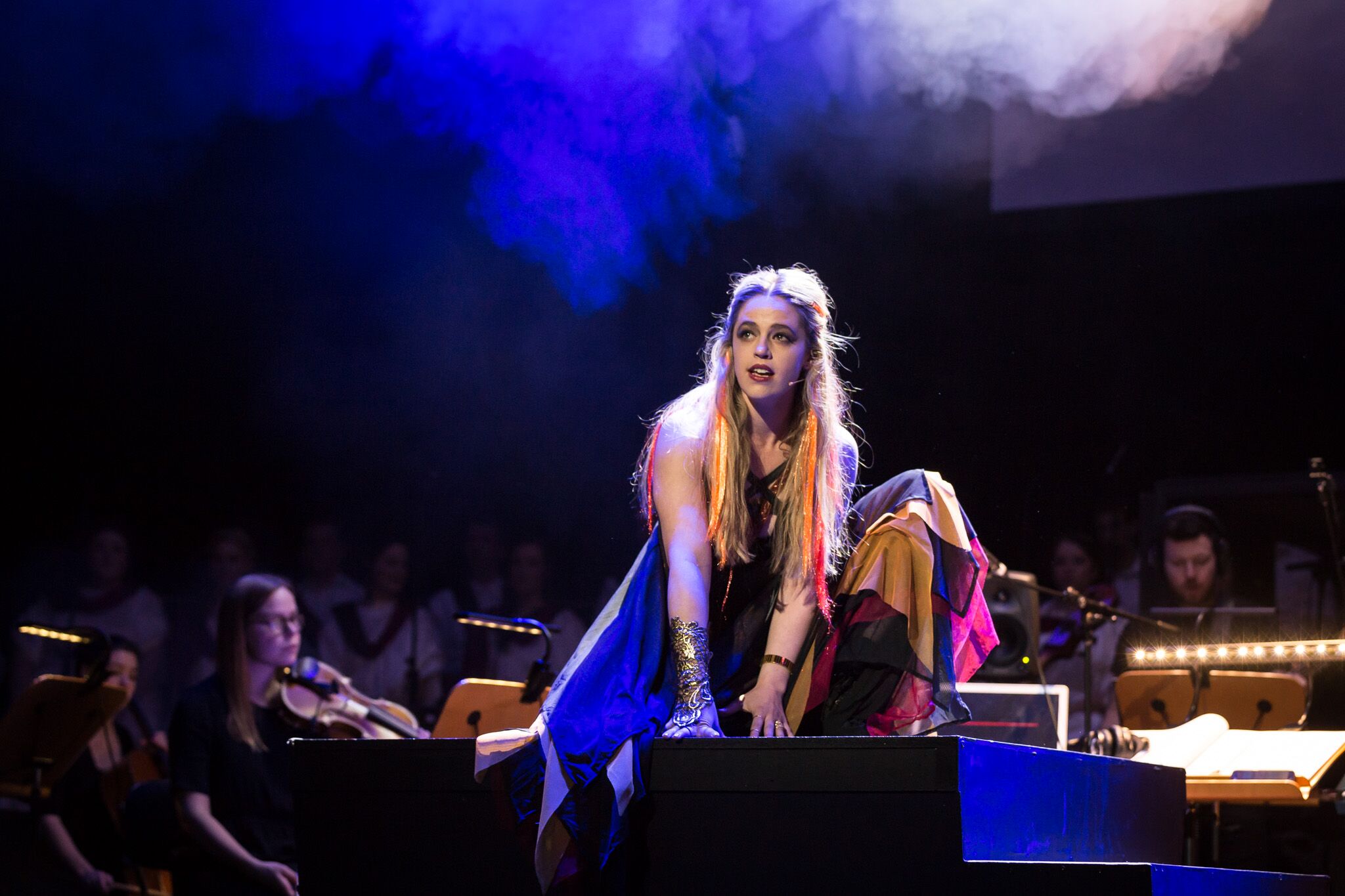 Furthermore and from the very first moments of Paris A Rock Odyssey, you immediately know that you are in for a treat as we’re introduced to the key players of this Greek tragedy. Although the songs have a sense of modernity to them, they also call back to this ancient era as we’re taken on this journey on loss, love and war. To hep with the illusion there is a giant video screen which displays text from the original odyssey and images which add to the overall production. 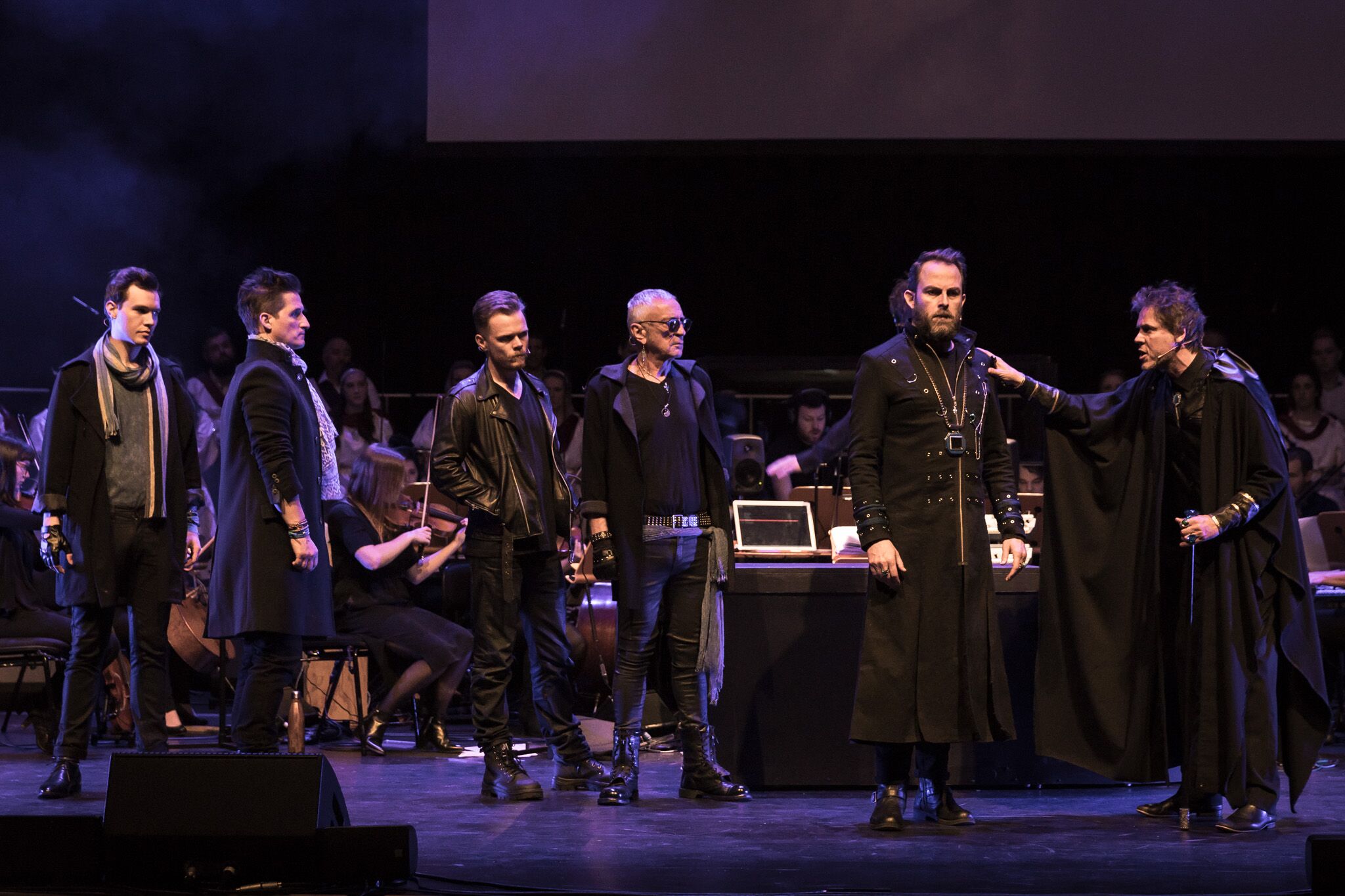 Although the entire cast is brilliant in this production, there are some standouts, particularly Kerrie Anne Greenland who almost brought the house down with her perfect singing voice. Ben Mingay as Achilles and Scott Johnson as Hector also add their powerful voices to the story and the star crossed lovers played by Matthew Manahan (Paris) and Madeleine Featherby (Helen) add another level of emotion to their doomed love affair. Then you have Mr Brian Mannix as Sinon who had the audience in hysterics with his excellent rendition of Inside Outside. 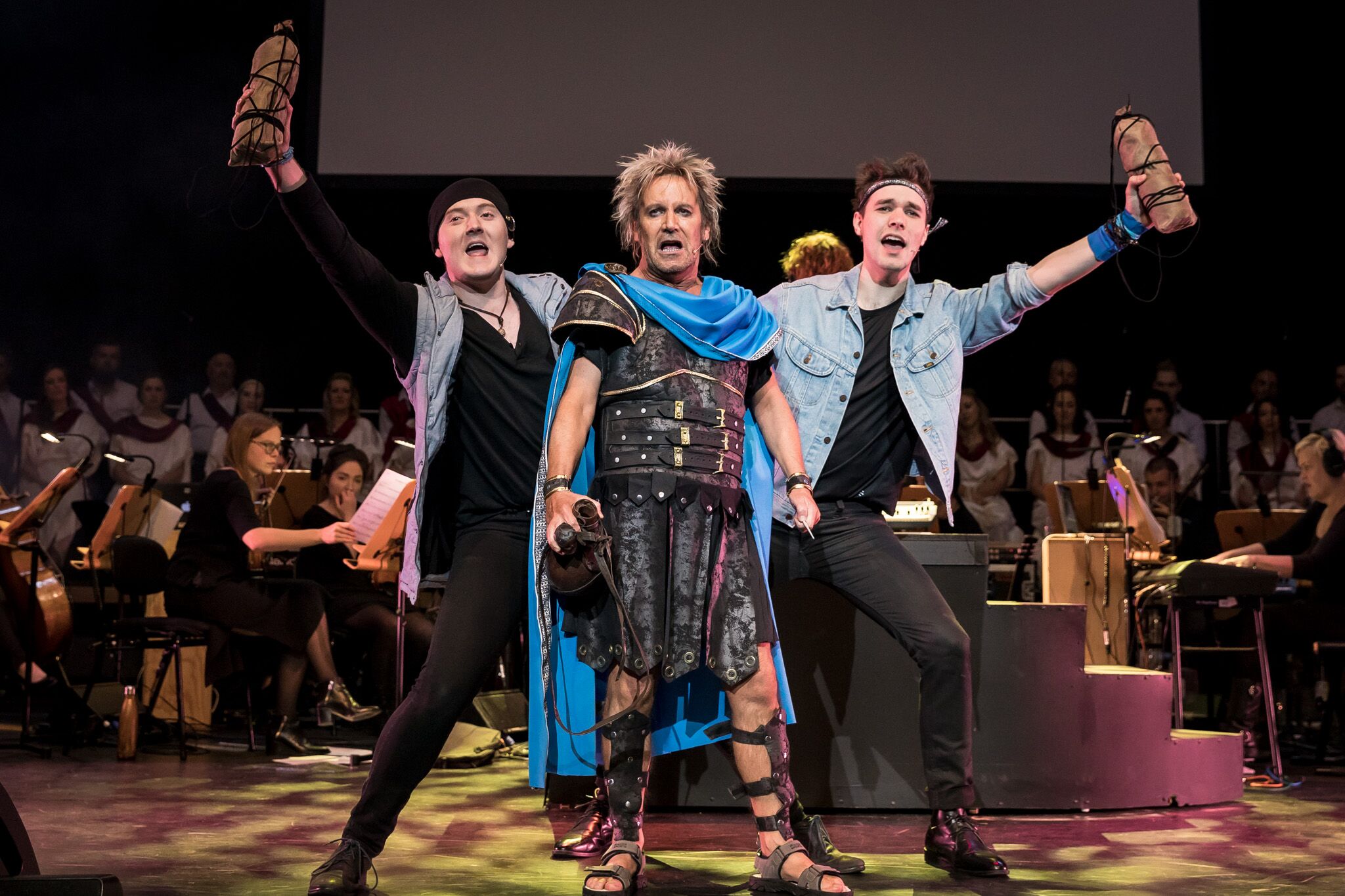 A special mention should also be made for the ensemble with their choir like voices which almost channeled a Les Misérables experience and their harmonies were perfect as these 28 performers resonated with the crowd and pull at your heartstrings. Although a relatively small stage, the live band were in the centre which added to the overall musical performance that was thoroughly very entertaining and quite a memorable one. Furthermore, Paris A Rock Odyssey ended with a heartfelt tribute to the man behind it, Jon English and if you’re looking for your next musical fix, this may your panacea and is currently playing in Melbourne until July 15.

If Jon English were alive today, I personally believed that he would be very impressed with this current version of Paris A Rock Odyssey that features all the right elements needed to create this epic story. Given the music featured in this performance, it’s easy to see why the original CD won an ARIA for best original soundtrack. 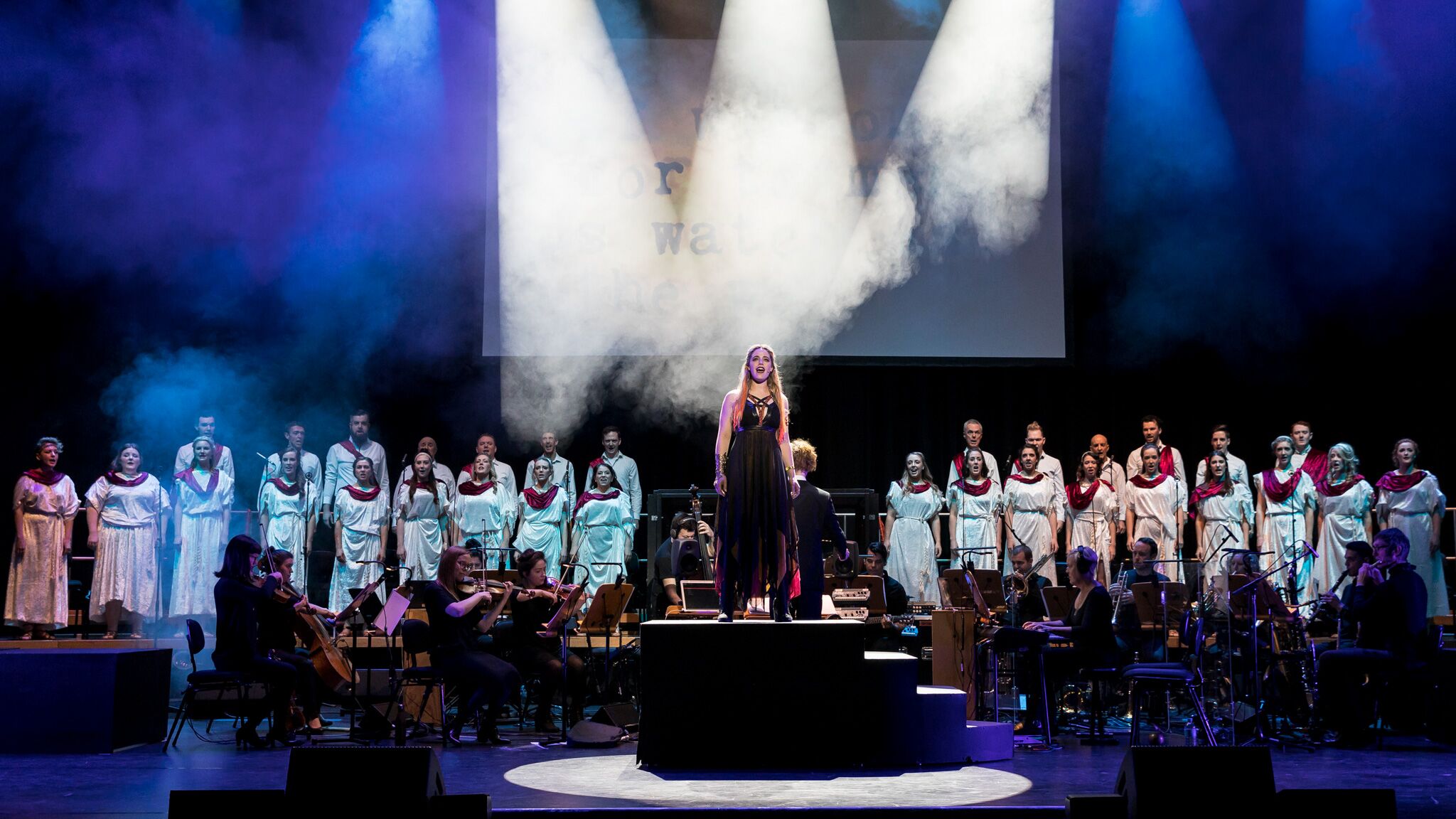 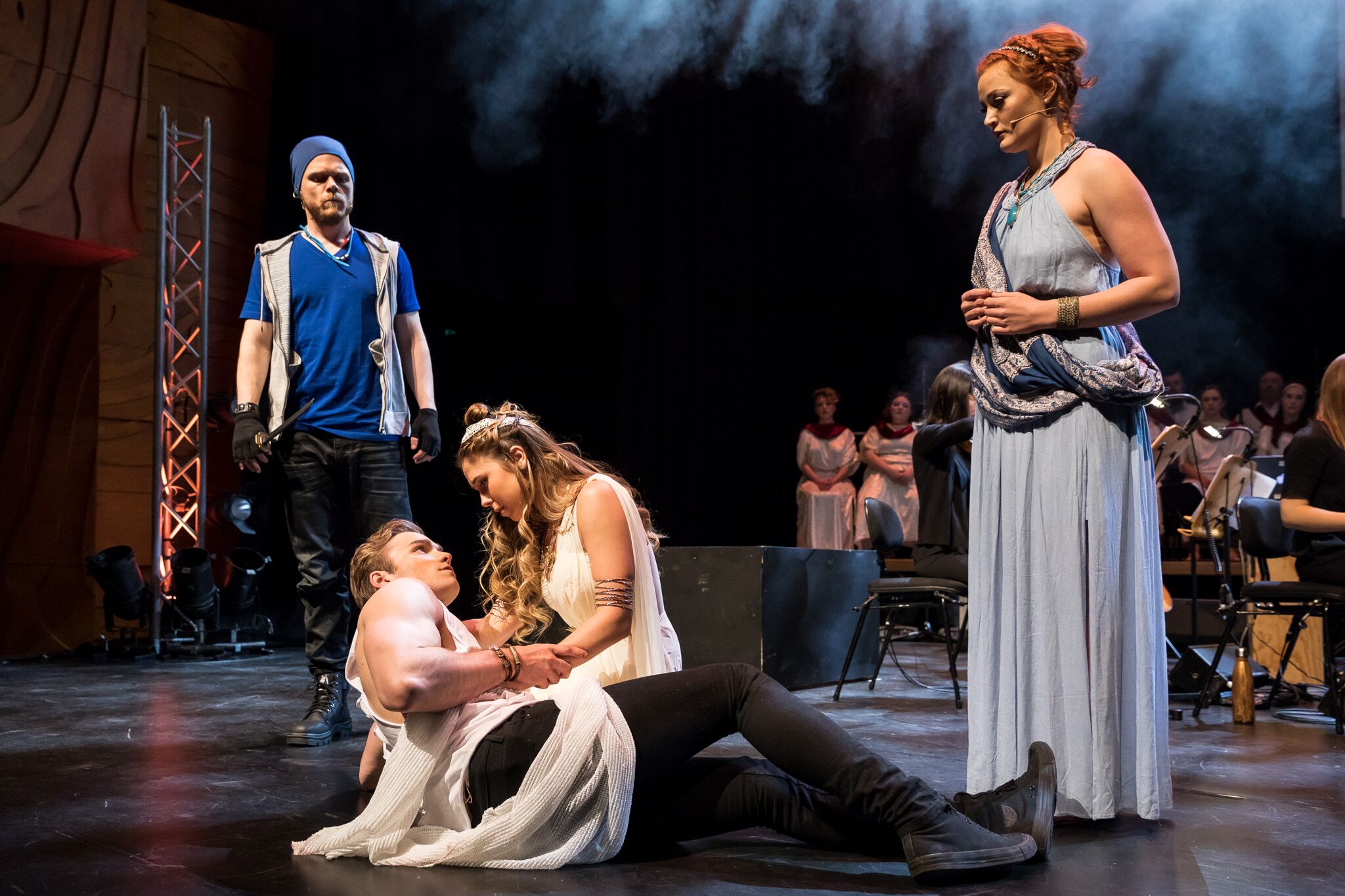