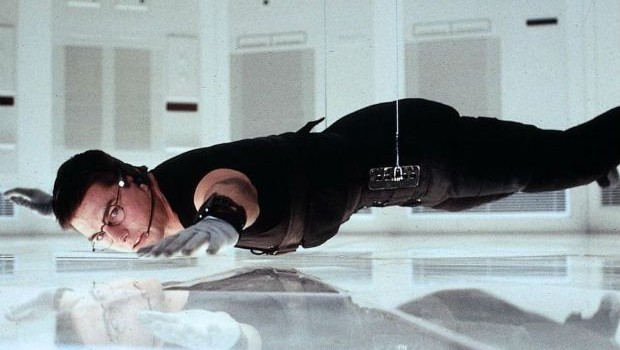 HOLLYWOOD, CA (August 25, 2014) – Paramount Pictures and Skydance Productions announced today that principal photography has commenced on the fifth installment in the blockbuster “MISSION: IMPOSSIBLE” franchise. The new film will shoot in Vienna, Morocco and London.

The film stars Tom Cruise reprising the iconic role of Ethan Hunt, who was first introduced to moviegoers in 1996. Returning to the franchise will be Simon Pegg as Benji, Jeremy Renner as Brandt and Ving Rhames as Luther. Joining the cast will be Alec Baldwin and Rebecca Ferguson.

The “MISSION: IMPOSSIBLE” franchise has earned more than $2 billion at the box office, making it one of the most successful franchises in movie history.