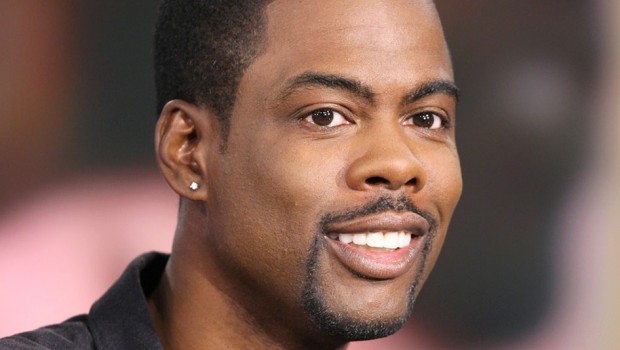 “Chris and I go back decades, both personally and professionally, and so I am particularly proud to have watched his career grow to its highest heights over many decades. This film showcases brilliantly how talented Chris is as a filmmaker and storyteller and we are thrilled to be partnering with him, Scott Rudin and my longtime friend, the legendary Barry Diller and IACF for its worldwide launch,” said Brad Grey, Chairman and CEO of Paramount Pictures.

UTA negotiated the deal on behalf of the IACF and the filmmakers. The studio’s negotiating team was lead by Paramount’s SVP of Acquisition and Production Eben Davidson and Rona Cosgrove, EVP of Business Affairs.

“Chris Rock brings it big time in this uproarious celebrity self-portrait….piling on one hilarious sequence after another in a barrage of hard-hitting humor that has rarely been so successfully dished out in a single film. It’s like watching a first-rate standup routine transformed into fiction, or in this case auto-fiction, as Rock has more on his mind than just making us laugh, offering up a witty celebrity satire that doubles as a love story set during one long and eventful New York City day,” said THE HOLLYWOOD REPORTER’s Jordan Mintzer.

“Rock has hit a career high with his new film TOP FIVE….Hilarious situations continue to top themselves as the film progresses. Just when you think the surprises are over, another famous face and comedy icon appears…. Rock may know the ins and outs of American stand-up better than any of his peers because he uses that knowledge masterfully in casting this picture. But TOP FIVE transcends its genre…. It’s a movie about the current state of race relations. It’s a movie about honesty and forgiveness. It’s another searing indictment of the world of celebrity. It’s even a movie about the lasting legacy of hip-hop. And it all combines to smash you silly and leave you breathlessly wanting more,“ said HITFIX’s Greg Ellwood.

“Chris Rock is at his rude, ribald and raucous best in the laugh-out-loud TOP FIVE, a deliriously funny film that looks destined to be a box office hit. Written, directed and starting Rock, the film mines similar territory to Woody Allen at his younger best – sex, comedy, paranoia, insecurity and more sex – but with a much rawer and uncensored edge,” said SCREEN INTERNATIONAL’s Mark Adams.