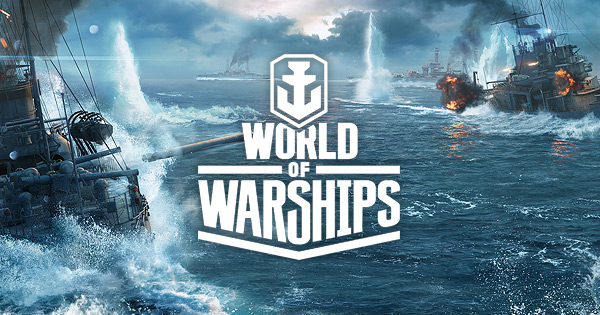 World of Warships, which plunges players into the world of the most devastating sea battles of the 20th century, gives players several types of combat vessels at their command, including aircraft carriers, powerful battleships, versatile cruisers and light and agile destroyers. Each warship has its unique combination of firepower, speed, armour and endurance.

Hisashi Yaginuma, World of Warship APAC Publishing Producer, says current and new players of World of Warships will have a new array of powerful destroyers to choose from.

There will be ten Pan Asian Warships available:

“Unique commanders will be different to traditional commanders, as they will have special skills, such as Concealed Reserves. Japanese Marshal Admiral of the Navy and WWII commander-in-chief of the Combined Fleet, Yamamoto Isoroku, will be the first Unique Commander available.

“To acquire Yamamoto Isoroku in game, players will have to play ‘Yamamoto Isoroku’ historical missions, collect the commander’s special items and have a minimum account of level nine,” said Hisashi.

For more information on World of Warships and Pan Asian Warships, visit https://worldofwarships.asia/