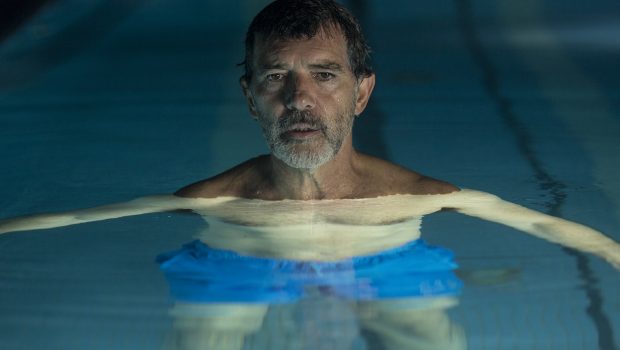 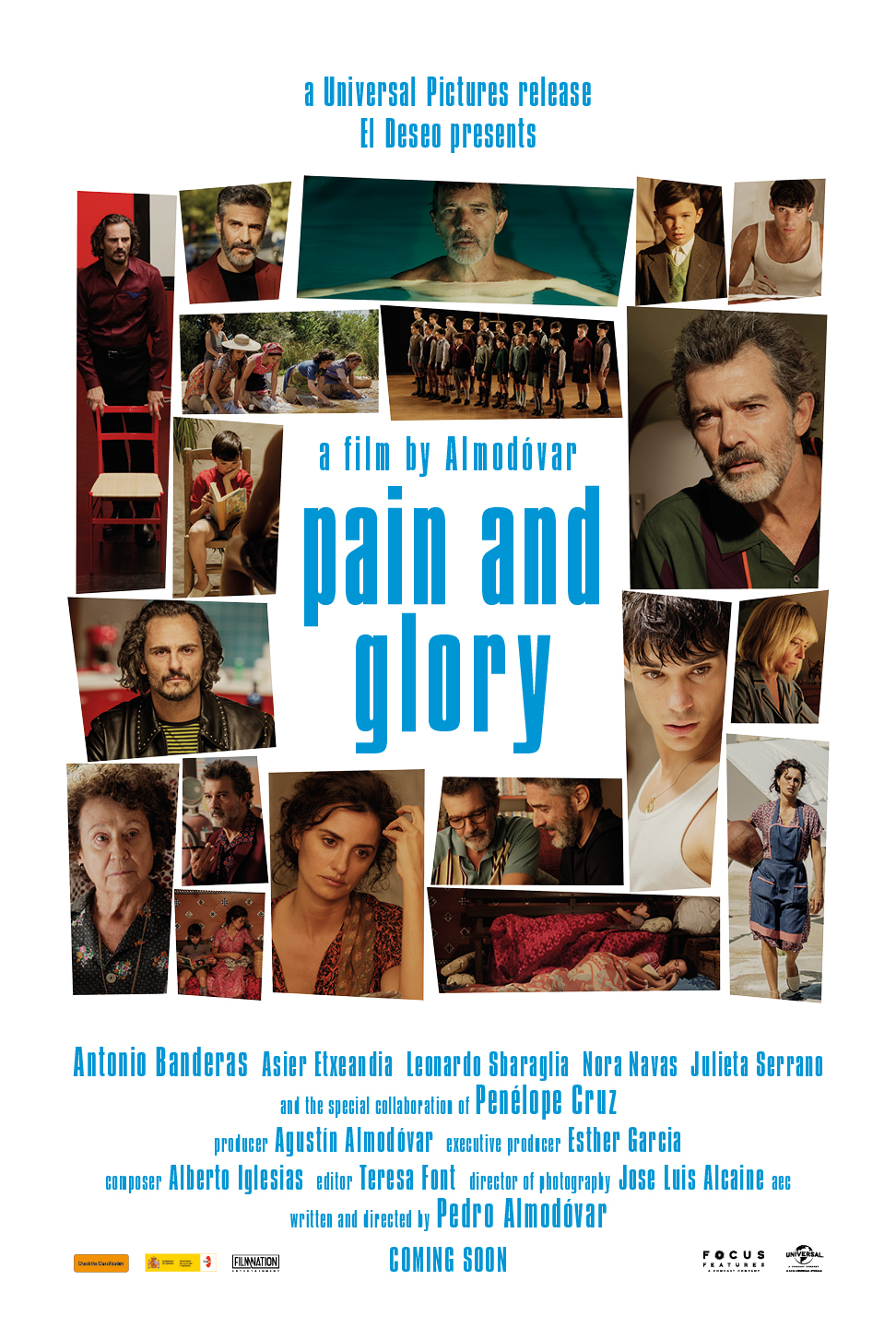 Salvador Mallo is a veteran film director, afflicted by multiple ailments, the worst of which is his inability to continue filming. His physical condition doesn’t allow it and, if he can’t film again, his life has no meaning.

The mixture of medications, along with an occasional flirtation with heroin, means that Salvador spends most of his day prostrate. This drowsy state transports him to a time in his life that he never visited as a narrator. His childhood in the 60s, when he emigrated with his parents to Paterna, a village in Valencia, in search of prosperity. His mother is the beacon of that era, struggling and improvising so that the family can survive. Also the first desire appears. His first adult love in the Madrid of the 80s.

The pain of the breakup of that love while it was still alive and intense. Writing as the only therapy to forget the unforgettable, the early discovery of cinema when films were projected on a whitewashed wall, in the open air. The cinema of his childhood smells of piss (the children urinated behind that wall), of jasmine and of the summer breeze. And also cinema as the only salvation in the face of pain, absence and emptiness.

In recovering his past, Salvador finds the urgent need to recount it, and in that need he also finds his salvation. 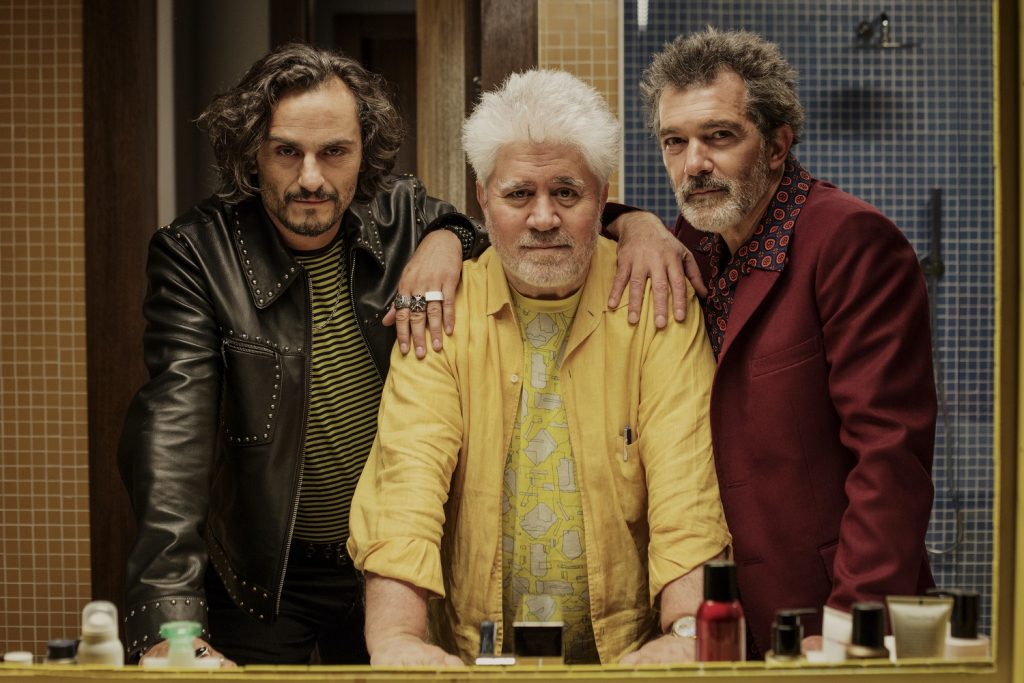 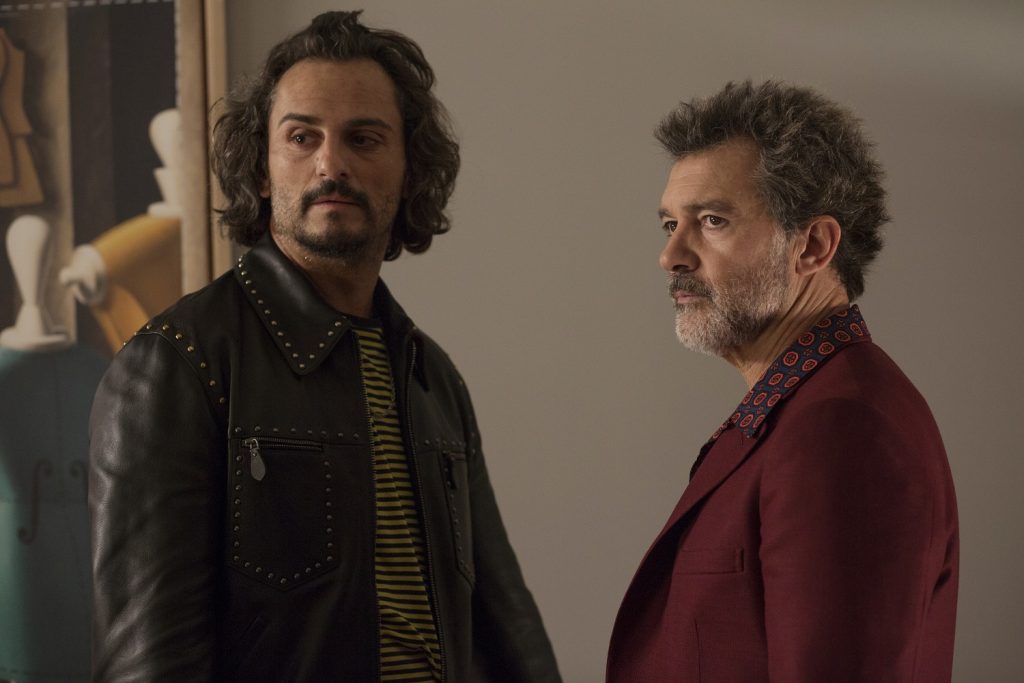 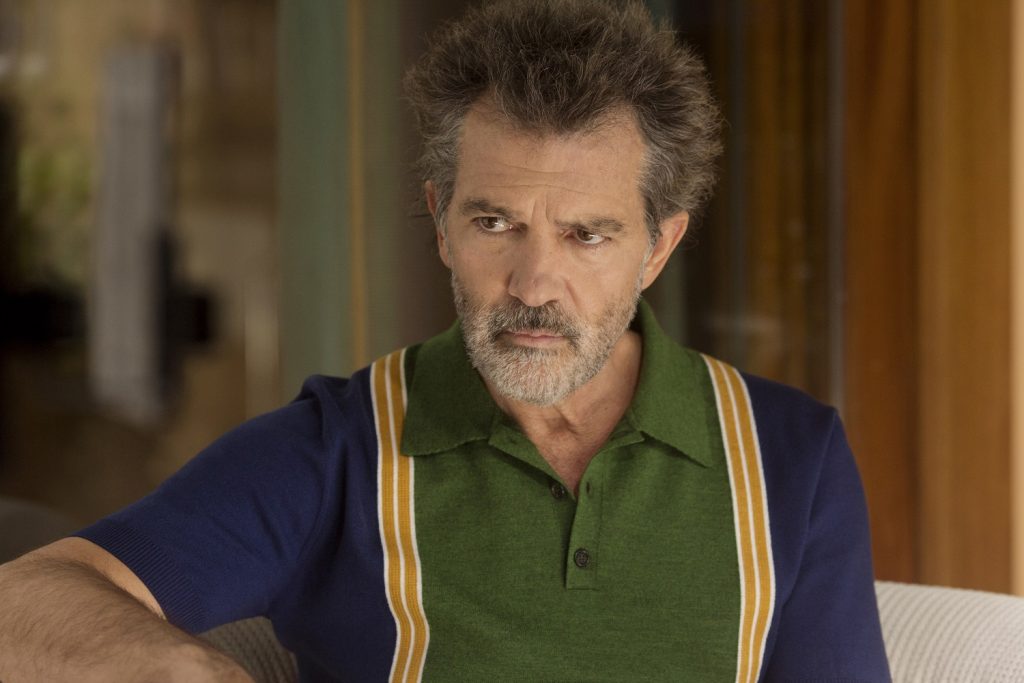 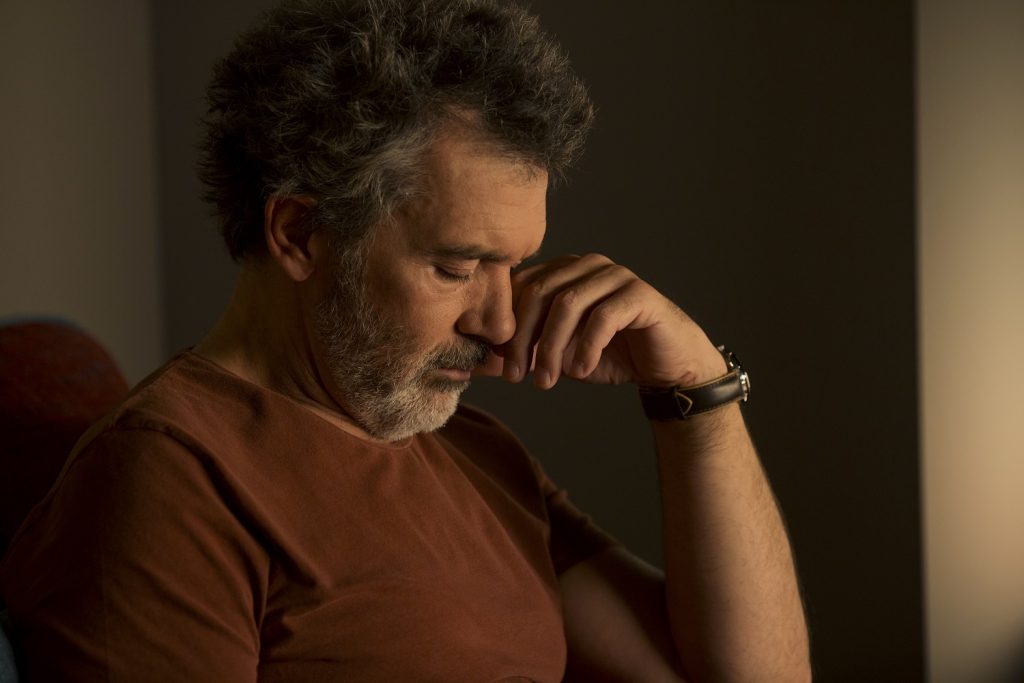 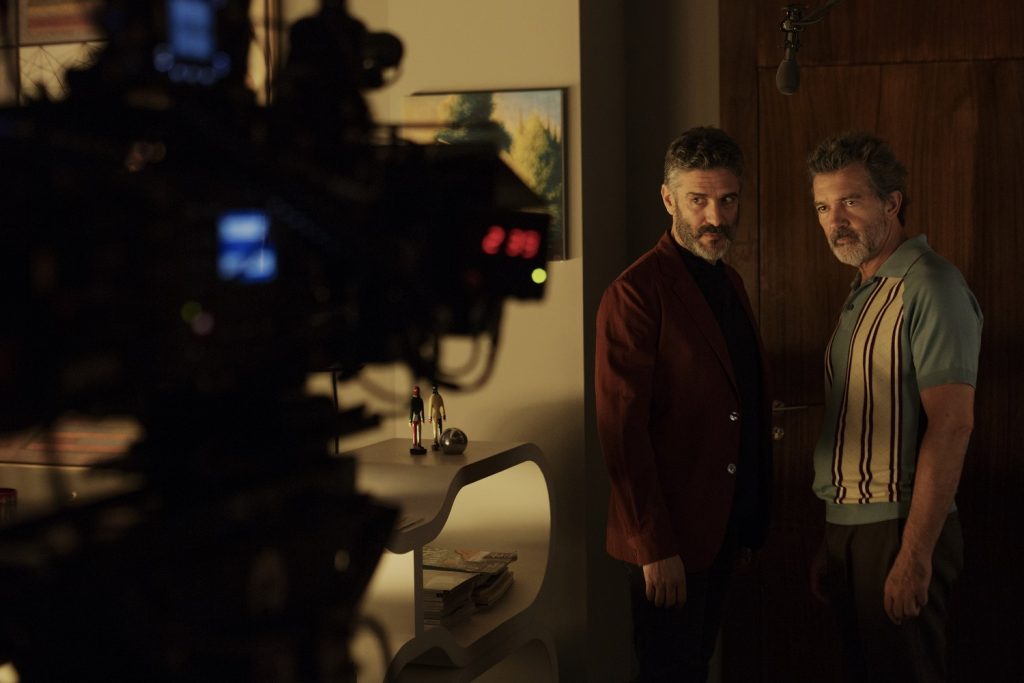 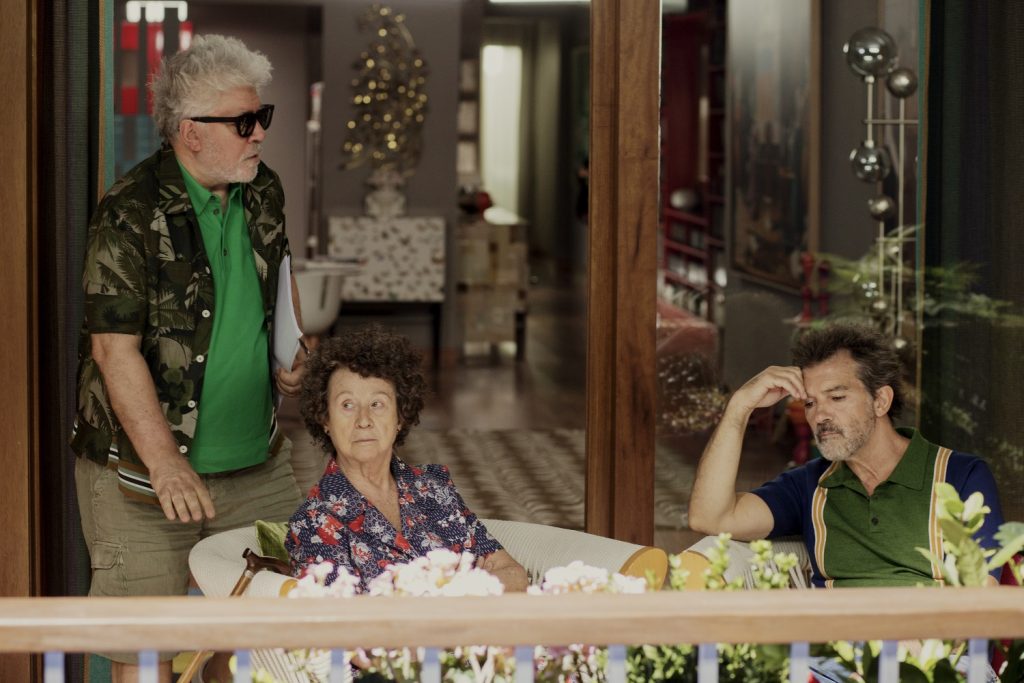 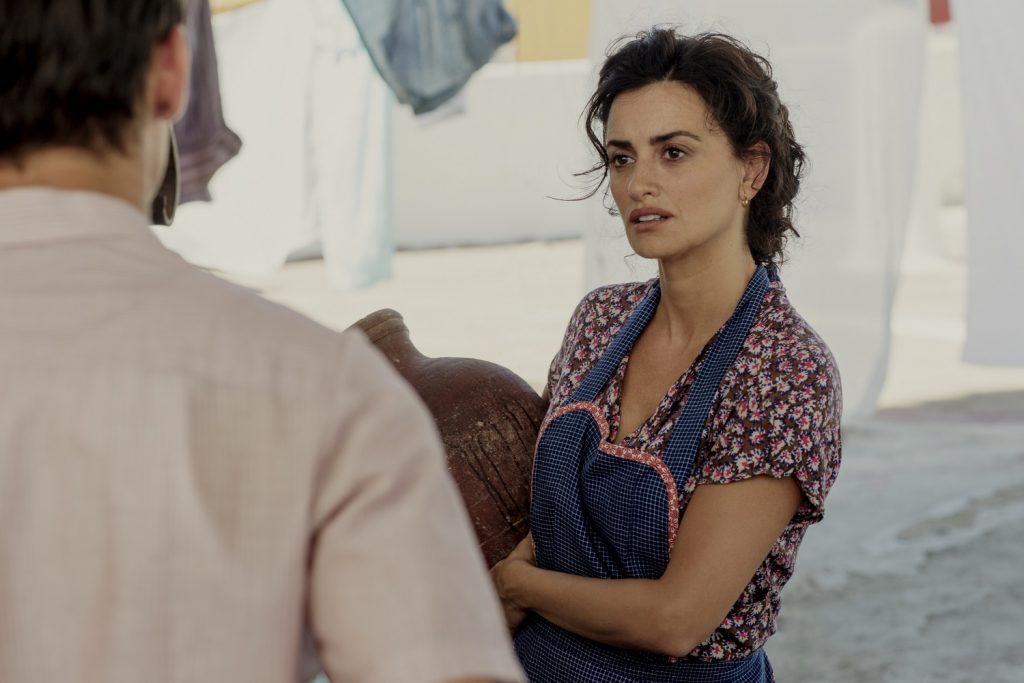