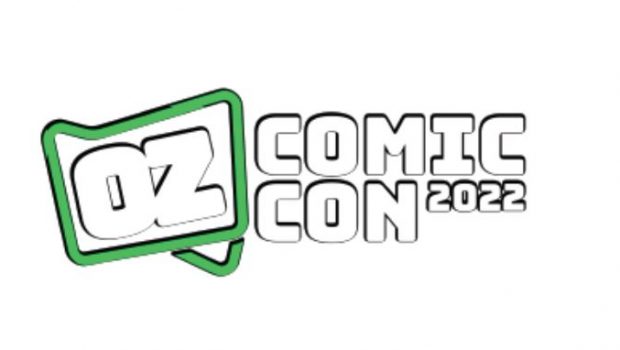 Celebrations With an All-Star Guest Lineup

Whether it be long-awaited character returns, page-to-screen adaptations, an adventure further into the multiverse, or even the resurgence of chart-topping hits fuelled by new fandoms – 2022 has been nothing short of a pop culture triumph so far. And let’s face it, there’s no better way to take that all in than by celebrating with the community under one roof.

Rounding out the year with two epic events, Oz Comic-Con returns to B risbane and Sydney with the ultimate showcase of all things pop culture. Brisbanians will be able to revel in the festivities at the Brisbane Convention & Exhibition Centre (BCEC) on September 17th and 18th, before they unleash on Sydney Showground on September 24th and 25th. Ricky Whittle is the first guest to be announced for the events, with an extensive lineup of homegrown and international talent from beloved titles and productions to follow in the coming weeks.

For cosplay enthusiasts, Oz Comic-Con will also be hosting one of the most prestigious cosplay contests in Australia, the Australian Championships of Cosplay, highlighting the immense talent and craftsmanship from all around the country. Following on from a successful Melbourne launch, the Cozplay Competition, Cosplay Skit Competition, and a Cosplay Props competition will also return. So, if you feel your artistry lies more in the world of special effects or prop building or you simply
want to exercise your acting chops in the skit competition, there is going to be a showcase for your talents.

Not to forget the staple elements of the show, visitors will be able to visit Artist Alley and Cosplay Central, try their hand at tabletop gaming, and meet some of the country’s top comic artists and  authors from some of the most esteemed franchises in the world.

With a show floor and schedule currently in the final stages of fine-tuning, attendees can expect a full weekend bursting with flavour including industry talks and panels, freeplay gaming opportunities, workshops, and lashings of retail opportunities with exclusive pop culture merchandise that can’t be found anywhere else.

For more information and to purchase tickets, go to https://ozcomiccon.com/