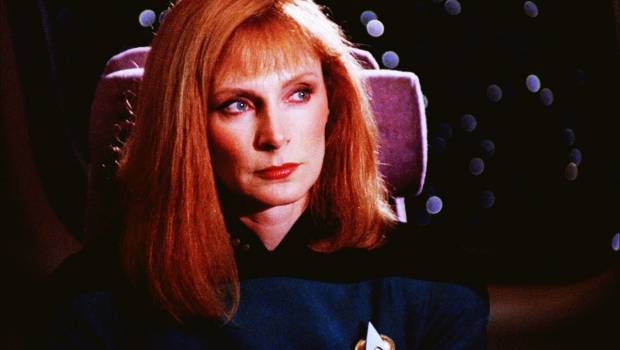 McFadden is an acclaimed film, TV and stage actress, choreographer, director and teacher. Film and TV credits include Taking Care of Business, The Hunt for Red October, Muppets Take Manhattan, Crowned and Dangerous, Marker, Mad About You, Dream On and Franklin and Bash, among many others.

McFadden worked for Jim Henson as Director of Choreography and Puppet Movement for the films Labyrinth and Dreamchild and was choreographer in Residence for the BAM Theater Company under David Jones.

She’s also held highly regarded teaching positions, including roles at NYU Tisch School of the Arts, Brandeis University, University of Pittsburgh, AADA, Harvard, The Stella Academy in Hamburg and USC where she was awarded the George Burns Teaching Fellowship. McFadden also built the AVT Theatre in Los Angeles when she was Artistic Director of Ensemble Studio Theatre LA.

McFadden will participate in panels each day at the Sydney and Brisbane events, as well as photograph and autograph sessions with fans, where she will join a growing line-up of guests including actors Christy Carlson Romano (voice of “Kim Possible”), Dichen Lachman (Altered Carbon, Dollhouse) and Scott Ian (The Walking Dead); comic artists Wayne Nichols, Queenie Chan and Tristan Jones; and cosplay star Yaya Han, with more guests to be announced in the coming weeks.