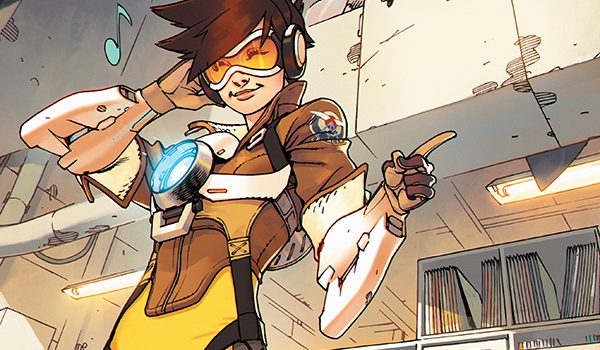 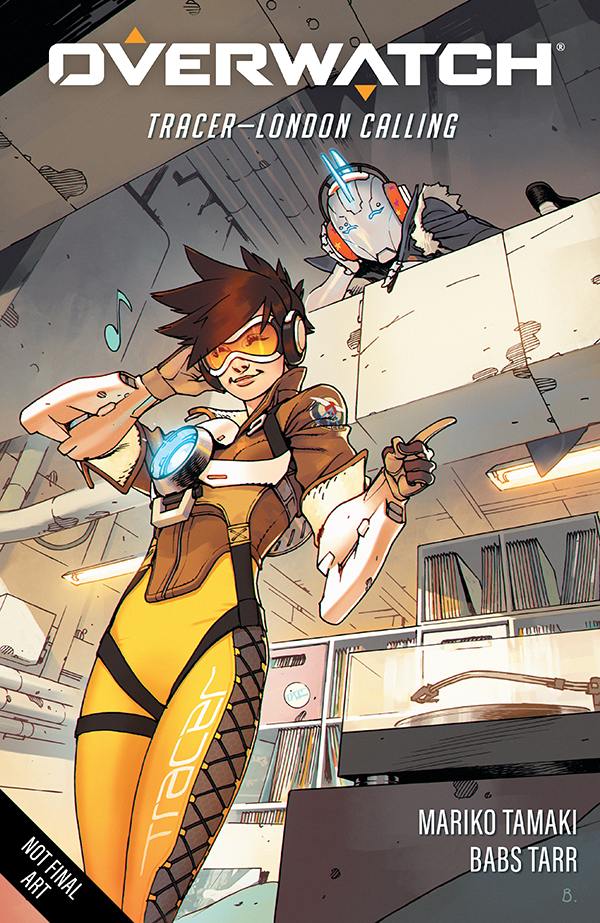 Overwatch may be disbanded, but Tracer’s time in “retirement” is up . . . After a punk-rock omnic named Iggy shows Tracer the dire living conditions forced upon London’s omnics, Tracer vows to help. But things might not be so easy, especially with larger forces sowing conflict between humans and omnics in London.