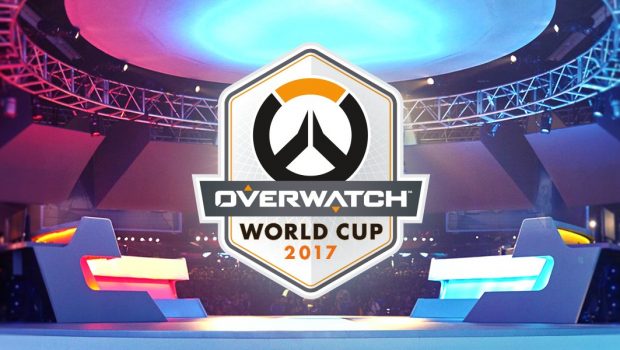 Votes for the Overwatch World Cup Competition Committee have been tallied and the results are now live at worldcup.playoverwatch.com. On Friday, 28 April AEST/NZST, players were given an opportunity to vote for representatives to form their region’s Competition Committee, which is responsible for selecting and recommending the strongest team from that region. Australia will be represented by heykatie, Uber and Serenity, while New Zealand will be represented by AVRL, Smite, and Nesty. See attached for the full list of committee members for all 32 regions.

We’re also excited to announce the groups and city locations for the four live events the group stages will be played in this Winter (AEST/NZST), including group stage C and D which will take place in Sydney, Australia! Venue, dates, and ticket information will be announced separately. Each group is comprised of four nations who will play a full round-robin series of matches. From each group, the top two teams will advance to the single-elimination playoffs. The top two finishers from each of the four group stage events will qualify for the Overwatch World Cup finals at BlizzCon 2017.

Shanghai, China – Group A and B