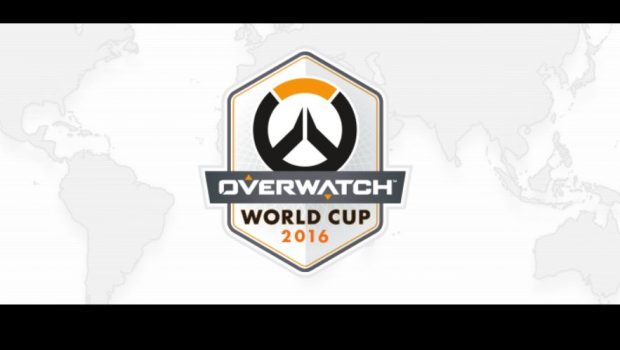 Overwatch esports is coming to BlizzCon with the Overwatch World Cup, an international exhibition pitting teams from multiple nations and regions against one another in a battle for global glory!

The celebration begins on Friday, August 12 with communities around the world voting for which players they’d like to see represent their country. A mix of representatives will be nominated from each participating country, including pro gamers, skilled community personalities, and local players who’ve climbed the ranks in Season 1 of Competitive Play.

After voting concludes and each country’s players have been selected, teams representing multiple different nations and regions will take part in online qualifiers starting in September, with 16 teams battling it out at BlizzCon in November. More details can be found in the announcement blog and FAQ at: https://playoverwatch.com/en-us/blog/20228352.

In addition to this, we are thrilled to announce that Overwatch now has more than 15 million players worldwide!