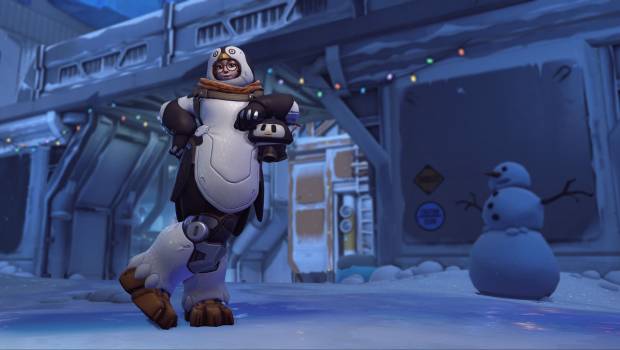 It’s time to cosy up with family, friends, and teammates! Winter Wonderland 2020 is now live on PC, Xbox, PlayStation and Nintendo Switch. Brand new rewards are available this year, so don’t forget to log in from 16 December to 6 January AEDT/NZDT for a holly jolly cosmetic collection! 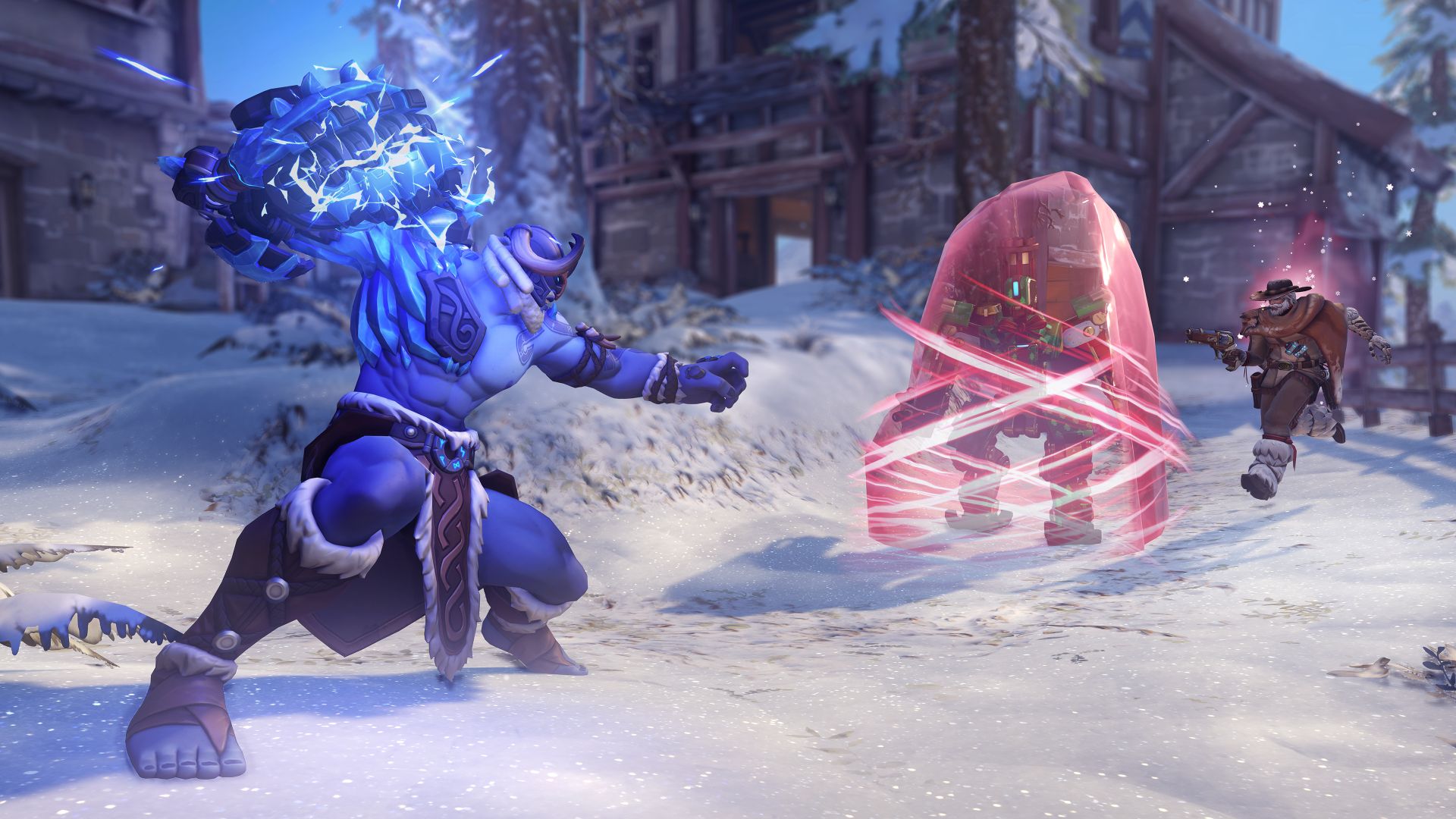 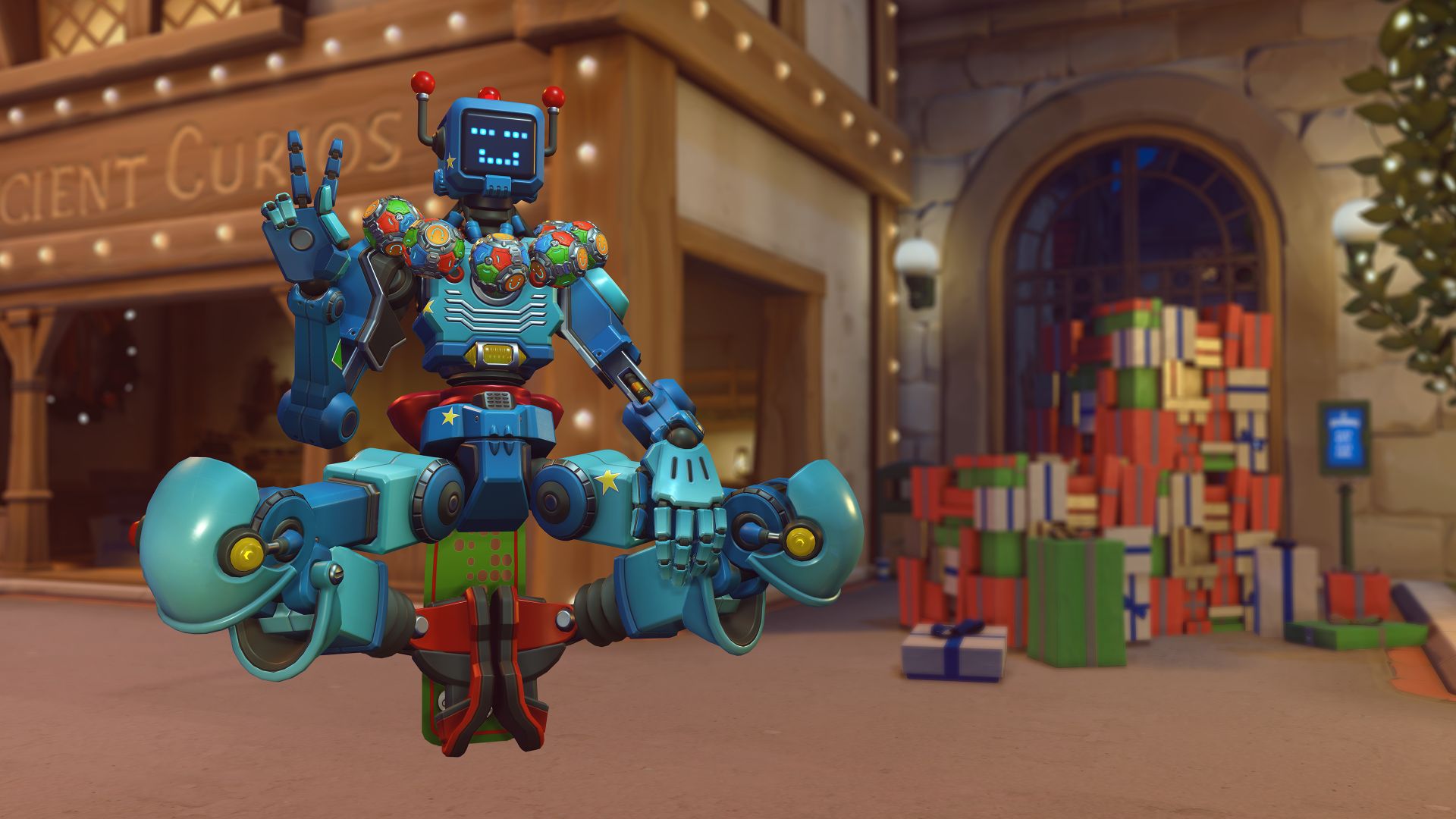 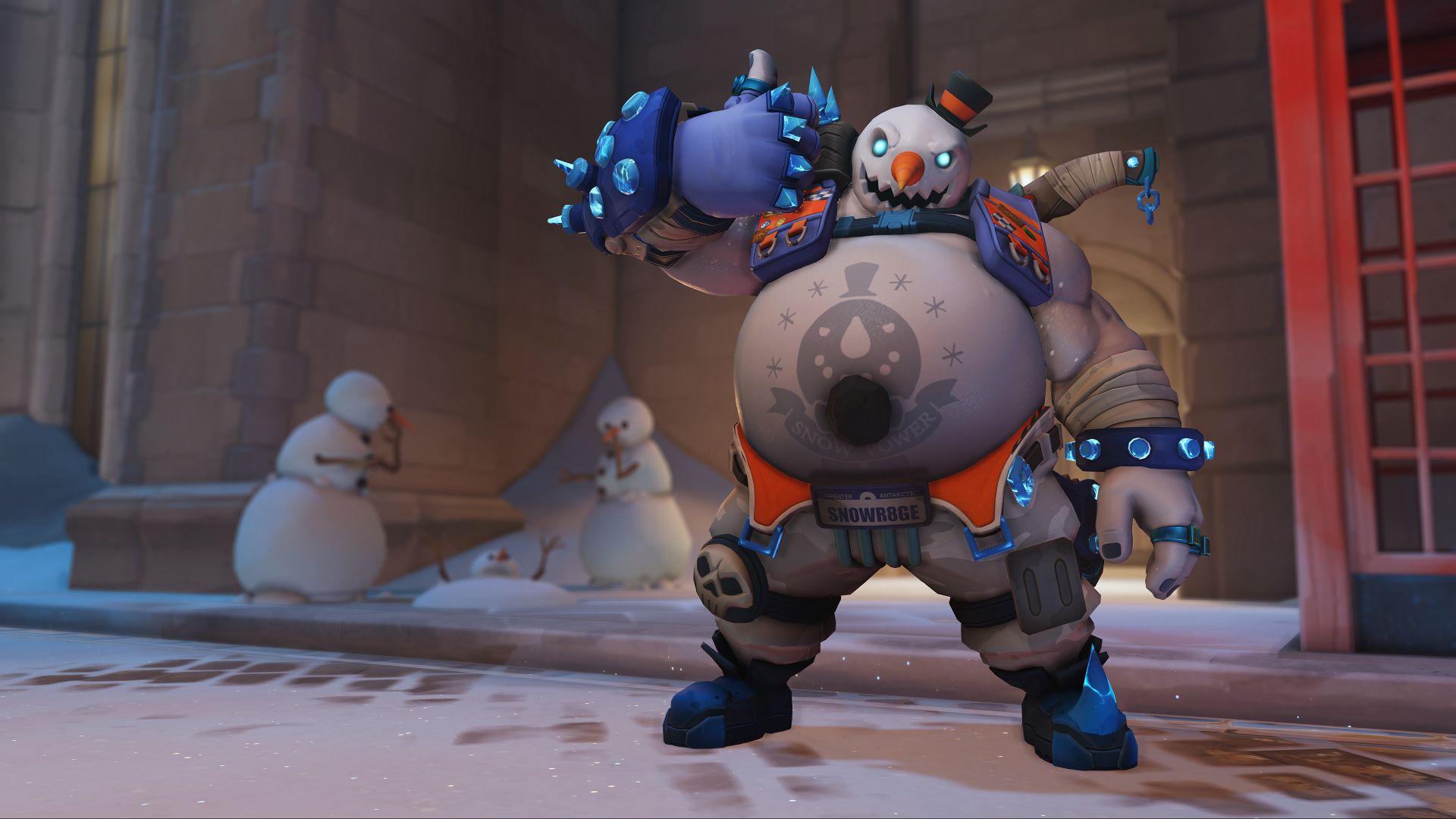 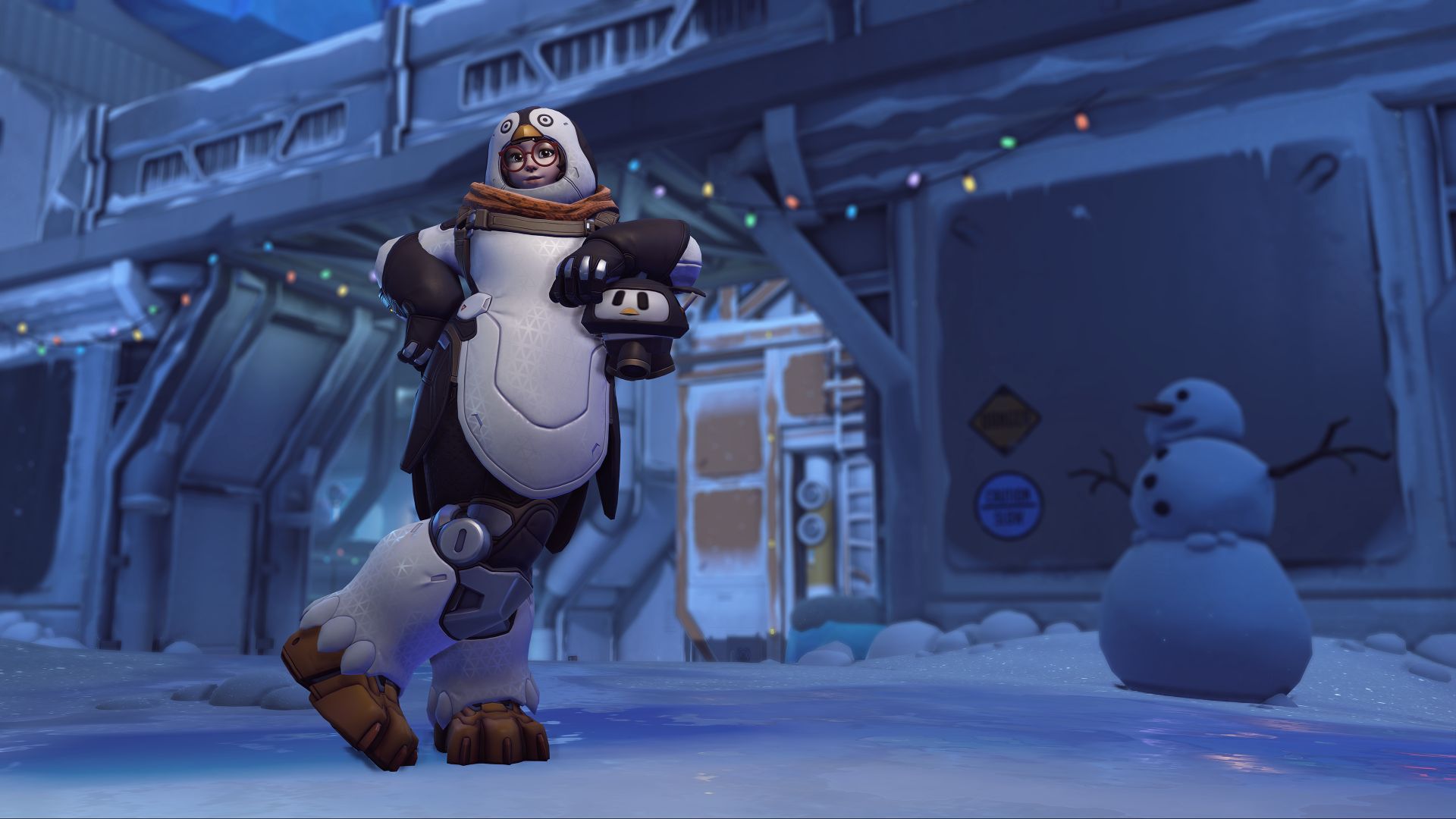