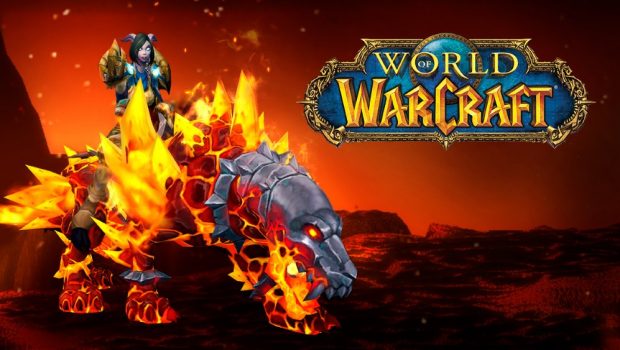 Overwatch support hero, Lúcio, is now available to play on the Heroes of the Storm PTR [Public Test Realm]! From the streets of Rio to the clubs on King’s Row, Lúcio’s beats bring the party to life, and drive the people to action. Now he’s preparing to tour the Nexus, ready to break it down, and to continue fighting for what’s right. Lúcio brings with him his Wall Ride ability, making it possible to traverse impassable terrain and walk through the enemy team. His basic abilities include Soundwave, which allows him to deal damage to an area, and knock enemies back. He also has crossfade, an ability that can passively heal or speed boost himself and surrounding allies. Lúcio’s Heroic Ability lets him shield all nearby allies for six seconds with Sound Barrier, just as he does in Overwatch. He also has a secondary Heroic Ability, Reverse Amp. This new skill allows him to hurt enemy heroes for 4 seconds with his Crossfade track, causing Healing Boost to inflict damage, while Speed Boost slows their movement speed by 45%.

Lúcio brings a different type of support architype to Heroes of the Storm, and will be a valuable character pick option when trying to secure victory! For more information about Lúcio, check out his In Development video below, or visit the Heroes of the Storm website here.

In other Heroes of the Storm news, a new in-game event, “For Azeroth”, is preparing to come to the Nexus! Your quest is simple: between 15 February – 15 March AEDT/NZDT, complete 15 games with a friend using any Hero from the Warcraft universe. Upon completing this quest, you’ll be handsomely rewarded with sweet in-game loot in both World of Warcraft and Heroes of the Storm. Mount up and make a statement in the Nexus on your Flames of Judgement mount, and take the field on your new Primal Flamesaber when adventuring in Azeroth. Party up and battle it out in the Nexus with your closest allies!

For more information about “For Azeroth”, read our Heroes of the Storm blog post.

Need a friend to complete the quest? Players can sign up to Heroes of the Storm’s Looking For More website. Heroes LFM is an easy-to-use, convenient way to find other Australian and New Zealand players. You can use it to make new friends, craft the perfect group composition, and find and connect with likeminded players who are available when you want to play. Check out the Heroes of the Storm: Looking for More website here: www.heroeslfm.com