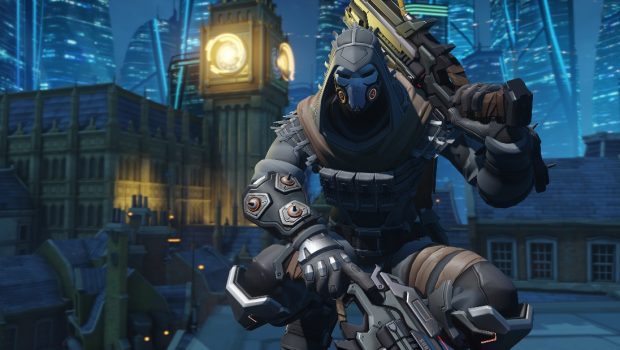 Learn more about Reaper in the new short story “Code of Violence,” written by Brandon Easton. In “Code of Violence,” Reaper must learn to reconcile himself with leaving his past behind and accept the consequences of moving forward. Read the full story here to learn more.

From 23 February AEDT/NZDT to 9 March AEDT/NZDT, Overwatch players on all platforms and viewers on select Twitch channels will be able to earn a new player icon, seven new sprays, and the new Dusk Reaper legendary skin, for a total of nine new in-game rewards!